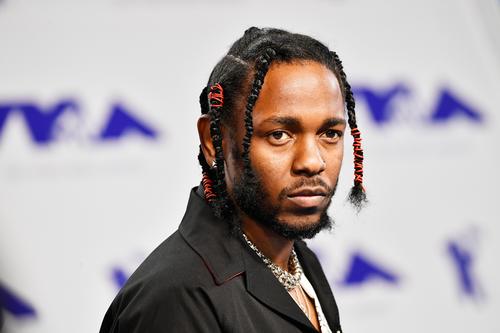 The 2018 Grammys have been praised, at least moderately, for their gravitation toward hip-hop; three out five Best Album nominations are hip-hop (or hip-hop adjacent) with nominations for Jay-Z’s 4:44, Childish Gambino’s Awaken My Love, and Kendrick Lamar’s DAMN. And that’s just the big one – plenty other artists, including Migos, Cardi B, and Logic, have scored nominations for various categories. And while the nominations seemed to recognize that hip-hop was running the game, the performer lineup wasn’t quite up to par, at least upon its initial announcement. And while it improved once SZA, Childish Gambino, Logic, and Cardi B were added to the mix, it was still missing something.

RELATED: Childish Gambino Set To Perform At The 2018 Grammy Awards Among Others

Now, it appears the Grammy Awards may have remedied that, as a new batch performers were recently added to the bill. Kendrick Lamar, U2, Sam Smith, and the legendary Elton John will ficially be bringing their skills to the big stage, but it’s K. Dot’s performance we’re most excited about. The Compton rapper has been nominated for seven awards, and luckily for him, his Achilles heel Macklemore is nowhere to be seen.

RELATED: Are The 2018 Grammy Nominations Really A Step In The Right Direction?

While Jay-Z’s 4:44 does seem the album to beat, Kendrick’s DAMN. has proven a critical darling, and stands more than a fighting chance. Aside from the aforementioned performers, the Grammy Awards will also see performances from Lady Gaga, Bruno Mars, Luis Fonsi, Daddy Yankee, Kesha, Pink, and Little Big Town. If you’re looking to catch Kendrick on the National stage, catch the Grammy Awards on January 28th.