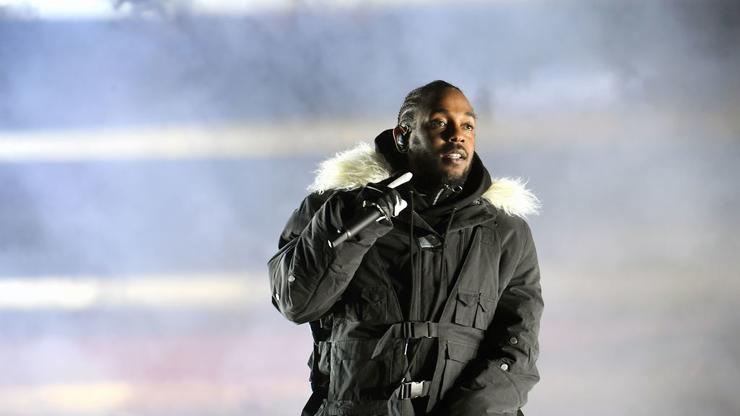 Kendrick Lamar’s masterpiece “To Pimp A Butterfly” continues to resonate, even five years removed from its initial release.

In 2015, Kendrick Lamar dropped off his third solo album, and second on a major label, To Pimp A Butterfly. Immediately hailed as a modern classic, the project was praised for its themes of racial identity and sociopolitical equality; songs like “Alright,” “Institutionalized,” “Complexion,” and the masterful “Blacker The Berry” continue to resonate to this day, perhaps now more than ever.

Clearly, there are many who feel like revisiting the project amidst the George Floyd protests — so much so that the five-year-old album has once again entered the Top 100 charts on Apple Music. As of this moment, the album has managed to climb to the 76th spot on the U.S. Top 100, clocking in at 44th in the overall hip-hop charts — just behind Joyner Lucas‘ ADHD. Pretty impressive considering the album has been

The return to the charts is a testament to Kendrick’s impact as a songwriter, one capable of shifting an entire zeitgeist. Though fans have been eagerly awaiting his triumphant return, the recent protests have once again breathed new life into the album — and should the revolution continue, it’s likely that To Pimp A Butterfly is only going to continue thriving. Have you been putting To Pimp A Butterfly back into rotation?