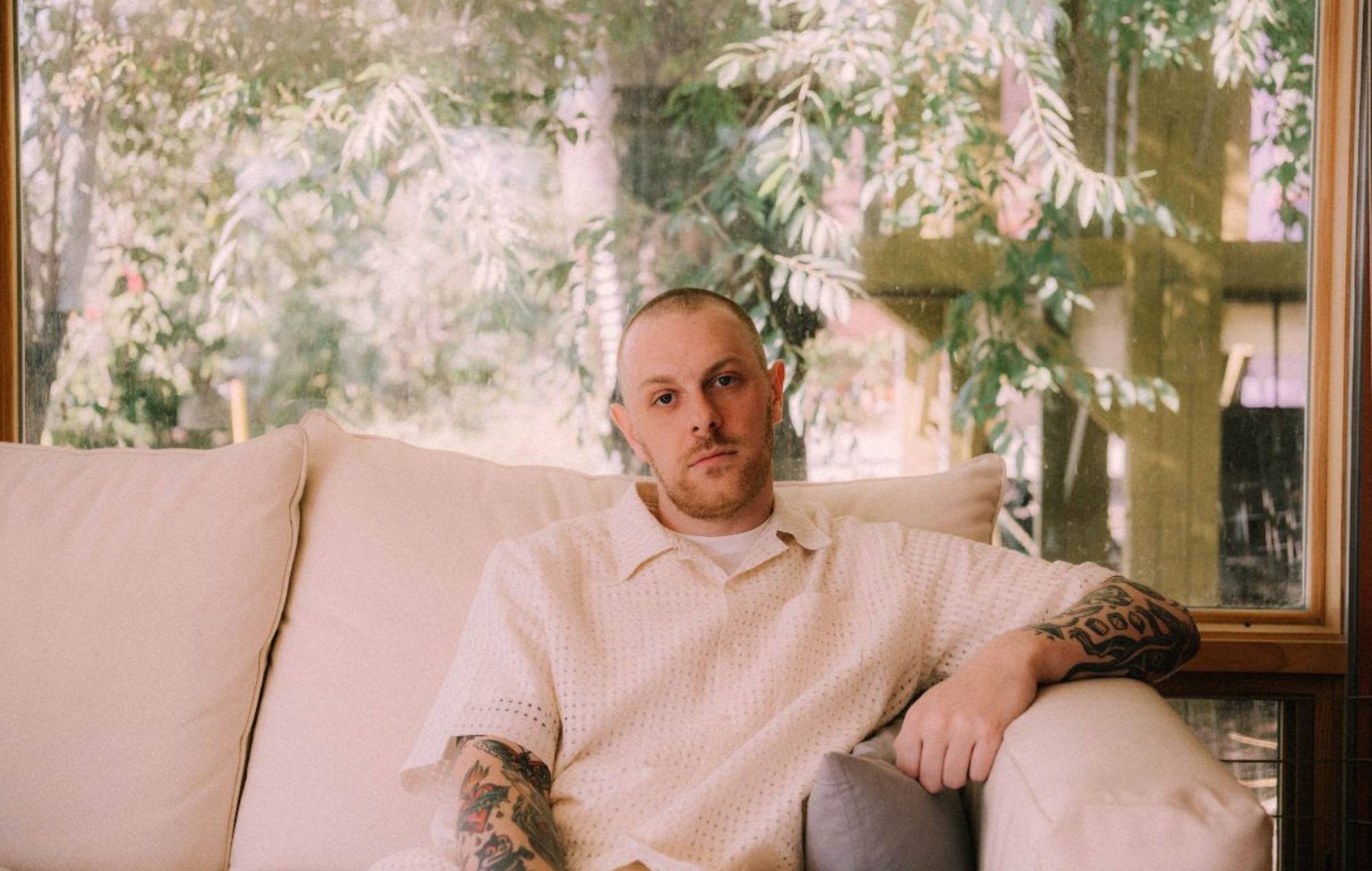 The album from the super-producer will arrive next week on August 31 via XL recordings. You can pre-order it here.

A press release says that on the album, “Kenny subverts expectations with an almost entirely instrumental artist record that acts as a deeply personal tribute to his ailing father.”

During lockdown, Kenny’s father was diagnosed with pancreatic cancer and the musician turned to mixtapes his father made for solace.

A press release states: “When news of his father’s illness hit Kenny, he found himself constantly returning to these tapes to process his grief and feel familial connectivity in a remote locale. The mixes didn’t merely offer reassuring anthems, they transported him back to times that felt simpler–before the turbulence of the last two decades took its toll.”

Using the mixtapes as inspiration, Kenny Beats went on to create his debut album, ‘Louie’, in tribute to his father.

The press release added: “The time spent with those mixes bore an idea. Kenny resolved to create a gift for his father. The result is Louie, an album indicative of the unremitting love felt from child-to-parent – a heart-on-sleeve appreciation for his dad’s sacrifices and willingness to nurture his son’s talent, created over the course of the month of December 2020.”

In a statement about the record, Kenny added: “I always said that I wouldn’t do a solo album because I didn’t have anything to say. Finally, I did. Something dark turned into something beautiful. This album encapsulated the feeling of that one month.”

Throughout 2021, Kenny Beats had a slew of production credits. In addition to his work on IDLES album, ‘Crawler’, he produced the entirety of Vince Staples’ self-titled album, a couple of tracks on Slowthai’s album’s ‘Tyron’, and the song ‘Roaring 20s’ by Flo Milli.

He also released an updated version of his collaborative EP with Denzel Curry, ‘Unlocked’, titled ‘Unlocked 1.5’.