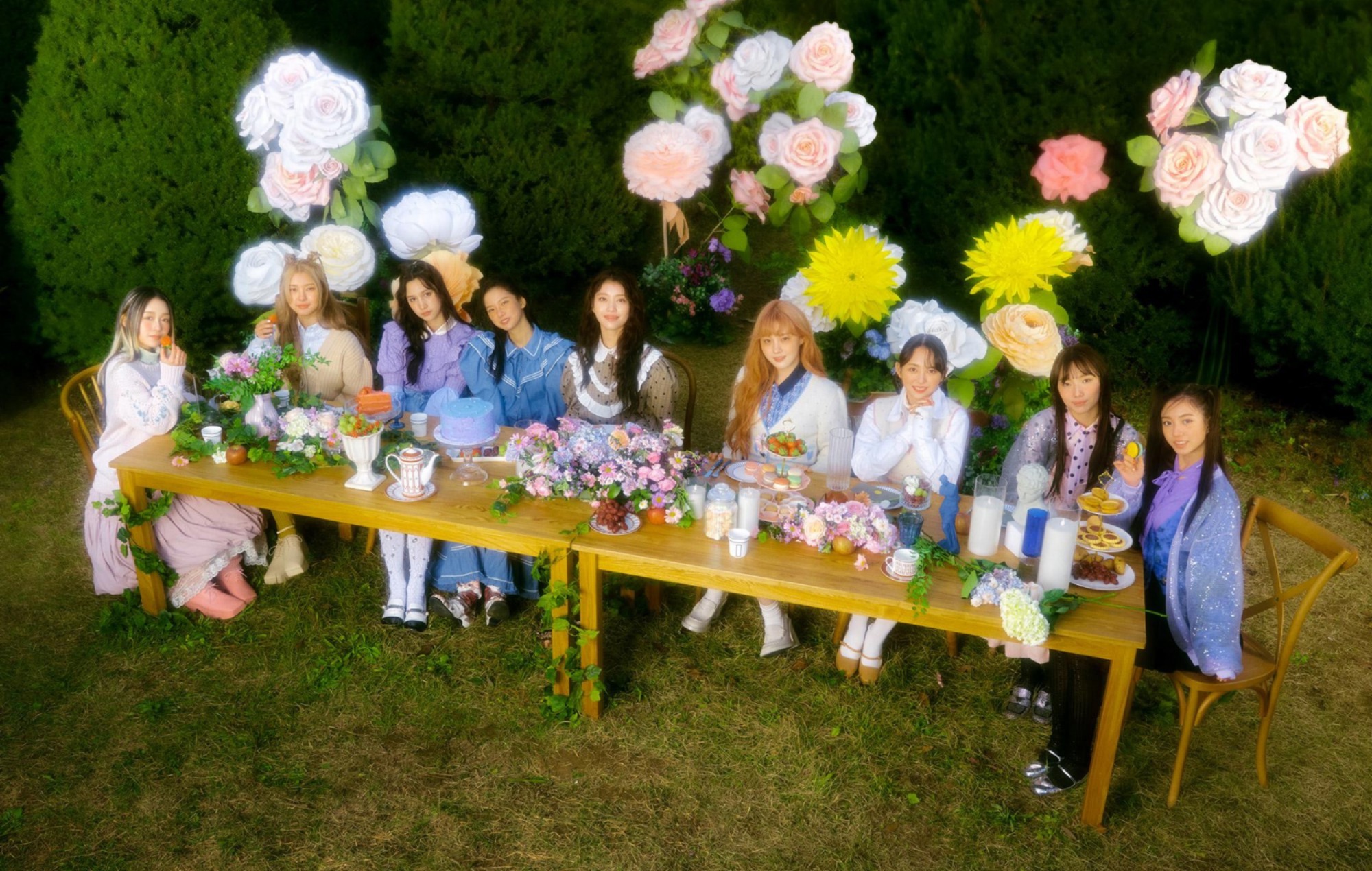 Upcoming girl group Kep1er will be making their debut next year with their first mini-album ‘First Impact’.

The news comes shortly after the agencies shared that Kep1er’s debut would be postponed after a staff member who worked with the group tested positive for COVID-19. While there have been no other cases detected among Kep1er’s members and staff, the companies stated that they would halt all of the group’s scheduled activities.

This also includes Kep1er’s performance at the upcoming Mnet Asian Music Awards (MAMA) 2021, scheduled for December 11. “We have decided to cancel Kep1er’s performance on 2021 MAMA and adjust the album release schedule to avoid any further possibility of infection and transmission,” wrote the agencies.

On December 5, WAKEONE and Swing Entertainment announced that one of their staff members had tested positive for COVID-19. They had added that their artists had been preemptively tested for the virus after the staff member had shown symptoms, and had received negative results.

“Currently, the members are not showing any symptoms of infection such as a fever or respiratory issues,” they stated. “All related staff members have received COVID-19 tests, and there are no additional confirmed cases as of now. All those who have not received their results yet are in isolation.” 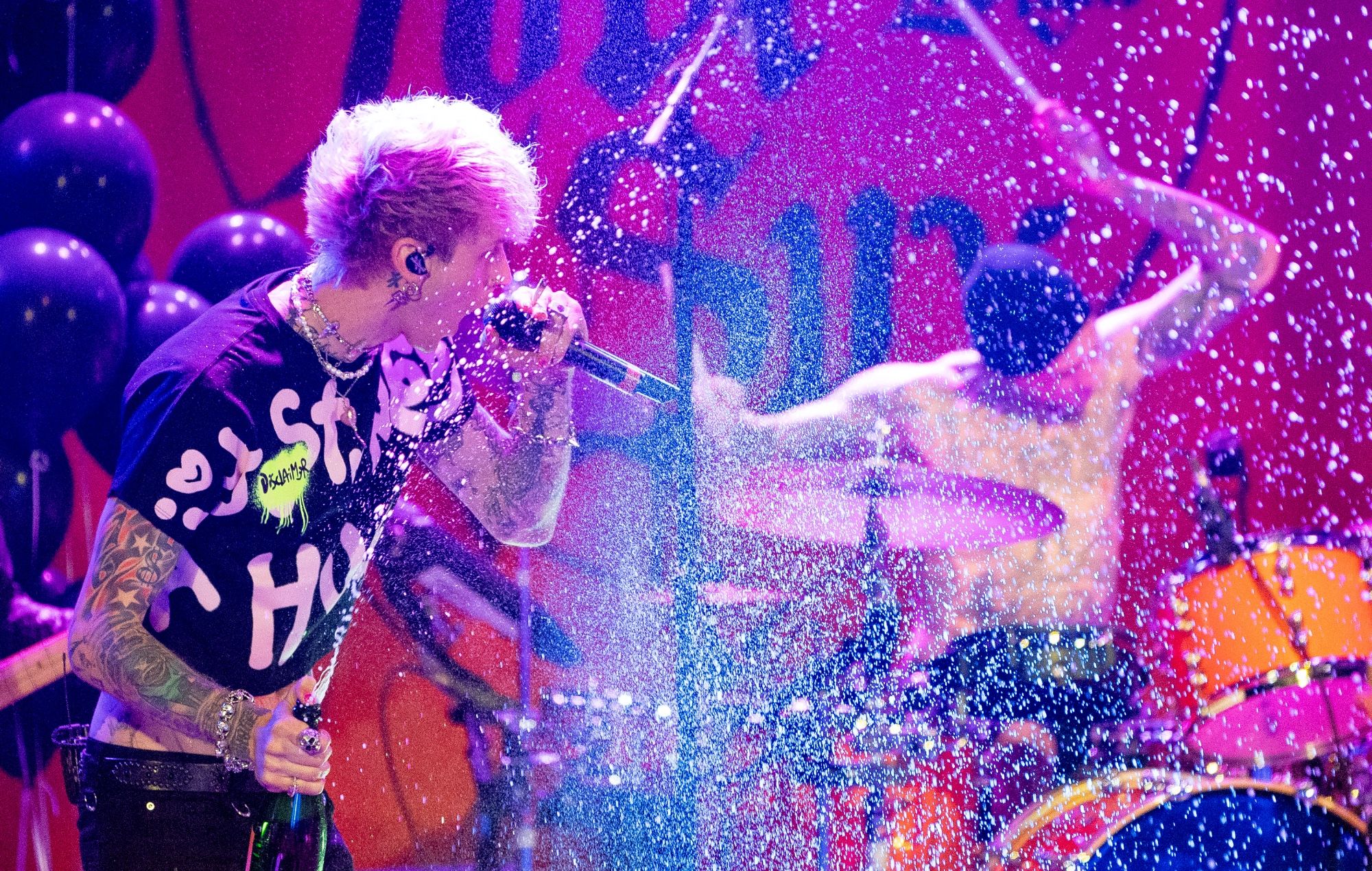