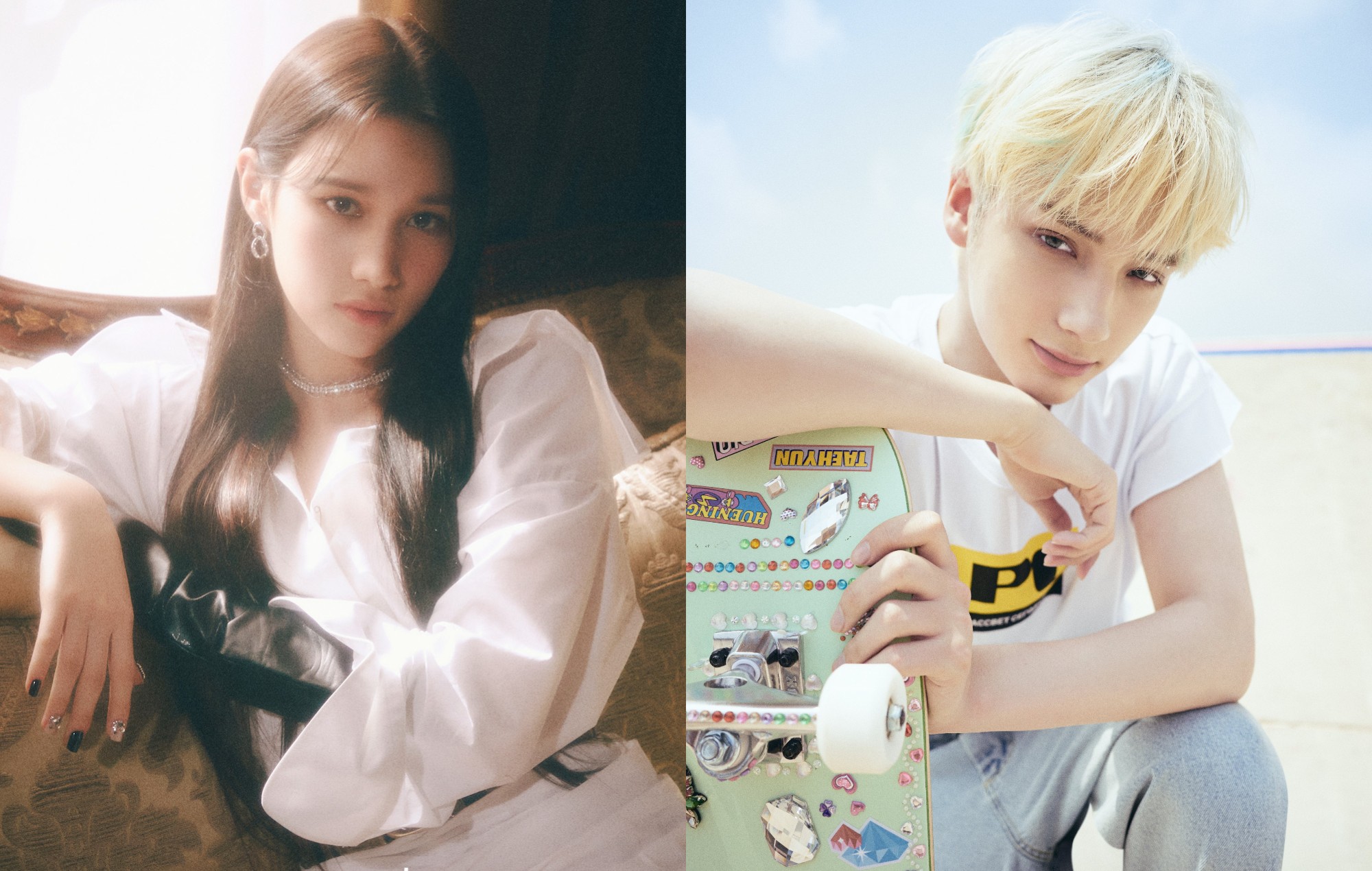 Kep1er’s Huening Bahiyyih has shared how her brother, Tomorrow X Together’s Hueningkai, has supported her debut in the rookie girl group.

Kep1er were originally formed in October 2021 during the final episode of the Mnet reality series Girls Planet 999. The multinational nine-member girl group comprises members from South Korea, Japan and China, including Bahiyyih.

During a recent online showcase and press conference for the girl grouo’s debut, Bahiyyih shared that her older brother Hueningkai has been very supportive of her debut..

“I talk to my older brother every day, and he congratulated me on my debut,” she shared, per Koreaboo. Bahiyyih added that Hueningkai “congratulated not only me but also my teammates, too”, a gesture that she has been “very grateful” for.

The girl group made their debut yesterday (January 3) with the track ‘Wa Da Da’, which was accompanied by a vibrant music video. It’s the lead single of their first mini-album ‘First Impact’, which also features the group’s versions of Girls Planet 999 tracks ‘Shine’, ‘Another Dream’ and ‘O.O.O’.

Prior to their debut, however, the girl group had suspended all activities after a staff member who worked with them tested positive for COVID-19. WAKEONE and Swing Entertainment soon announced that Kep1er’s debut, which was originally slated for December 14, would be postponed to 2022.

A week later, the agencies announced that members Xiao Ting and Mashiro had been diagnosed with COVID-19. They shared that the two cases were detected by a “regular PCR testing”, which had been implemented following the aforementioned staff member’s positive diagnosis. The remaining members of Kep1er had tested negative.