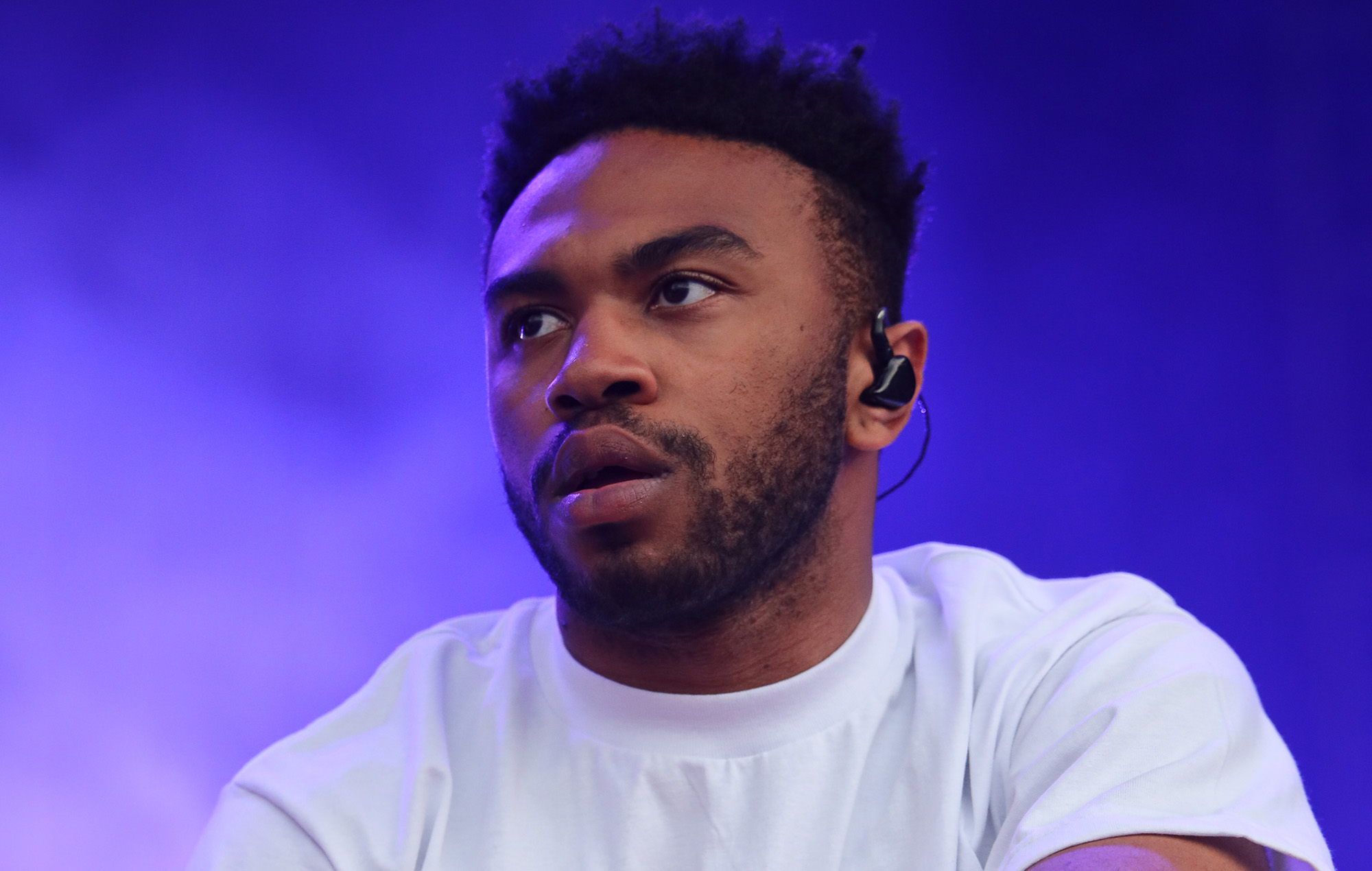 Brockhampton leader Kevin Abstract has called out for new producers to help out on what will be the band’s final album.

It comes after Abstract confirmed that a new album from the LA collective will be out “before the end of the year”, following the release of their sixth LP ‘Roadrunner: New Light, New Machine’ in April.

“Trying something different,” Abstract wrote on Twitter on Sunday (August 8). “Wanna give up and coming producers a chance cause we know how hard it gets out here to get ur work off the ground.

trying something different – wanna give up and coming producers a chance cause we know how hard it gets out here to get ur work off the ground. if you got something you love and you’d love to hear BH on it – send beats for the last Brockhampton album Ever [email protected] pic.twitter.com/xqjLfEcfWK

NME gave Brockhampton’s ‘Roadrunner: New Light, New Machine’ a three-star review upon its release, describing it as “a record defined by the collective’s emotional heaviness”.

“While ‘Roadrunner’ doesn’t provide party-starting hits tailor-made for when the clubs re-open, Brockhampton remains a vehicle for its sprawling cast of members to interrogate and overcome their darkest thoughts as one, and it’s a welcome reminder that you can tackle anything if you do it together.”

The band are planning to tour the album through the UK in January and February next year after their dates were postponed twice due to COVID-19.

The new dates, which are set around a full European run of shows, take place in early 2022, beginning with a Glasgow gig on January 27 and ending with two shows at London’s Brixton Academy the following month.