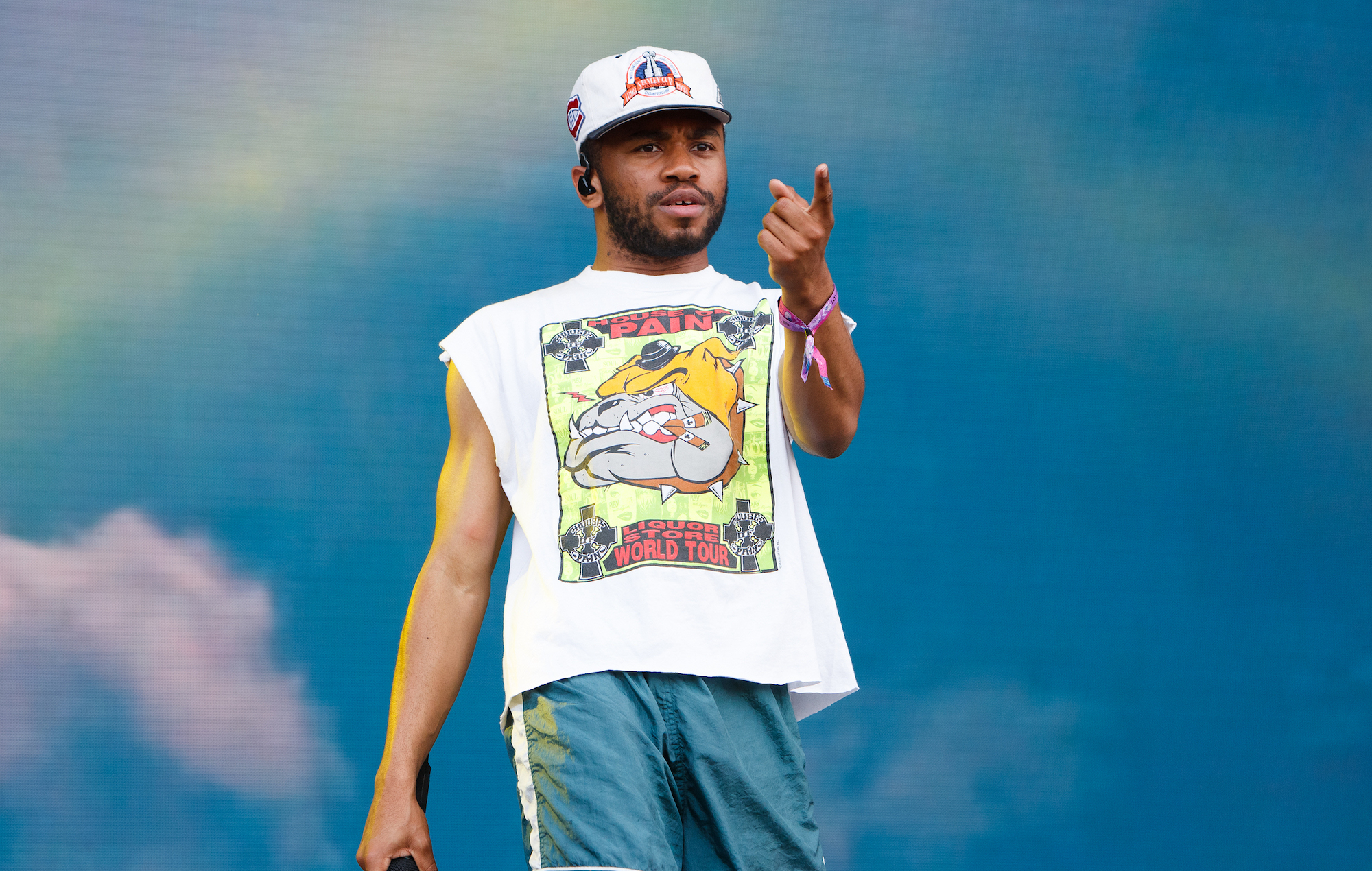 Kevin Abstract says he’s “tired” of Brockhampton being a boyband

Kevin Abstract has said he is “tired” of Brockhampton being labelled as a boyband – a tag the group gave themselves.

The band often referred to themselves as the “best boyband since One Direction” when they first emerged onto the music scene.

Speaking in a new interview, the Brockhampton leader said he is ready to shake that tag off. “I think this is the first album where I’m really tired of this boyband thing,” he told the Guardian. “I don’t want us to be a boyband.”

He continued: “I feel like what we were trying to do we already did, with redefining [the term]. I just want to make music and let people call it whatever they want at this point. I don’t want to push this one thing.”

Brockhampton also spoke about their new album ‘Roadrunner: New Light, New Machine’, which is set for release on April 9. Singer Joba said his lyrics “touch on certain things that are very personal”, including his father’s death by suicide.

“Even before that, I was struggling with my mental health: depression, hopelessness, just darkness,” he explained.

Abstract added that the new record “feels heavier than the other ones” and said he had struggled with how much to share about his sexuality in its lyrics. “I wanted to show different sides to me,” he explained. “But there’s a lack of representation in general, so I definitely feel like I have to be open with this shit when I’m rapping on songs.”