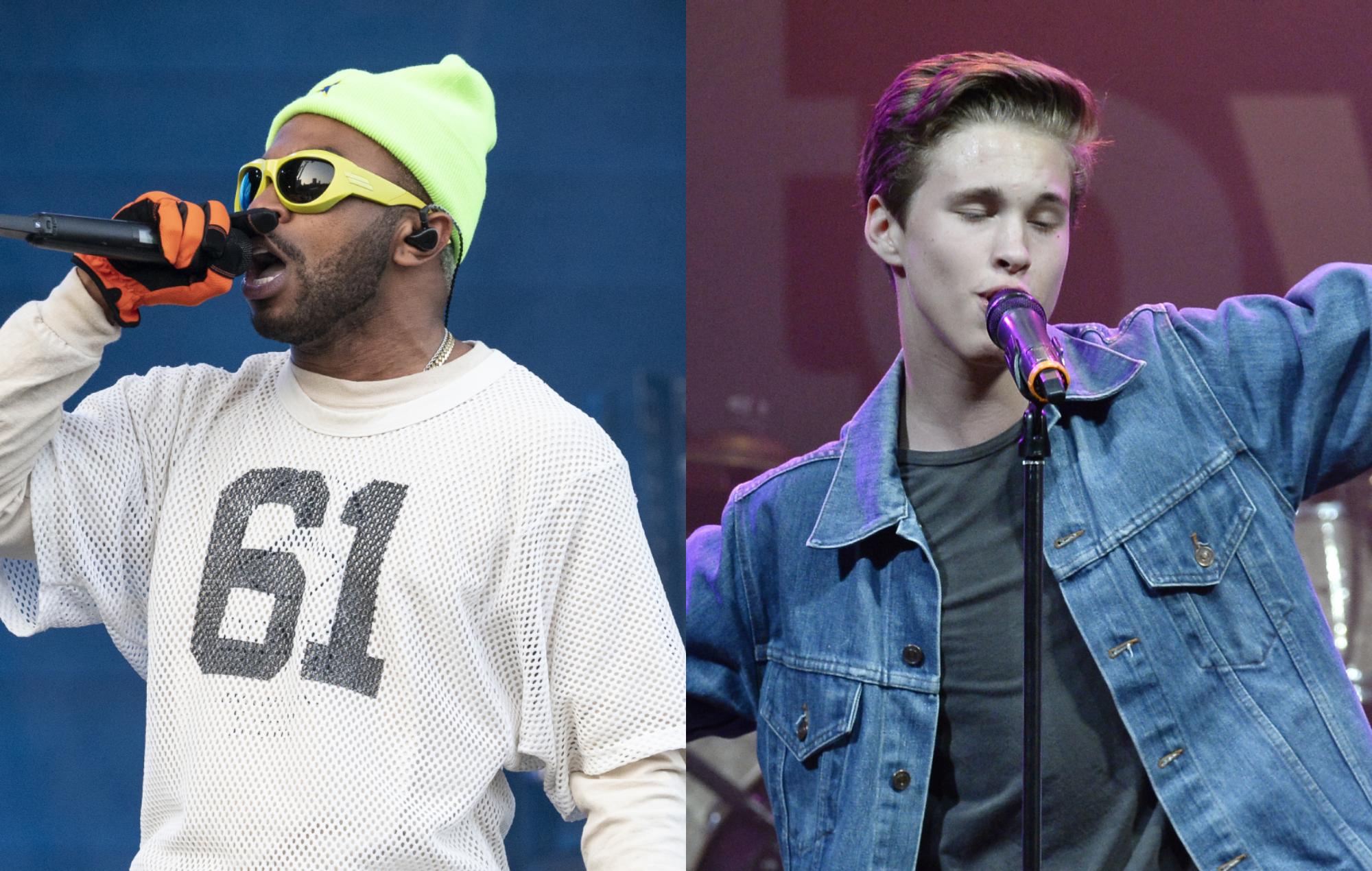 The pair, who have collaborated before, both feature in the road trip-themed video for the Brockhampton bandmember’s second solo track of 2021.

Though unconfirmed at this stage, ‘Sierra Nights’ is expected to appear on Abstract’s touted third solo effort, which is expected to release sometime this year.

In Abstract’s self-directed clip for ‘Sierra Nights’ he and Beatty are seen driving along the Pacific Coast Highway, singing at gas stations and on rooftops, and hanging around with friends. Watch below.

‘Sierra Nights’ follows ‘Slugger’ featuring Slowthai and $not, which was released in July. Abstract’s last record was the 2019 EP ‘ARIZONA Baby‘.

Earlier this month Abstract called out for new producers to help out on what will be Brockhampton’s final album. It came after the bandleader confirmed that a new album from the LA collective will be out “before the end of the year” following the release of their sixth LP ‘Roadrunner: New Light, New Machine’ in April.

“Trying something different,” Abstract wrote on Twitter on August 8. “Wanna give up and coming producers a chance cause we know how hard it gets out here to get ur work off the ground.”

Meanwhile, Brockhampton are due to start their ‘Here Right Now’ tour next year, which kicks off on February 22 at The Union Event Center in Salt Lake City before wrapping on April 13 at Portland’s Veterans Memorial Coliseum.