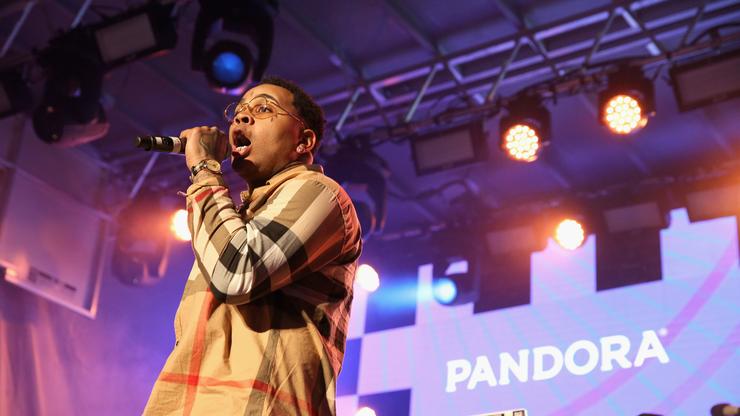 Gates is always making us laugh.

Kevin Gates is just coming off the release of his latest album and has been doing quite a bit of media to help promote the new project. Gates always comes through with some dope introspective music that seems to captivate listeners and get hip-hop fans excited. While Gates is a great artist in his own right, he is also someone who is great at making his followers laugh and with this latest video, he did just that.

Back in 2010, B.o.B came through with the hit song “Airplanes” featuring Hayley Williams of Paramore. Williams had an iconic hook on that song which ended up becoming a rallying cry for those wishing they could be kids again. In the clip below, Gates gives his own rendition of the song and the results are pretty hilarious.

Gates’ singing here makes us wish he had done his own official remix to the track as it would probably sound pretty good with the beat behind him. The song is iconic at this point and a Gates feature would certainly give it a punch pop audiences wouldn’t exactly expect.

Perhaps in the future, we can get even more renditions of popular pop-rap tracks. Based on the clip above, he certainly has the ear for it.