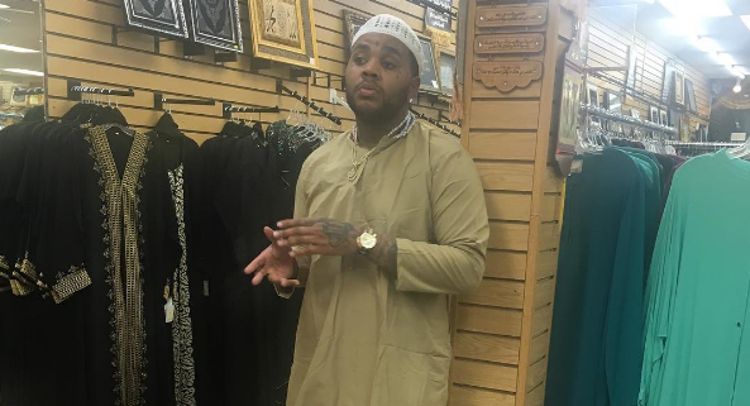 Kevin Gates Is A Free Man

Kevin Gates walked out an Illinois prison this morning after serving nine months on a 30-month sentence for felony gun possession.

He was released on parole, and his conditions include mandatory supervision and no possession firearms.

Hopefully, this release will go better than what happened early last year when Gates finished his six-month sentence for kicking a girl during a Florida show.

He was almost immediately re-arrested and shipped to Illinois on the outstanding felony gun possession warrant.

Assuming that doesn't happen again, are you ready for some new music from Gates?