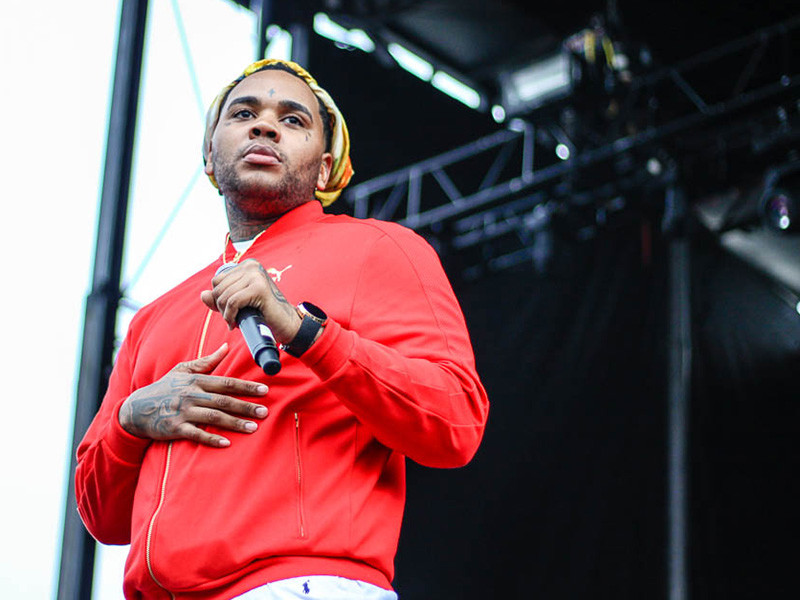 Kevin Gates Is Out Of Prison

After a nine-month stint at East Moline Correctional Facility in Illinois, Kevin Gates has been released on parole.

TMZ reports that the New Orleans rapper was released on Wednesday (January 10), as scheduled, with no issues.

Following his release, an Instagram post was uploaded to Gates’ account, which has been wiped clean previous uploads. The image white words on a black background simply read “I’M HIM.”

As part the reported conditions his parole, Gates will undergo mandatory supervision and is not allowed to possess any firearms.

On social media, the rapper’s release has been met with excitement from fans, with the occasional sprinkle shade.

Kevin Gates served nine months at East Moline Correctional Facility after being re-arrested for an outstanding warrant after he served five months for kicking a fan in Florida.

He still managed to keep up his musical momentum while behind bars, releasing By Any Means 2 with some help from his wife.