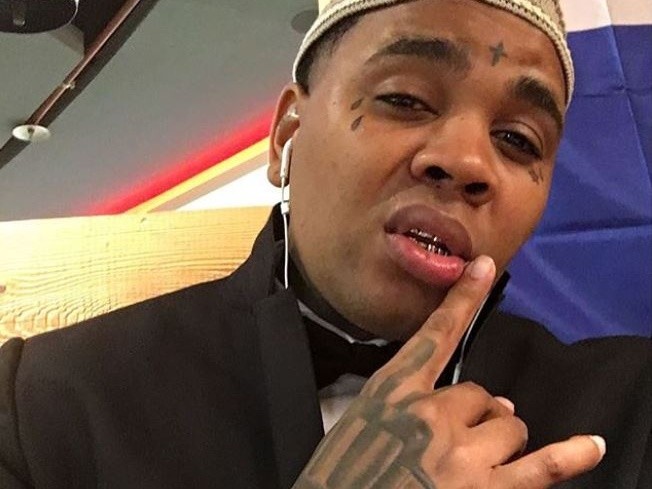 Upon his release from behind bars, rapper Kevin Gates plans to use his story to scare teens out ending up in the same predicament he’s currently in.

TMZ reports that Gates’ lawyer Herschel Rush has revealed that the Louisiana musician will dedicate substantial time to sharing his personal story with troubled youth once he’s released on Wednesday (January 10). Gates plans to share his story with the Boys & Girls Club, among other organizations.

After serving five months in Florida for kicking a woman at a 2015 concert, Gates was given additional time for an outstanding weapons-related warrant.

As part the reported conditions his release on parole, Gates will be required to undergo mandatory supervision and won’t be allowed to possess any firearms.