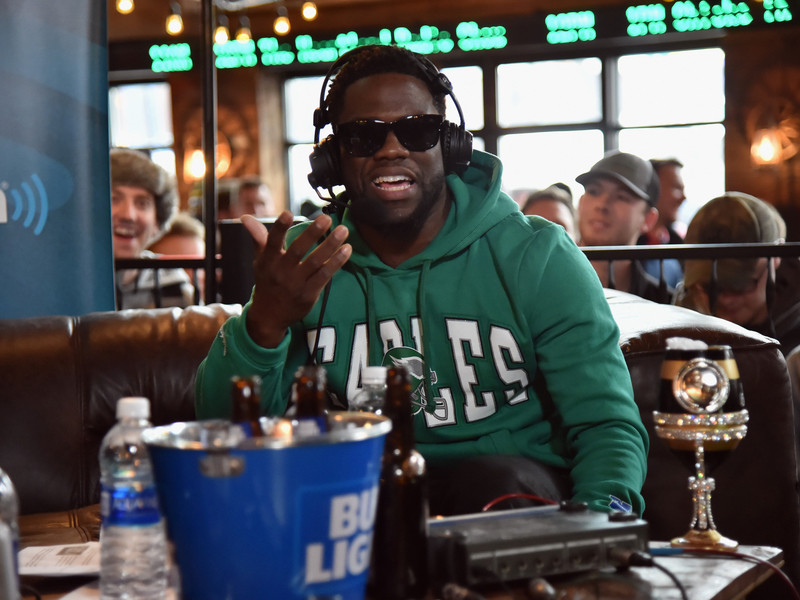 While the Philadelphia Eagles were making headlines for winning their first Super Bowl title in 56 years on Sunday (February 4), Kevin Hart was also trending — albeit for less glamorous reasons.

The 38-year-old comedian and diehard Eagles super fan was in Minnesota for the big game, and like most Philly natives, was elated by the historic victory. However, the alcohol seemed to get the better him during the NFL GameDay Prime post-game show.

When asked how he plans to celebrate, he said, “Philadelphia is a great city … I hope this is an example what we can do.” He then dropped an F-bomb, before promptly leaving the stage accompanied by host Deion Sanders.

“You know, when alcohol is in your system, you do dumb stuff,” Hart explained hours later Instagram video. “Me trying to go on stage with the trophy definitely in the top two stupidest things I’ve ever done, but who cares, the Eagles won the Super Bowl.”