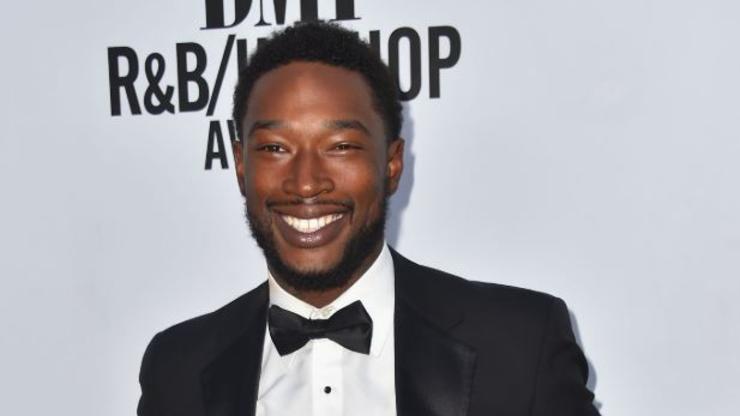 He wants to sing to her

After he was arrested at a Georgia courthouse following a reported physical altercation that occurred with a security guard officer, Kevin McCall has been released from jail. This latest incident is but on hook in a long chain of unfortunate episodes for the singer-songwriter throughout 2019. McCall has been arrested on numerous occasions on charges of domestic battery and trespassing, and he recently left worrying goodbye messages to his famous friends on social media.

A video surfaced showing Kevin getting into a verbal tiff with courthouse security when he was on his way to a hearing about the custody suit he filed against ex-girlfriend Eva Sterling. McCall wants custody rights of their daughter Marley Rae, claiming he hasn’t seen her in years. Wendy discussed McCall’s recent arrest on her talk show, saying “all this good looks gone to waste.”

She added that she still finds McCall to be sexy. “Okay, take away the facial tattoos and the crazy of the court… Wouldn’t you?” The singer was made aware of Wendy’s comments and shared the segment on his Instagram page with an interesting caption. “@wendyshow all I wanna do is come sing to you,” he said. “I don’t know about all the other dram but one thing I do know is you #DrivemeCrazy so your the one to blame… 🥰” Watch it below.