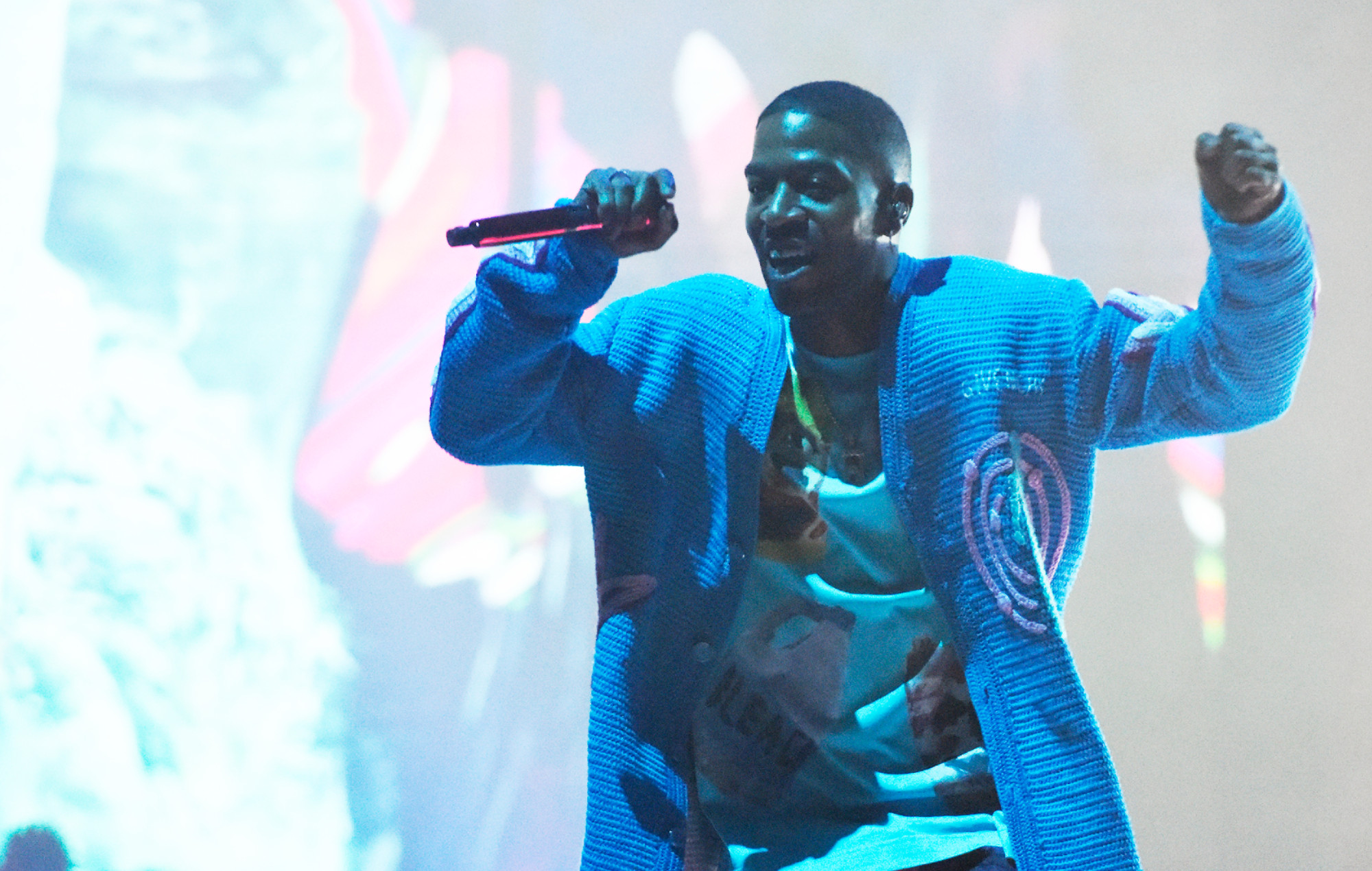 Kid Cudi has said that he is “nearing the end” of his music career, adding that he is thinking about becoming a kindergarten teacher instead.

Speaking on a new episode of Hot Ones, which you can see below, Cudi revealed that he didn’t know how much longer he would continue making music and that he had an alternative career path in mind.

The rapper said he was “kinda nearing the end on all things Kid Cudi.” He quoted other rappers including Snoop Dogg, Jay-Z, Eminem and more saying he didn’t think he would have the same longevity at these artists.

“I feel like, I don’t have what they have,” Cudi said. “I just don’t know if I want to do music and drop albums for much longer.”

He continued: “I’m really curious to see what else I can do. I was thinking about this, this is like a wacky idea I had years ago,” he said. “It would be cool to one day be a kindergarten teacher. Just do that for a couple years.”

“…When I’m like 50, for like 10 years was a kindergarten teacher, but infect the youth with that freshness. Then those kids will sprinkle the freshness to the world.”
You can watch the interview in full above.

Recently, Cudi appeared on The Tonight Show With Jimmy Fallon, delivering a performance of his single ‘Willing To Trust’ with Ty Dolla $ign from new album ‘Entergalactic’.

Cudi’s last album before that was 2020’s ‘Man On The Moon III: The Chosen’, the third instalment in the Cleveland rapper’s ‘MOTM’ trilogy. In a four-star review, NME‘s Will Lavin called the release “a cinematic masterstroke that electrifies the senses at every turn”.

“Kid Cudi gives us every part of himself, laying out his insecurities and inner demons in the hope that it might help someone else… No one does mood music quite like Cudi.”