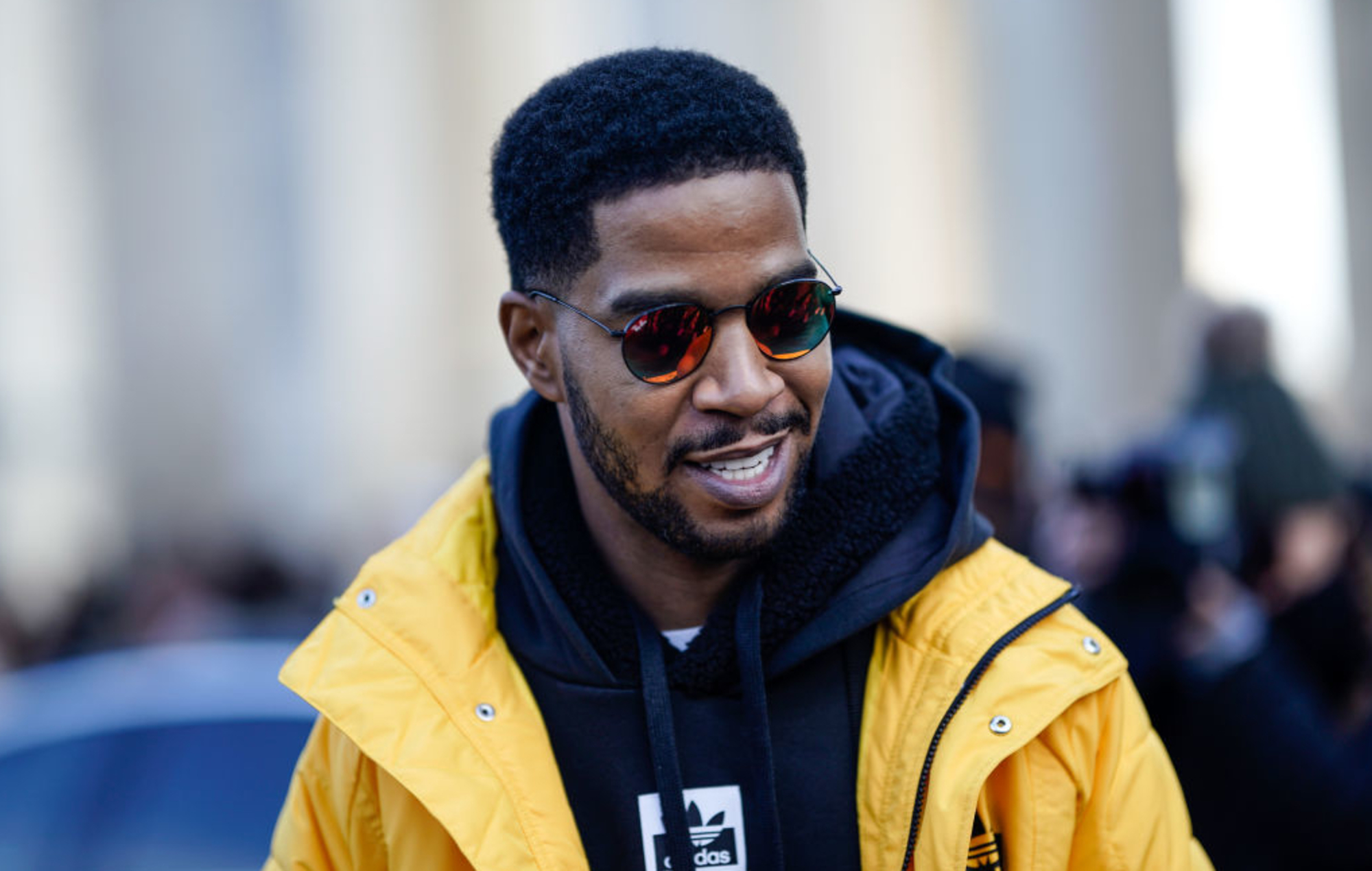 The rapper’s debut mixtape, which was released independently in 2008, hears him rap over a variety of well-known instrumentals by the likes of Outkast, N.E.R.D., Paul Simon, Gnarls Barkley, Monsters Of Folk and more.

It also contains the ‘Day ‘n’ Nite’, Cudi’s commercial debut single, which reached Number Three on the US Billboard Hot 100 chart. A remix by Italian production duo Crookers was released in the UK in 2009 and peaked at Number Two on the UK Singles Chart.

Yesterday (March 14), Cudi took to Twitter to announce that he’s working on getting it added to streaming platforms, which given the amount of samples on it can’t be an easy task.

“Workin on puttin A Kid Named Cudi on streaming services!! I got u!!” Cudi tweeted.

Workin on puttin A Kid Named Cudi on streaming services!! I got u!! 🤗

‘A Kid Named Cudi’ is currently available on Apple Music, Tidal and Amazon Music – minus ‘Day ‘n’ Nite’ – while only three of the 16 listed tracks are listed on Spotify.

It comes after Big Sean revealed at the weekend that his 2012 mixtape ‘Detroit’ is finally coming to streaming services.

The acclaimed project, which won Mixtape Of The Year at the 2013 BET Hip Hop Awards, features the tracks ’24K’, ‘Mula’ and ‘Sellin Dreams’, and includes guest appearances from Kendrick Lamar, Royce Da 5’9″ and Chris Brown.

Sean and Cudi join a number of other rappers in adding their old mixtapes to streaming services. Wiz Khalifa added ‘Kush & Orange Juice’ to DSPs a couple of years ago, followed soon after by Big K.R.I.T.‘s ‘K.R.I.T. Wuz Here’ and Lil Wayne‘s ‘No Ceilings’.

Meanwhile, Kid Cudi has spoken out against the TikTok trend that was inspired by – and uses – his song ‘Day ’N’ Nite’.

The rapper released the track in 2008 and it featured on his album of the same name. In recent weeks, it has become a popular ‘sound’ on the social media app.