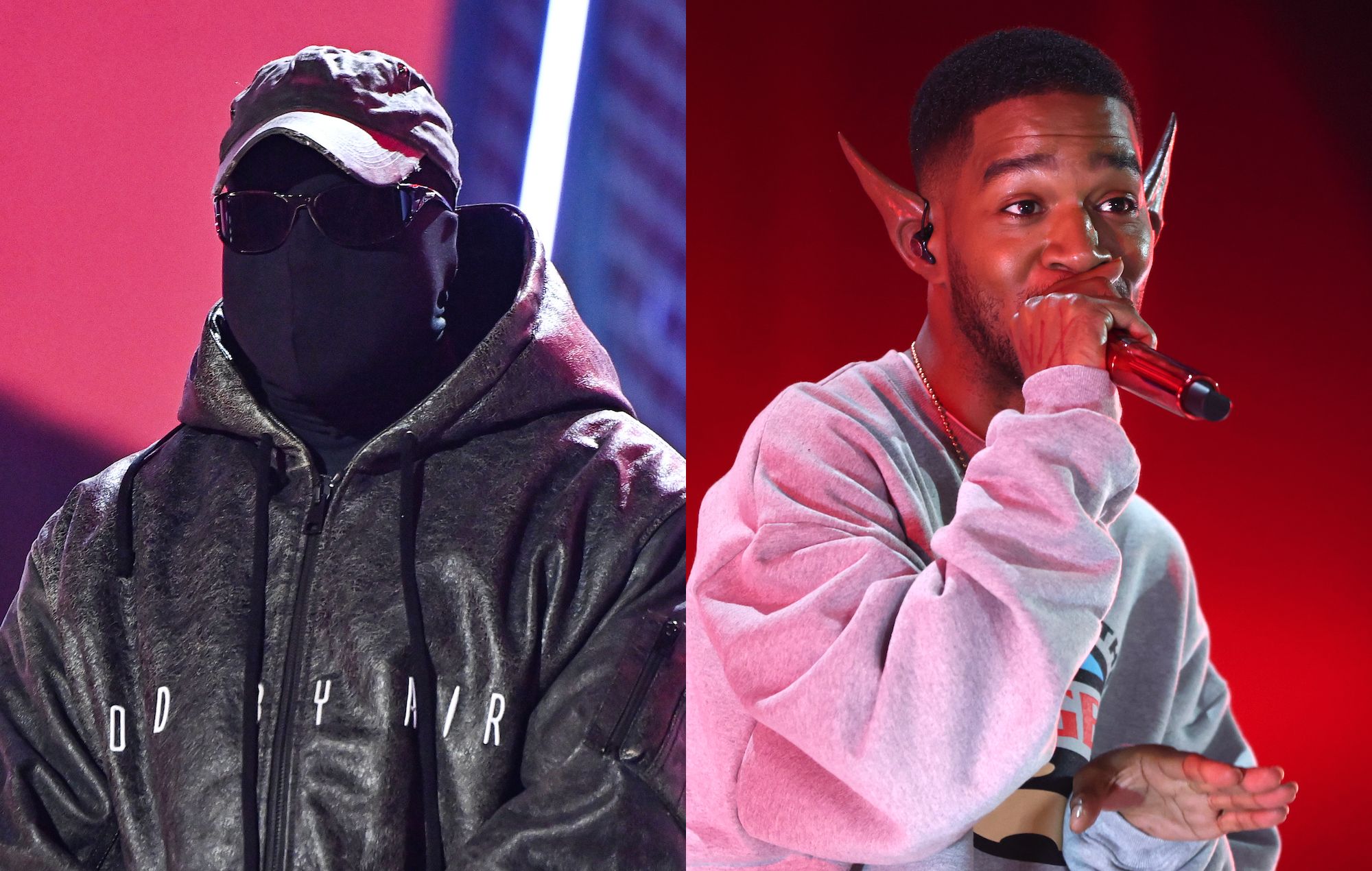 Kanye West will no longer headline this year’s edition of Rolling Loud in Miami, with Kid Cudi – a longtime colleague of West’s, with whom the controversial rapper shares a storied past – confirmed as his replacement.

The line-up change was announced earlier this afternoon (July 17), with Rolling Loud’s organisers saying it came “due to circumstances outside of our control”. West is yet to address the cancellation of his set, and in a statement offered by the festival’s co-founders, Tariq Cherif and Matt Zingler, it’s noted that West simply “decided that he will no longer be performing”.

“We spent months working with him and his team,” the pair explained (via Pitchfork). “This is the first time a headliner has ever pulled off our show and though we don’t take it lightly, we wish him the best. We look forward to welcoming Kid Cudi as a headliner in Miami and we can’t wait to see what he has in store.”

Due to circumstances outside of our control, Ye will no longer be performing at Rolling Loud Miami 2022. Please welcome @KiDCuDi! pic.twitter.com/HpPfKyf2LU

This marks the second time this year that West has backed out of a headlining spot at a major music festival. He was originally booked to headline this year’s Coachella back in April, but dropped out just days before the gates were due to open. Earlier this week, LA production company Phantom Labs filed a lawsuit against West, claiming the rapper owed them unpaid fees for several of his events, including the cancelled Coachella set.

This year’s Miami iteration of the Rolling Loud festival is set to go down next weekend at the Hard Rock Stadium. Kid Cudi will headline on Friday (July 22), with Future leading the fray on Saturday (July 23) and Kendrick Lamar wrapping things up on Sunday (July 24). See more details on the festival here.

The announcement that Cudi will replace West is notable given their tumultuous relationship. The pair were close friends and collaborators throughout the late 2000s and early 2010s, but had a falling out around the middle of the decade. They made up a few years later, though, and formed the group Kids See Ghosts – through which they released a single, self-titled album – in 2018.

Earlier this year, Cudi and West fell out once again, supposedly due to the former’s friendship with Pete Davidson, the current partner of West’s ex-wife, Kim Kardashian. Back in February, West announced that Cudi would not be appearing on ‘Donda 2’ because of his friendship with Davidson; in April, Cudi asserted to fans that he was “not cool” with West.

In other news, Friday (July 15) saw Cudi re-release his debut mixtape, 2008’s ‘A Kid Named Cudi’, premiering it on streaming services for the first time. It comes in the lead-up to his eight studio album, ‘Entergalatic’, which is due out on September 30. That release will coincide with the premiere of Cudi’s titular animated series, for which a trailer was released last month.

Also in June, Cudi announced his first UK gig in 13 years. Forming part of his ‘To The Moon’ world tour, Cudi will perform at The O2 in London on November 15.