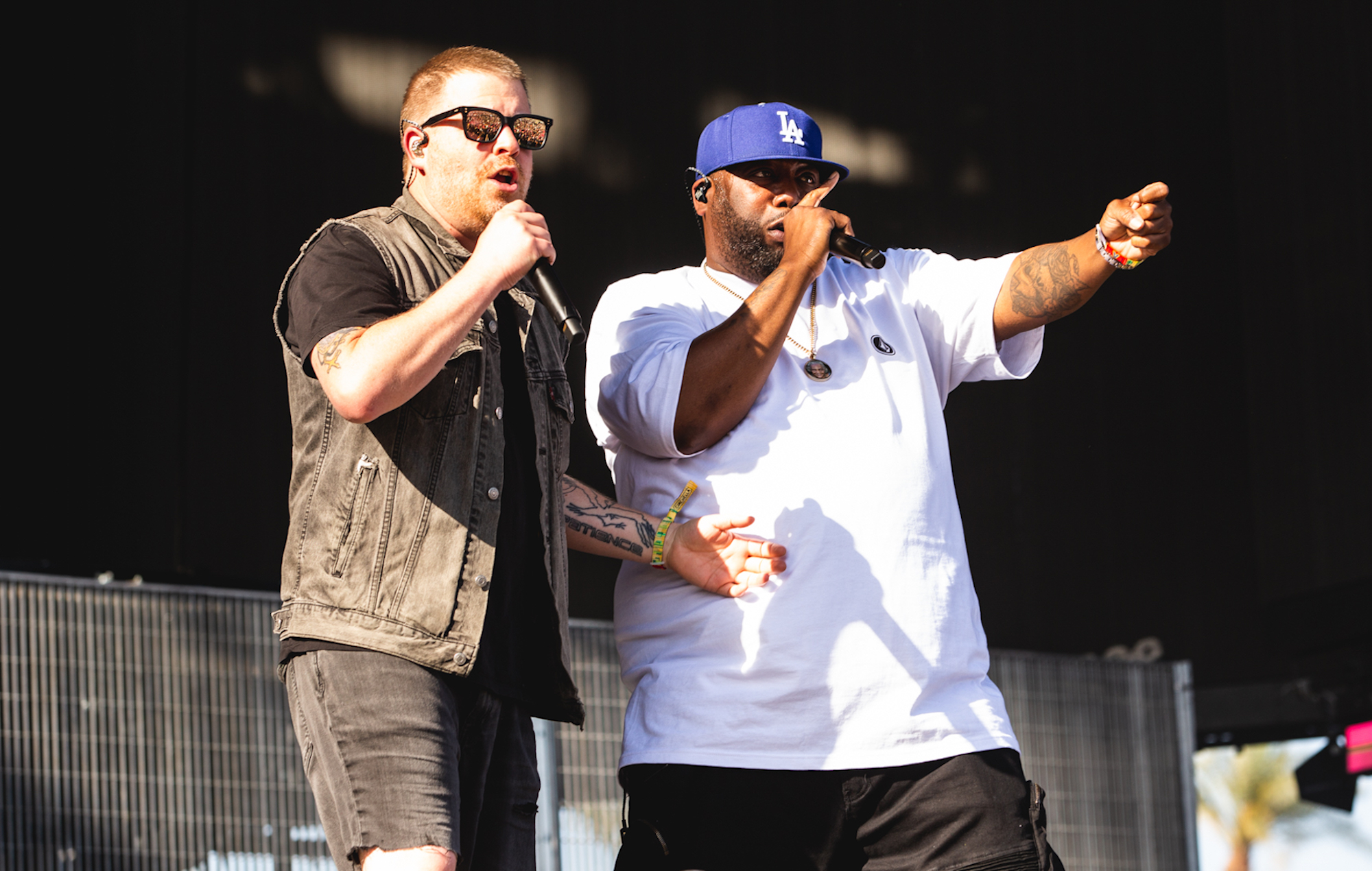 Killer Mike on new marijuana docu-series: “I think it should be legal from day one for adult usage”

Run The Jewels‘ Killer Mike has opened up about a new pro-marijuana documentary he’s been working on.

Tumbleweeds with Killer Mike is a new docu-series where Mike discusses the “impact and evolution” of cannabis culture, the history of marijuana and its legalisation in states such as Las Vegas, San Francisco, Chicago, and New York.

Speaking to Consequence about what viewers can expect from the series, Mike said: “They’re going to further expand what they know in terms of seeing what’s out there on the horizon in terms of advocacy and creating equity and fairness around marijuana. In terms of people that have been sentenced and charged for things, what will happen next in terms of opportunities for them as the world blossoms.

“There’s something to learn about how veterans that are coping with PTSD have dealings with marijuana advocacy. You also get to learn some just very cool stuff that’s happening on the art scene in terms of interactions with marijuana in some of the museums and spaces. A lot of us already know, but as this opens up to a more free society and people are able to dictate what they put in their bodies, people will discover there’s more to marijuana than getting stoned.”

Mike went on to say that he thinks cannabis should be legalised from”day one” of being an adult.

“You are an adult; no one can tell you what type of corn to buy or put in your mouth. Even alcohol — which is sugar and alcohol and much worse for you than marijuana,” he explained. “I think marijuana should be legal from day one for adult usage. It should be up to you what you put inside your body and out.

“You shouldn’t have to go get ridiculous things such as a medical card or have a medical issue to use it. I am pro-you make your own decisions about what you’re putting in your body from day one instead of going through these ridiculous steps of first very strict medical and then decriminalisation and finally legalisation.

“I think it should be legal from day one for you to use — we should be using those tax dollars to fund things like education like they do in places like Colorado.”


Elsewhere in the interview, Mike revealed that Run The Jewels have begun work on their next album.

Speaking to Consequence, Mike said: “I say this with a smile and a wink — me and El-P were in the studio together.

“We may have messed around and started ‘Run The Jewels 5’. So we’ll see what happens.”