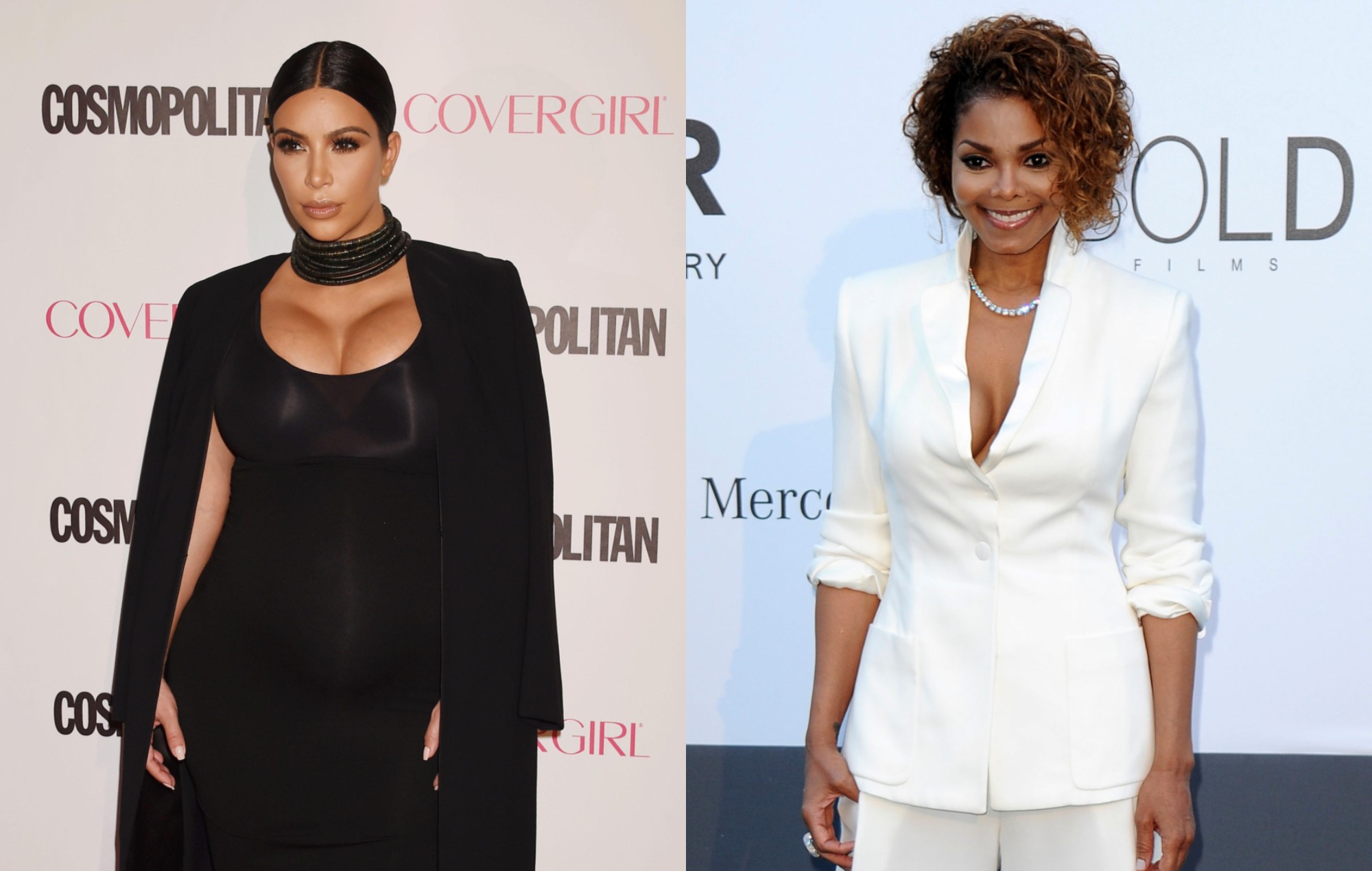 Kim Kardashian buys Janet Jackson’s ‘If’ outfit for £18,000 at auction

The iconic outfit sold via Julien’s Auctions who confirmed Kardashian had won the bid.

Later, in an Instagram story, Kardashian added: “For @janetjackson’s bday bc I’m such a fan I can’t believe I won this outfit on @juliens_auctions.”

Kardashian posted the news alongside a clip from Jackson’s ‘If’ video.

Jackson herself later responded via her own Instagram Story, writing: “Thank u so much @kimkardashian! I hope ‘IF’ gives u as much pleasure as it did me.”

SOLD for $25,000! A custom-made top with a pair of black pants, both worn by Janet Jackson in her 1993 award-winning “If” music video. Sold in our “Iconic Treasures from the Legendary Career and Life of Janet Jackson” auction at https://t.co/TiME89uOXn! w/ @JanetJackson pic.twitter.com/OnBlFXOXC3

The ‘Iconic Treasures From the Legendary Career and Life of Janet Jackson’ auction was held over three days and concluded on Jackson’s birthday yesterday (May 16).

As reported on Billboard, Jackson partnered with the auction to house to auction off over 1000 items from her career and personal collection.

The auction took place in Beverly Hills, California, and all proceeds from the sales went to Compassion International, a charity that that helps children escape poverty.


Meanwhile, a new two-part documentary exploring the life of Janet Jackson is set to be released next year.

The film, titled JANET, is set to arrive to celebrate the 40th anniversary of the singer’s self-titled debut album from 1982.