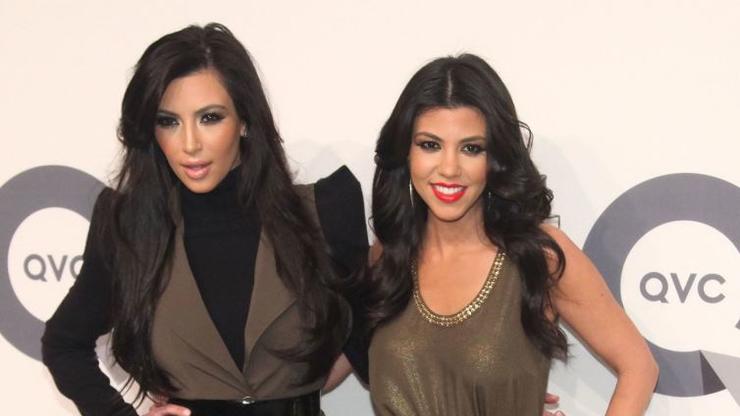 Kim Kardashian West & older sister Kourtney had an argument that came to blows, and it all went down in front of reality TV cameras.

Keeping Up With the Kardashians producers have been teasing this spat between Kim Kardashian West and her sister Kourtney Kardashian for weeks. A brief clip surfaced in late February that showed the siblings turning their verbal altercation into a brawl, but the full extent of the fight wasn’t aired until Thursday’s (March 26) premiere of the reality show’s latest season.

Kourtney has often been at odds with her sisters for a variety of reasons, but this time, Kim called out her sister’s work ethic. According to Mrs. West, Kourtney just doesn’t work hard enough, an accusation that Kourtney refuted. “But also, if I didn’t want to work my ass off and I wanted to be a stay-at-home mom, that’s f*cking fine you f*cking literal ****,” Kourtney said before she stood up, threw something at Kim, and began assaulting her.

Kim didn’t take the attack lying down and hopped to her feet to not only throw a punch, but she kneed her sister in the gut, as well. Khloé was mildly amused by the exchange, but she still separated her sisters. Kim threatened to punch Kourtney in the face while Kourtney told her if she’s gonna talk about it, be about it. Then, Kim wasn’t quite finished as storms over to Kourtney near tears and asks her sister, “How f*cking old are you?” Kourtney just continues to cuss her out. Check out the clip of Kim Kardashian West and sister Kourtney Kardashian throwing blows below. 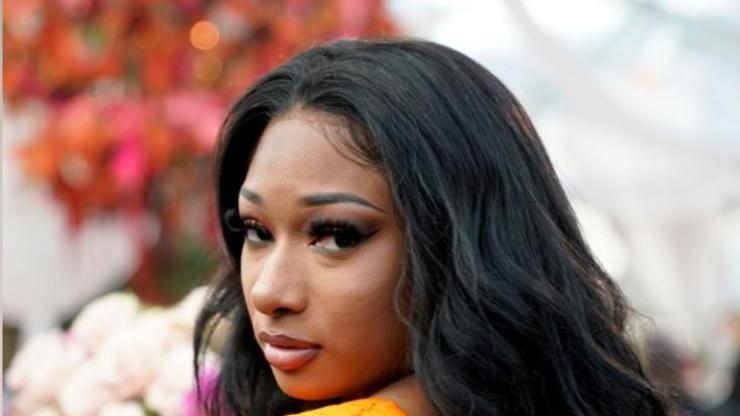 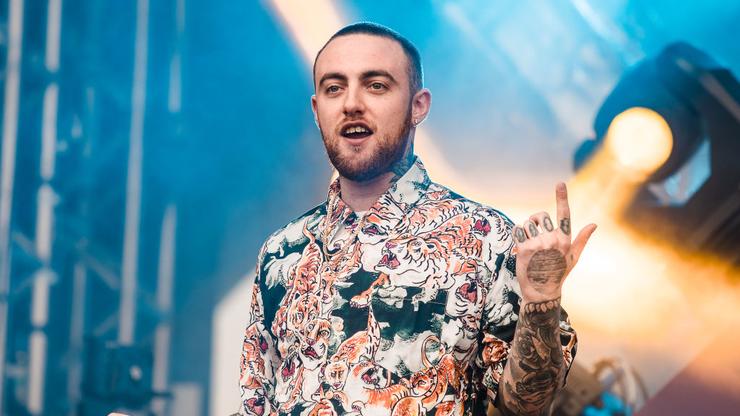 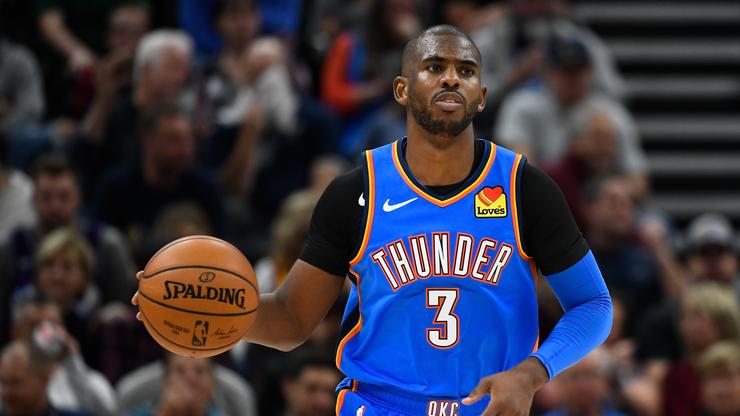 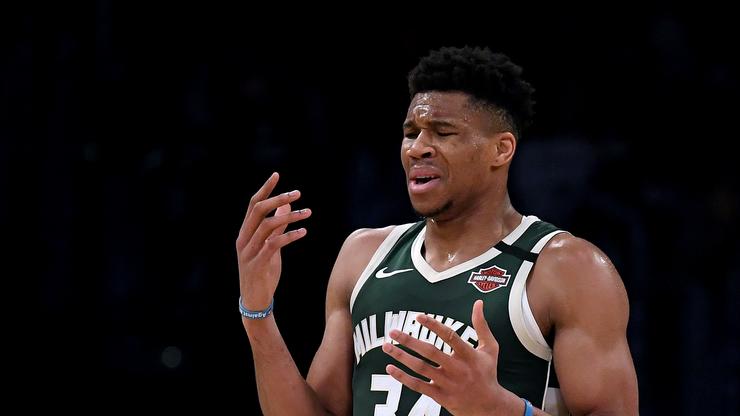 Giannis Antetokounmpo Is Missing A Vital Object During Quarantine