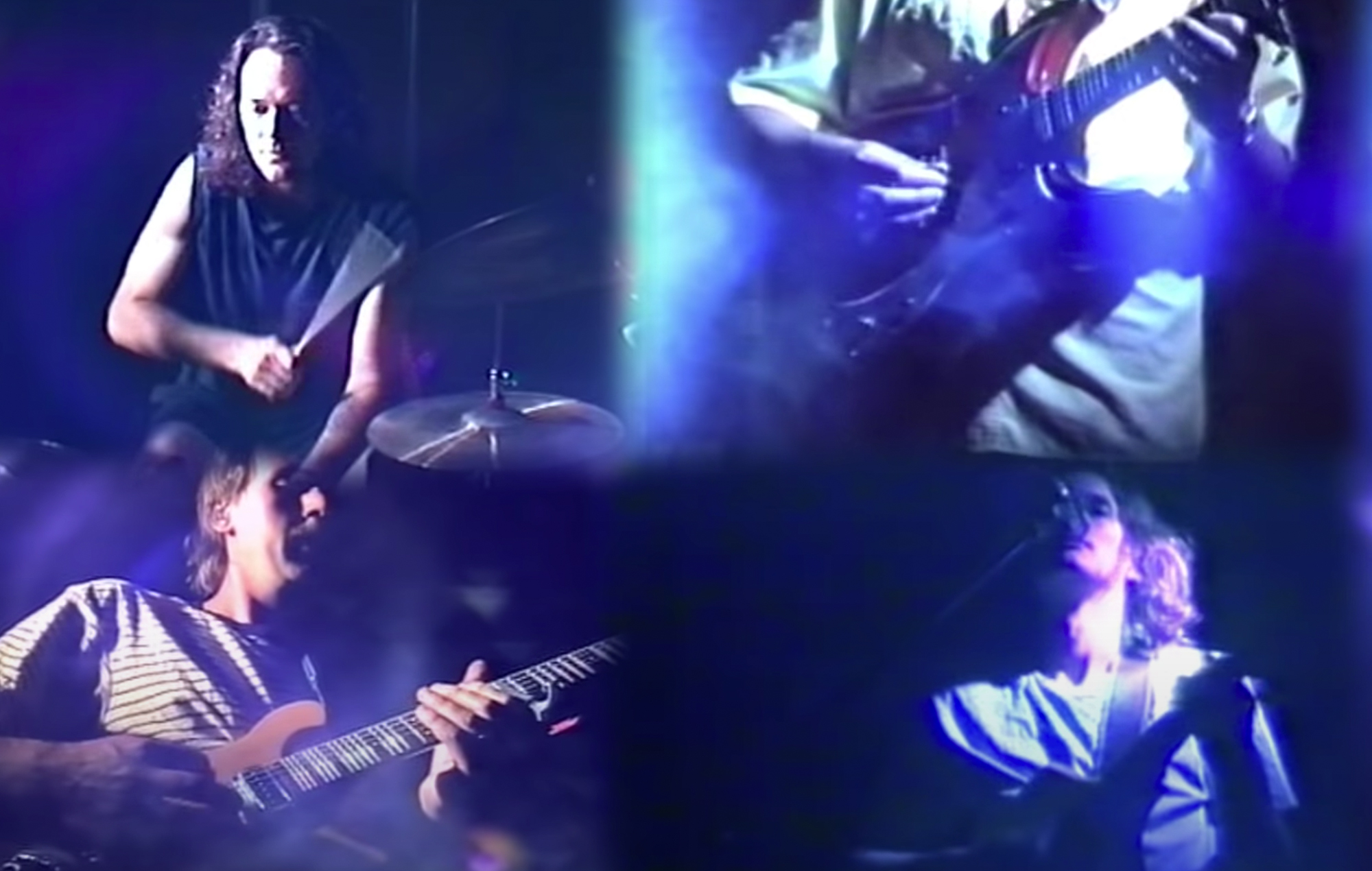 The dizzyingly prolific King Gizzard And The Lizard Wizard have shared their latest single ‘Pleura’, with a music video they filmed, edited, and uploaded to YouTube all yesterday (February 18).

The clip, directed by Chunky Shrapnel mastermind John Angus Stewart, is a straight-forward one, seeing six cameras capture each member playing the song live simultaneously. It’s another microtonal instrumental, similar to that heard on their album ‘Polygondwanaland’, with fantasy lyrics about a necromancer puppeteering the undead.

‘Pleura’ is the third cut to be taken from forthcoming album, ‘L.W.’, which the band have now confirmed will be released on February 26.

This backtracks on a press statement released with previous single ‘O.N.E.’, where frontman Stu Mackenzie said “King Gizzard’s new album (y’all know what it’s called) is definitely not coming out in February”. The February 26 release date had previously been seen on a since-deleted pre-order page.

Earlier this week, the band surprise announced two limited capacity Melbourne shows for February 23 and 24 at the Croxton Bandroom, with Leah Senior and E Bobby G. Both sold out within a day.

‘L.W.’ is set to follow last November’s ‘K.G.’, as both a standalone work and a companion piece to the previous record.


In an interview with NME, guitarist Joey Walker teased a “big year of output” in 2021, with what he said would be their most divisive music yet.

The guitarist also said a sequel of sorts to 2020’s concert film Chunky Shrapnel was planned, presenting new versions of forthcoming material: “Everything’s been done in terms of a music documentary and live albums or whatever it’s going to be, but there’s a certain distilled thing we’re trying for that we really haven’t seen.”