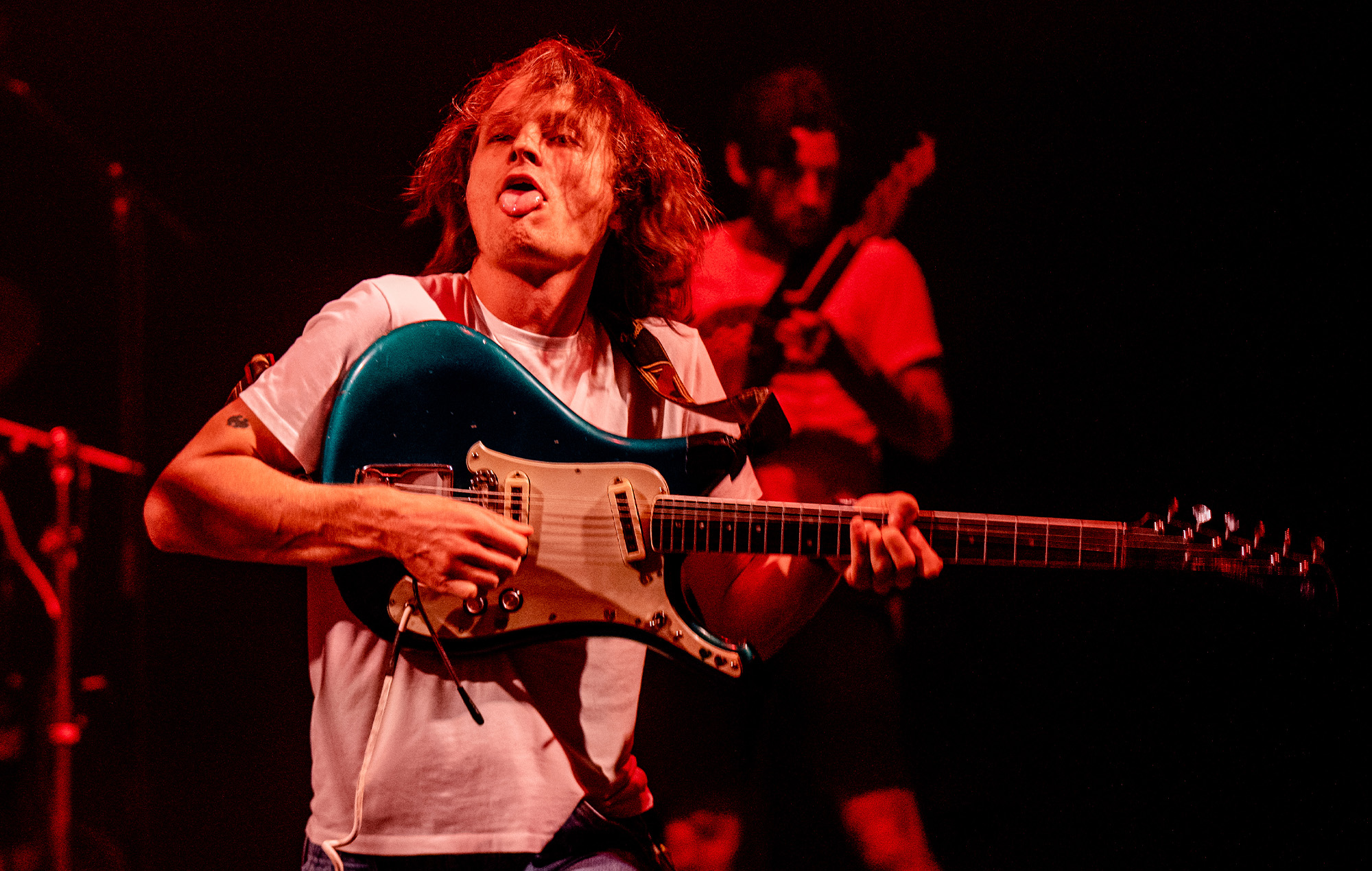 King Gizzard & The Lizard Wizard have announced a unique return to North America next year – where, instead of a cross-country tour, they will take up residency in four different venues throughout June.

The shows, announced today (November 15), will see the band play for several nights across The Caverns Underground in Tennessee, the Red Rocks Amphitheatre in Colorado, The Salt Shed in Chicago and the Carnation Farms in Washington. In addition, the band will also perform one of their three-hour marathon sets at the famed Hollywood Bowl in Los Angeles to complete the run. A full list of dates are available below.

Tickets for each show will go on pre-sale from midday local time on Wednesday November 16. A general sale will then follow on Friday November 18, from 10am Pacific Time (PT) and 1pm Eastern Time (ET). All ticketing information for the tour can be accessed via the official King Gizzard & The Lizard Wizard website.

In a statement shared to social media, bassist Lucas Harwood noted that it was “a wild and exciting privilege” for the band to return to North America less than a year after their previous run of shows there. “We like to keep things interesting, different, fun and unexpected for us but also for you, our fans,” he wrote.

“So, we’ve hand picked some really unique venues around the country to camp out in for a few nights. Set up shop and really get to know the place. Rocks, Farms, Caves and Salt Sheds. Sounds like an album title? Maybe one day.”

In addition to the North American residencies, the band also announced that their 2020 concert film Chunky Shrapnel would be making a return to cinemas next month. Independent cinemas across North America, Canada, Mexico and the Netherlands will screen a freshly remastered version of the film – including “a 4K scan and new 5.1 surround sound mix” care of the band themselves.

“This thing was always made for the big screen, and we’re so pumped that it’ll be coming to an independent cinema near you in December,” the band wrote in a statement. A full list of Chunky Shrapnel screenings can be seen here, also via the band’s website.

2022 has seen King Gizzard release five studio albums – a feat they have equaled only once before, in 2017. ‘Made In Timeland’ was released in March, originally as a vinyl exclusive before it came to streaming services last month. ‘Omnium Gatherum’ followed in April, with the band then promising that there were three more albums to come by year’s end.

The septet then made good on this promise throughout October: ‘Ice, Death, Planets, Lungs, Mushrooms and Lava’ was released on the 7th, with ‘Laminated Denim’ following on the 12th and ‘Changes’ on the 28th.