King Yella recently IG posted a photo him and Cardi B with the caption "We had yo bitch first." It was @fsetyrn and @iamcardib.

Yella and Cardi do go back. In early 2016, he dropped a track called "Cardi B" and she appeared in the video.

Soon after posting the comment, Yella took it down. Prompting speculation that Offset had contacted the Chicago rapper.

If that was the case, Yella isn't backing down from what he said. In a new web video, he addresses the situation. 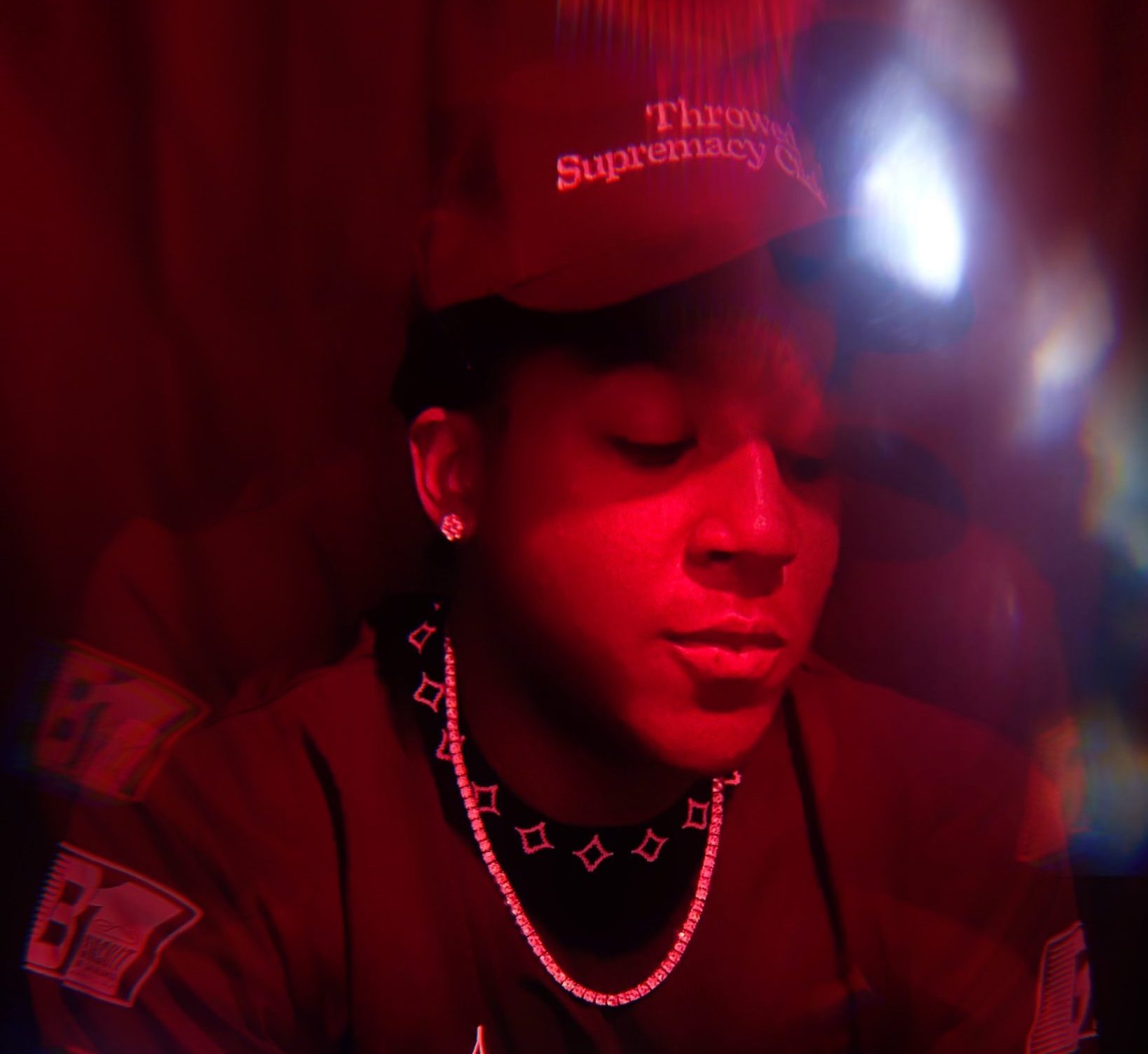