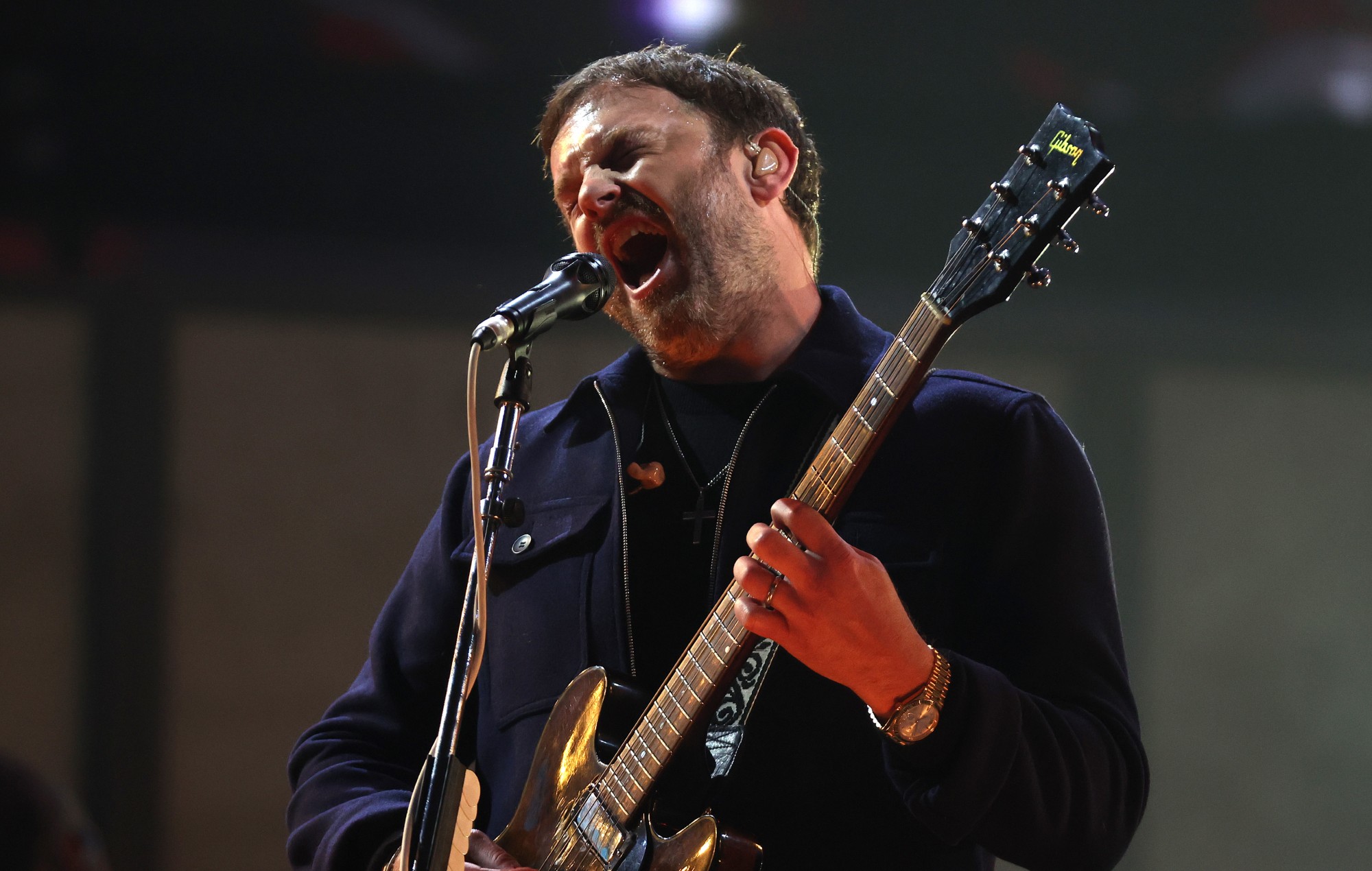 Kings Of Leon announce US 2021 tour beginning in August

Kings Of Leon have announced a nationwide tour of America set to kick off in August of this year.

The tour, which will see the band play 26 shows in 25 cities, is in support of their latest album, ‘When You See Yourself’.

Kings Of Leon will be playing shows until early October, including two nights at Nashville’s Ascend Amphitheater and a set at Eddie Vedder‘s Ohana Festival in Dana Point, California.

‘When You See Yourself’ is the band’s first album in five years, following on from the release of 2016’s ‘Walls’. It was also the band’s sixth consecutive album to hit Number One on the UK charts, a streak that began with 2007’s ‘Because Of The Times’.

In a four-star review, NME‘s Ella Kemp said of ‘When You See Yourself’: “Kings Of Leon spend the whole album toying with what fans might expect – and clearly have great fun doing so.

“If there was a hump between 2011’s dreary ‘Come Around Sundown’ and 2016’s poppy ‘WALLS’, they’re long past it now. We’ll be seeing the Kings for a long time to come – and if every next album is like this one, that’s a cause for celebration.”


The band originally sold their album as a non-fungible token (NFT), ultimately generating over £1.4million ($2million) in sales. The album was one of the first major records to be released as a collection of NFTs upon its release back in March.

Tickets for Kings Of Leon’s US tour go on sale 10am local time on Friday May 21.