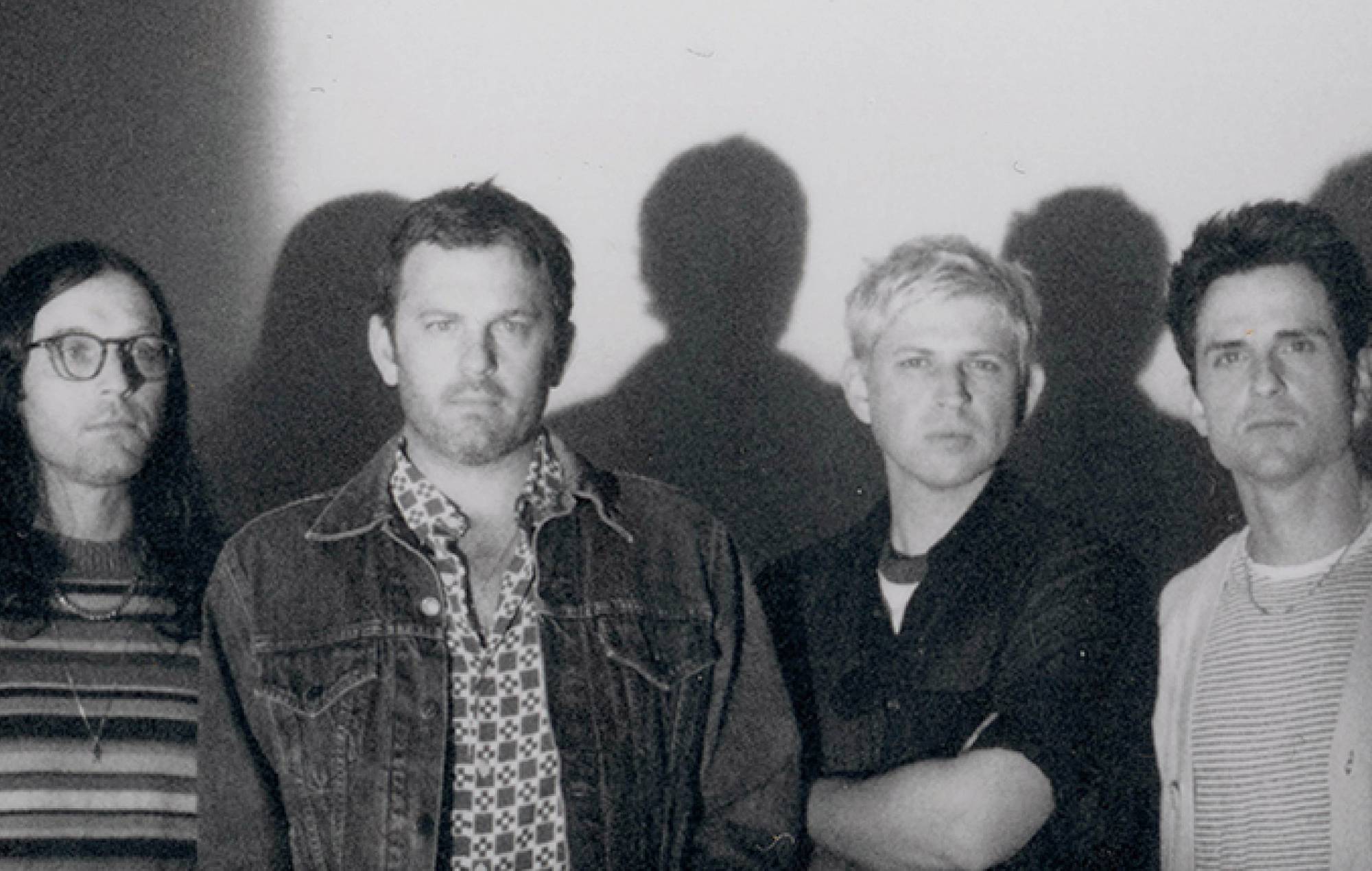 Kings Of Leon are set to score their sixth UK number one album this week with ‘When You See Yourself’, as their latest LP currently outsells the rest of the UK’s top five albums combined.

The Nashville band’s follow-up to 2016’s ‘Walls’ was released last Friday (March 5), and the four-piece are already well on their way to recording their sixth consecutive number one album in the UK.

According to The Official Charts Company (OCC), ‘When You See Yourself’ scored the most physical and download sales over the past weekend to build up a lead of over 10,000 units over their nearest competition yesterday (March 4).

The OCC adds that Kings Of Leon are currently outperforming the rest of the top five albums combined, including records by the likes of Gabrielle, Japan and DMA’s. The final chart will be announced this Friday (March 12).

‘When You See Yourself’ has also been released in the form of a non-fungible token (NFT).

NFTs are a type of cryptocurrency, with each unique token containing artwork, tickets, music and other forms of content.

According to a press release, KOL’s NFT collection (available via YellowHeart) will harness “the power of the band’s music and their new album visuals to deconstruct, degenerate and distort iconic band symbols and photography”.

The band’s Caleb Followill spoke to NME recently about how he has re-evaluated Kings Of Leon’s hit ‘Sex On Fire’ in recent years after he previously branded the 2008 track as “terrible”.