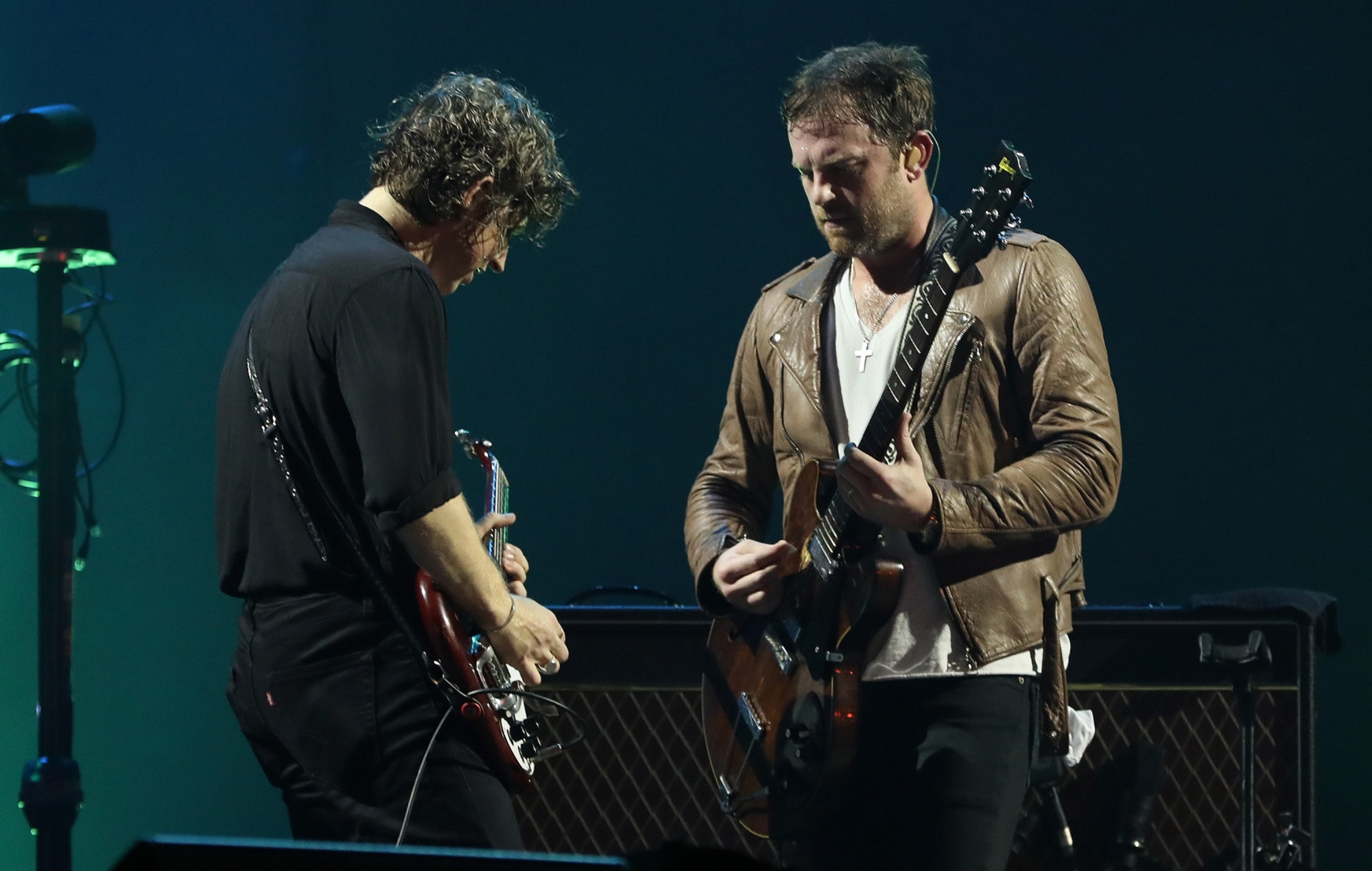 Kings Of Leon have revealed the video for their latest single ‘Echoing’, which sees the band delivering a passionate live performance.

Filmed in black and white, the clip follows a teaser released last week along with the audio, which featured grainy footage of the same performance. You can watch it below.

The Nashville outfit will release their eighth album ‘When You See Yourself’ on March 5, following on from 2017’s ‘Walls’. It was produced by Markus Dravs, whose credits include Arcade Fire and Coldplay.

It will include ‘Echoing’, as well as two previous singles ‘The Bandit’ and ‘100,000 People’ which arrived at the start of the year along with news of the band’s new album. ‘The Bandit’ came with similar monochrome visuals of the band playing in an empty concert space.

Kings Of Leon announced their new record in a surprise t-shirt mailer that was sent to fans, and revealed the tracklist and some of the album’s lyrics.

The Nashville group had been teasing new music since the end of last year, with a flurry of snippets arriving on social media in the last week.

In an interview shortly after ‘When You See Yourself’ was announced, the band’s Caleb Followill said the album will be their most “personal” record yet in terms of its lyrics.

“I try to write and convince myself that I’m writing about something else but a vein of my personal life flows through these songs,” Caleb said.