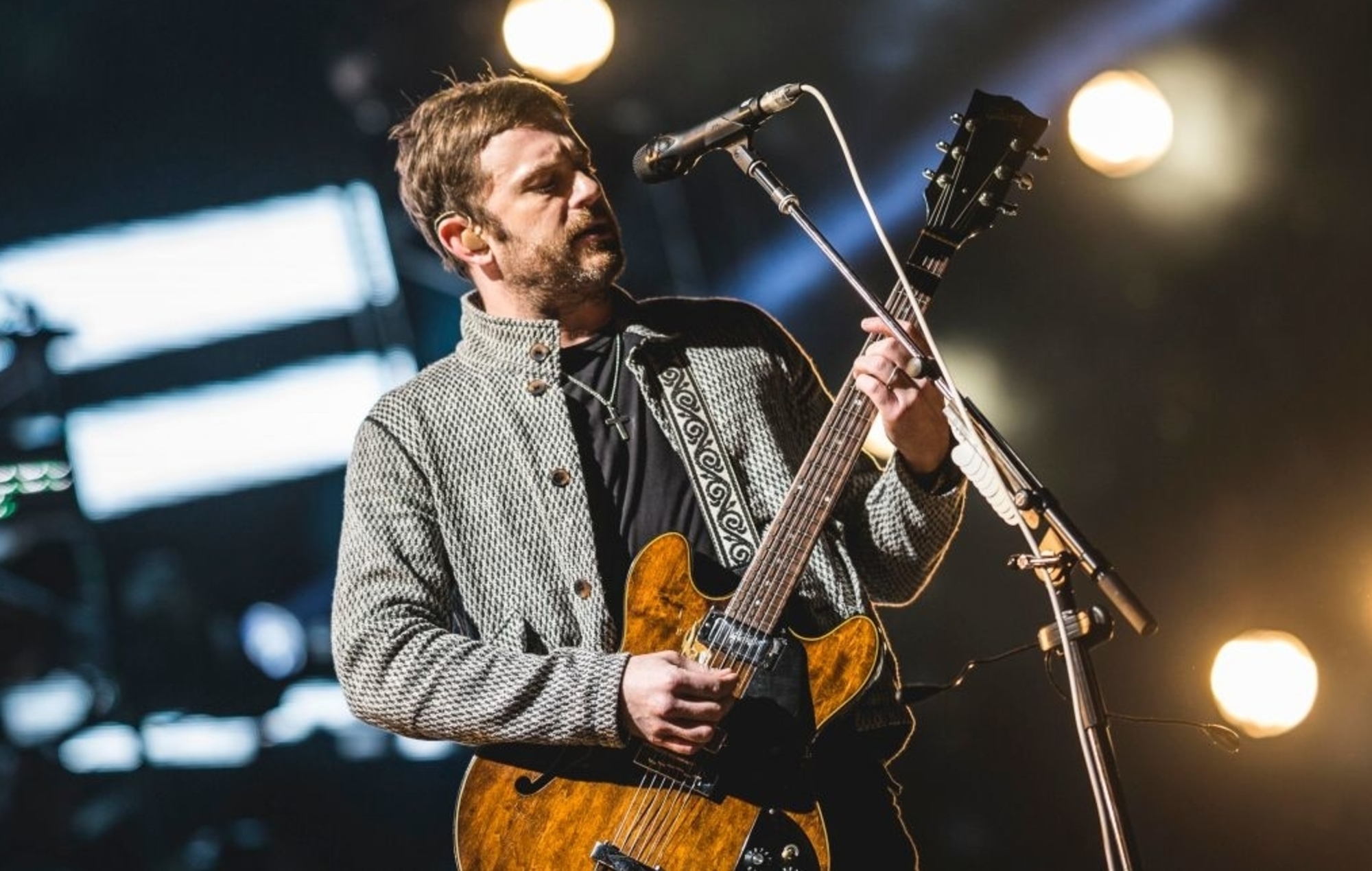 Kings Of Leon have shared snippets of two new songs that are both due out next week – listen to them below.

The band, who haven’t released any official new material since 2016’s ‘Walls’, teased the imminent release of a new song called ‘Must Catch The Bandit’ earlier this week.

“Blame it on the holiday ‘cheer’, but I just feel like sharing,” bassist Jared Followill tweeted on Christmas Day (December 25). “@kingsofleon tweeted ‘the w8 is nearly over’ TEN MONTHS ago. Enough.”

Today (January 1), Kings Of Leon have shared a snippet of the aforementioned record on Instagram with an accompanying video clip and release date of January 7.

In addition to ‘Must Catch The Bandit’, the band also shared a clip of another new track called ‘Feel The Way You Do’, along with the same release date.

You can listen to both tracks below:

Despite no official releases arriving in the last four years, in March the band shared a live recording of a new song called ‘Going Nowhere’. The performance was recorded in their hometown of Nashville and featured only frontman Caleb Followill on acoustic guitar.

Meanwhile, Kings Of Leon were due to play their first London show since 2017 this summer, but were forced to cancel it by the ongoing coronavirus pandemic.

The US band would have headlined Finsbury Park on June 28, with support meant to come from Courteeners, Cage The Elephant, Inhaler, Soccer Mommy and The Big Moon. Announcing the cancellation in May, promoter Festival Republic said they were “working hard” with Kings Of Leon to arrange a new show.