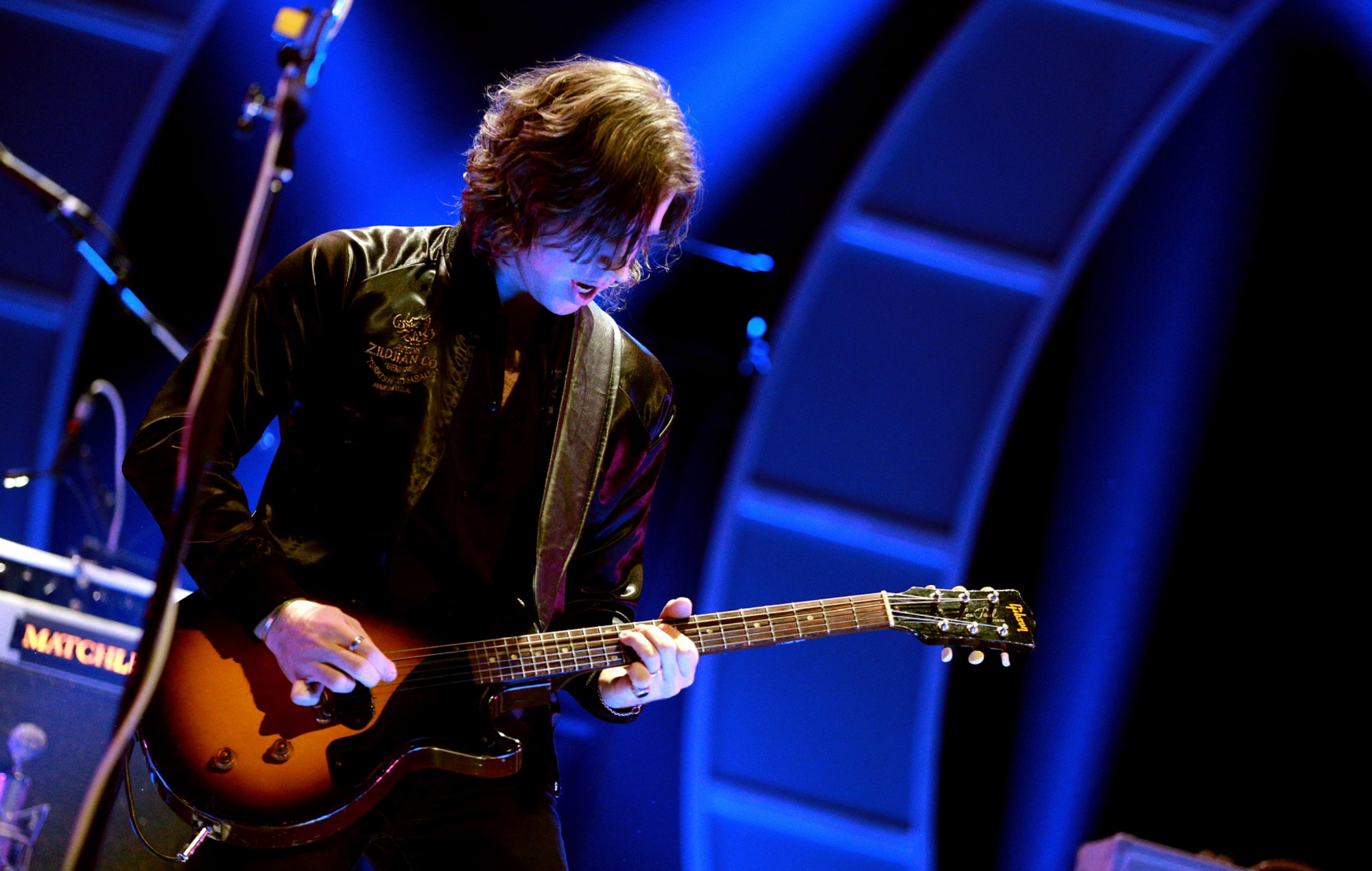 Kings Of Leon have announced that their guitarist Matthew Followill will be taking time away from the band following the birth of his and wife Johanna’s new baby.

Followill will not be appearing on the band’s next leg of tour dates, with touring member Timothy Deaux filling his place, and former touring member Chris Coleman covering Deaux’s role.

In an Instagram post, Kings Of Leon said: “Please join us in congratulating @matfollowill and his wife, Johanna, on the birth of their new baby! During this special time, Matt has decided to be home with his family, so he will not be joining us on this leg of our When You See Yourself tour.

“However, you’re all in good hands as our long-time friend and touring member @timothydeaux will be standing in, along with former touring member @colemantime. We look forward to welcoming him back soon. And seeing all of you even sooner!”

Followill himself commented on the post, saying: “Thanks for the love everybody! It’s a girl, Imogen Johanna Followill. I’ll be back ASAP.

“Thanks to @timothydeaux and @colemantime for helping out. I hear the band is hot and the new songs sound great. Lots of love to all of you.”

The band’s US tour in support of recent album ‘When You See Yourself’ is due to start next month.

‘When You See Yourself’ is the band’s first album in five years, following on from the release of 2016’s ‘Walls’. It was also the band’s sixth consecutive album to hit Number One on the UK charts, a streak that began with 2007’s ‘Because Of The Times’.