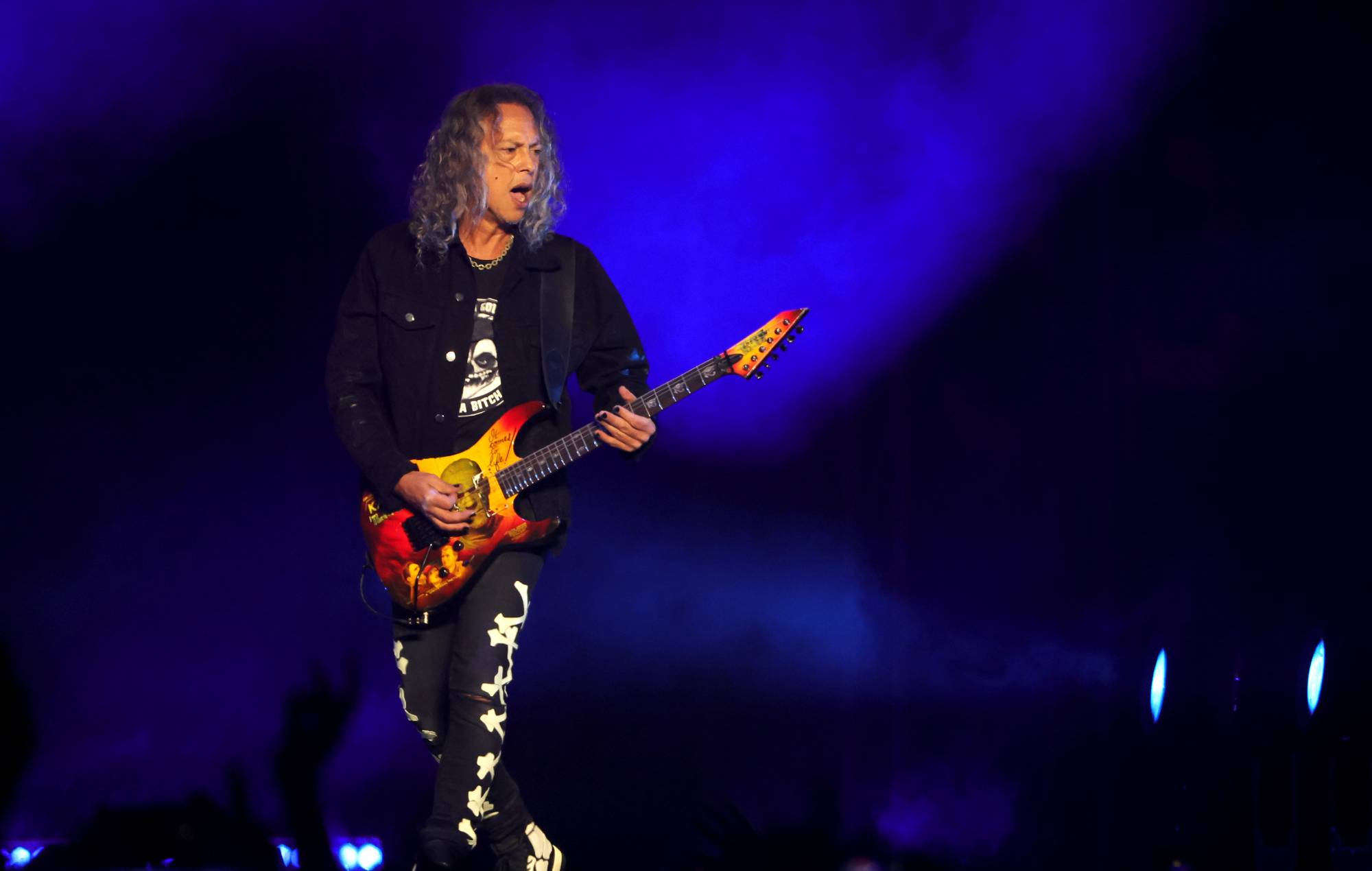 Kirk Hammett says Metallica “warned everyone” of the issues with streaming

“There’s definitely a new way for getting music out there, but it isn’t as effective as the music industry pre-Napster,” Hammett added. “But we’re stuck with it. There needs to be some sort of midway point where the two come together, or another completely new model comes in.”

The announcement followed on from the Digital, Culture, Media and Sport Select Committee’s ‘Economics Of Music Streaming’ report, which was published last summer and led to the government calling on the CMA to start an investigation into the matter.

Spotify has come under fire previously for its low artist payments, with the likes of David Byrne, producer Tony Visconti and David Crosby all criticising the platform recently.

Visconti described the streaming service as “disgusting” over its low payments to artists. “Spotify is disgusting, the money they make out of [artists],” he said. “If you had 12 million streams, you could barely afford lunch for two people. It’s ridiculous, I don’t know why it’s allowed. Spotify does nothing to support the culture of music.”

In 2013 Byrne criticised the “pittance” artists are paid while David Crosby said recently: “I don’t like any of the streamers, because they don’t pay us properly. Their proportion is wrong. They’re making billions with a ‘b’ and they’re paying out pennies with a ‘p.’”

Back in December, Kevin Brennan MP’s bill on reforming musicians’ remuneration – dubbed the ‘Brennan Bill’ – failed to make it through the House of Commons.