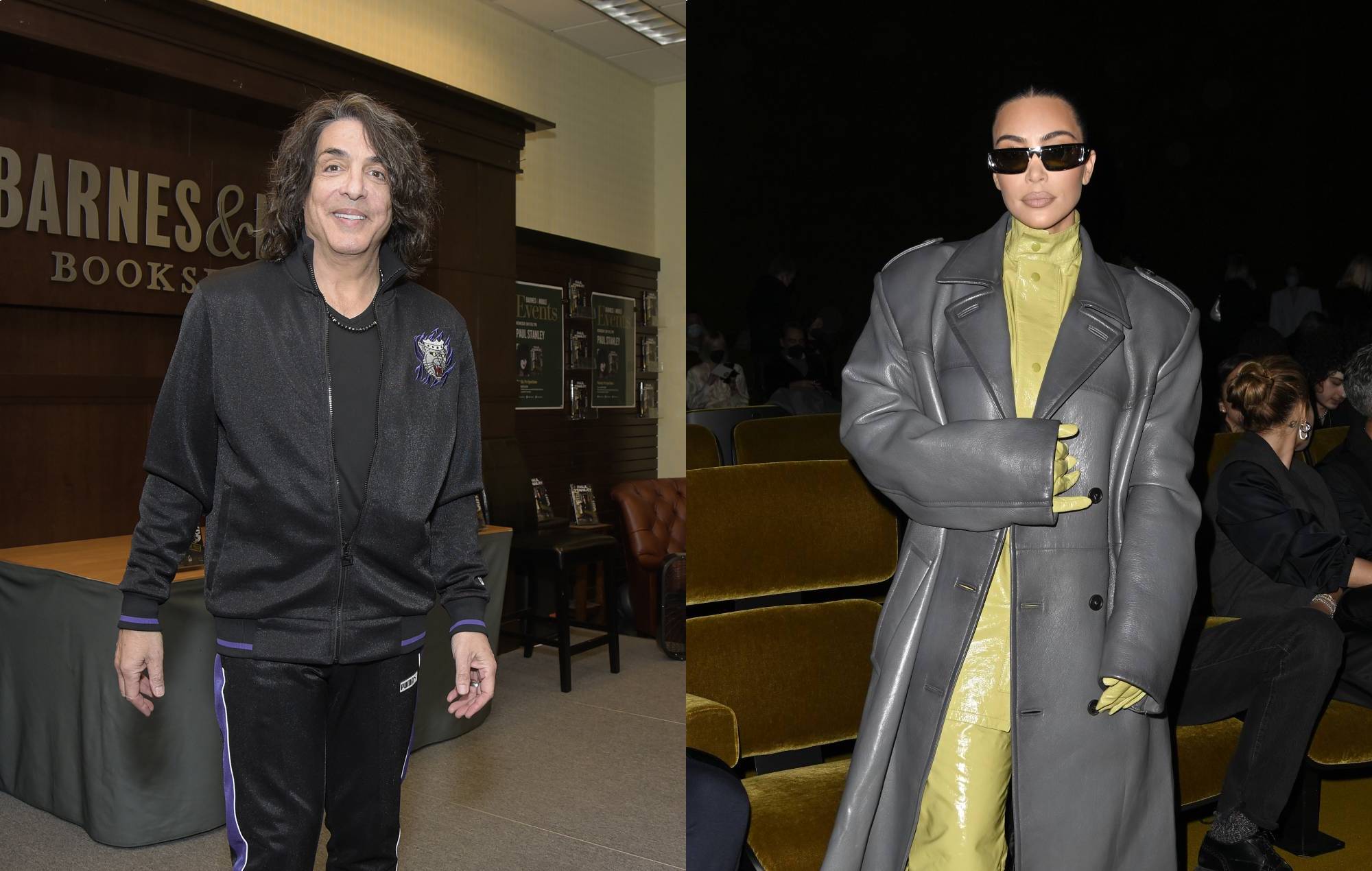 Kardashian and her family were recently profiled by Variety about their upcoming new reality show The Kardashians, which arrives on Hulu on April 14.

A clip from the interview, in which Kim offers her advice for women in business, went viral after many mocked her comments for being rude and out of touch.

“I have the best advice for women in business,” Kardashian said. “Get your fucking ass up and work. It seems like nobody wants to work these days.

“You have to surround yourself with people that want to work,” she continued. “Have a good work environment where everyone loves what they do because you have one life. No toxic work environments and show up and do the work.”

Responding to Kardashian’s comments, Paul Stanley shared an article on his Twitter, criticising her for the implication that women just weren’t working hard enough.

“The irony here would be funny if it wasn’t such an insult to millions of women who struggle to achieve and put food on the table while battling a system of inequality and inequities. Kim, You were born rich. Embrace it with grace by not being blind.”

The irony here would be funny if it wasn’t such an insult to millions of women who struggle to achieve and put food on the table while battling a system of inequality and inequities. Kim, You were born rich. Embrace it with grace by not being blind. https://t.co/08OJSYLLOR

Elsewhere in the Variety interview, Kim stated her offence at the assumption people have that “she’s just famous for being famous”.

“We focus on the positive,” she said. “We work our asses off. If that’s what you think, then sorry. We just don’t have the energy for that. We don’t have to sing or dance or act; we get to live our lives — and hey, we made it. I don’t know what to tell you.”

Earlier this month, Kardashian was granted single status by a judge, meaning her divorce from Kanye West was a step closer.

She previously told the court: “I very much desire to be divorced. I have asked Kanye to keep our divorce private, but he has not done so. Kanye has been putting a lot of misinformation regarding our private family matters and co-parenting on social media which has created emotional distress.”

In other KISS news, Paul Stanley said he would be up for making some music with Foo Fighters if the opportunity ever came up.

Speaking at the red carpet premiere of Studio 666 – the new horror-comedy starring the Foos – which took place at the TCL Mann Chinese Theater in Hollywood on February 16, Stanley opened up about his connection to Dave Grohl.

“I mean, look, what he’s done is phenomenal. The idea of going from being the drummer in such a pivotal band to becoming really arguably one of the biggest rock stars in the world? Pretty good.”

Asked whether there will ever be collaboration between the two, Stanley said that “at some point, I’m sure we’ll do something – we’ll make some noise together. That’s what makes music so fun.”