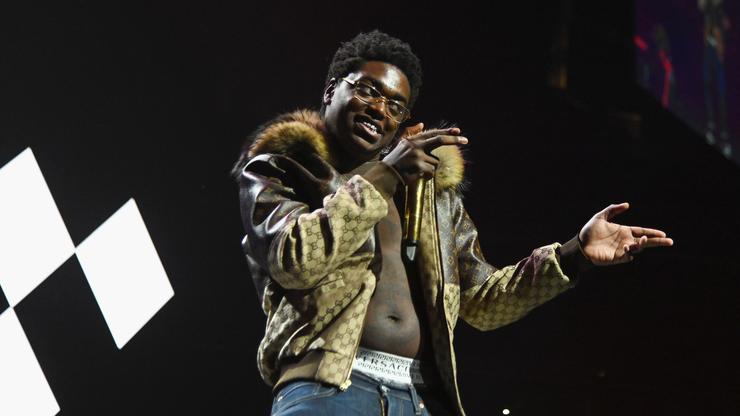 Kodak is looking to seek help in any way possible.

Kodak Black has been through quite a few legal troubles over the last little while. The Florida rapper was recently sentenced to 46 months in prison after being convicted on weapons charges. Kodak has been in the game for just a short time but he has certainly had his struggles with the law which have hurt his ability to make music. Fortunately, Kodak will only have to serve just over three years of his sentence, as he already has some time served in the bank.

According to Complex, Kodak and his legal team are trying to get him sometime inside of a facility that has the Residential Drug Abuse Program (RDAP). This program is made specifically for inmates with prior drug problems and the entire rehab stay would last nine months which is a significant portion of his sentence.

It remains to be seen whether or not Kodak will be able to attend this program due to some pending legal issues. For instance, Kodak was recently in a prison fight where he ended up attacking a guard. He is also facing two new gun charges which could land him 30-year sentences. If Kodak were to be indicted or convicted, he could be denied placement in the rehab program.

Stay tuned for more updates on Kodak’s case as we will be sure to bring them to you.