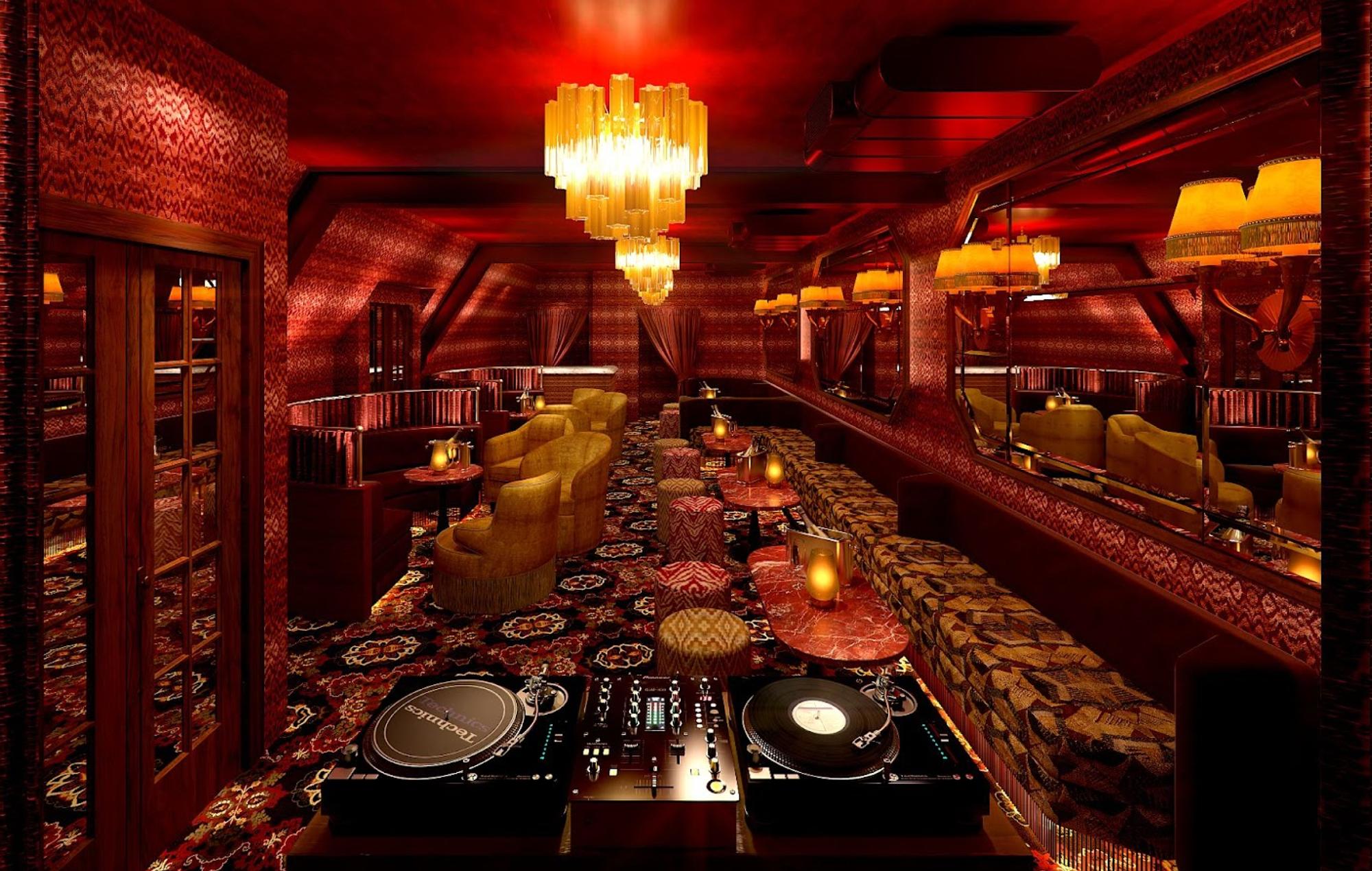 KOKO has today (April 13) shared details of a partnership with global cryptocurrency platform Luno for DJ shows, talks and immersive experiences at a new event space.

The Luno is a new multi format space situated at the top of historic 19th century London theatre, which has functioned as a live music venue for more than 30 years. KOKO is set to reopen on April 29 after a three-year £70million restoration and redevelopment project.

Per a press release, The Luno event space will play host to late night DJ shows, digital art exhibitions and immersive events. The Luno “promises to deliver informative talks and workshops for the public, focusing on decentralising technology, cryptocurrencies and how they are revolutionising the relationship between music, artists and fans”.

Additionally, the new KOKO-Luno partnership will seek to support emerging talent via a series of livestreams, which will allow musicians to develop and grow global fanbases.

KOKO has hosted early gigs by some of music’s brightest stars from H.E.R. and Dua Lipa to Stormzy and Dave. Madonna, Prince, Kanye West and Amy Winehouse have also performed at the north London venue.

Sam Kopelman, UK Country Manager, Luno said: “KOKO is a cultural institution and for decades has used its stage to put the spotlight on emerging talent as well as some of the biggest acts in the world. We could not think of a better partner for our first step into the music and entertainment space and we cannot wait to put our support behind live music in the UK after such a difficult two years for the industry.

“Every day the relationship between crypto and music grows stronger, with blockchain innovations beginning to revolutionise the industry.  With KOKO we look forward to working with artists and helping them realise the potential of decentralised technology, giving them greater control over their music and their futures.”

Seb Croft, KOKO’s Commercial Director, added: “KOKO is about celebrating 122 years of culture, whilst fiercely stepping into the future. Our partnership with Luno will allow us to be at the forefront of blockchain technology, supporting artists in new ways and providing game-changing experiences for fans. The opportunities for us to innovate together in the music and entertainment space are endless.”

A new eatery, Cafe KOKO, will be situated on the ground floor. A shop featuring DJs and merch drops also features in the redesign. Four new floors for members sit above, including access to a roof terrace and conservatory, dome cocktail bar, penthouse and recording studio, piano room, library, a hidden speakeasy, stage kitchen and vinyl rooms.

Elsewhere, a new “groundbreaking” open-air events space in London is due to open its doors later this year. Dockyards is developed by Broadwick Live, the group behind spaces including Printworks London, The Drumsheds and Depot at Mayfield, and is set to be a significant destination for year-round events.