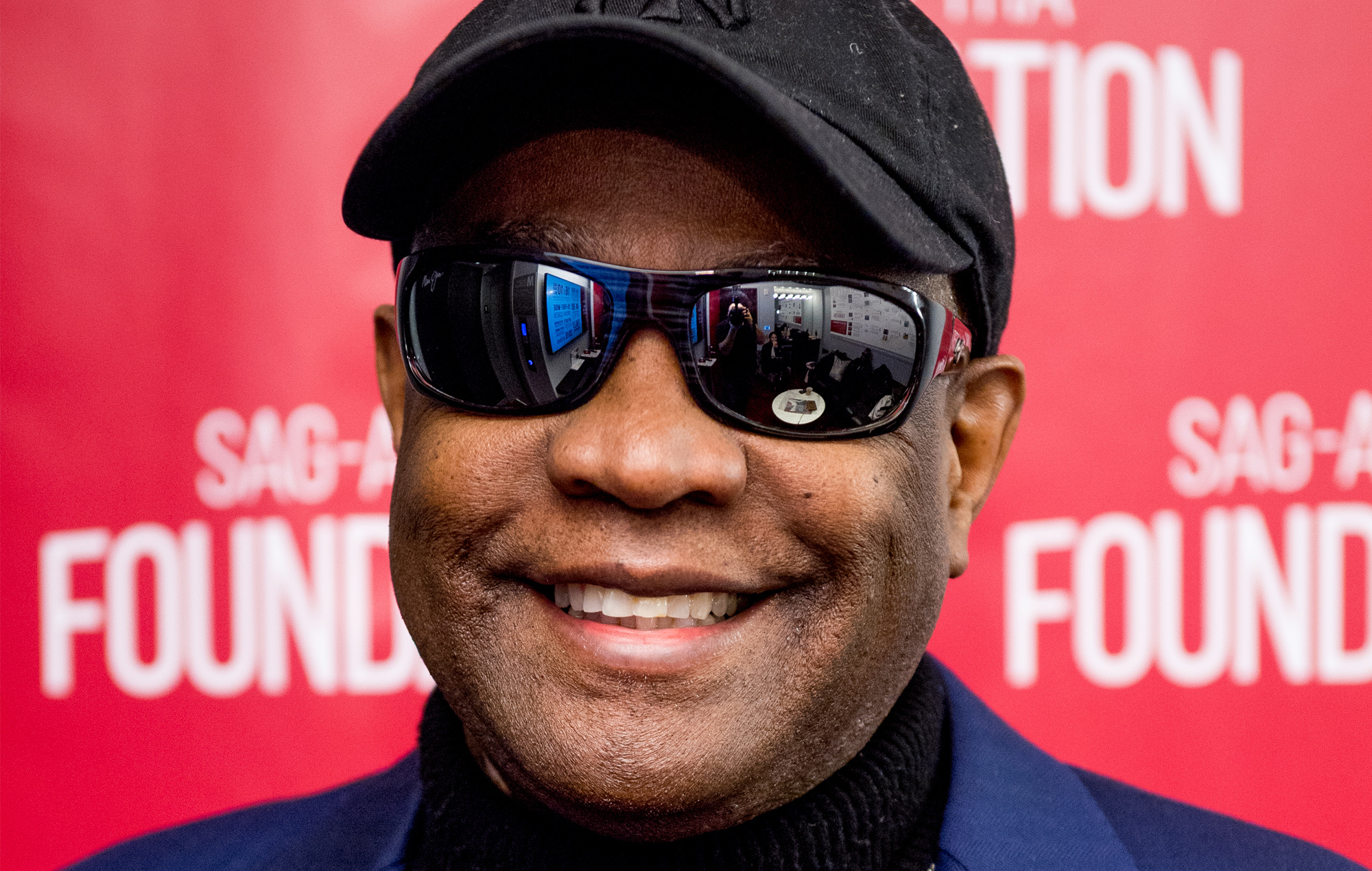 Ronald “Khalis” Bell, a founding member of Kool & The Gang, has died, aged 68.

According to a statement made by his publicist, the self-taught multi-instrumentalist died “suddenly” today (September 9) at his home in the U.S. Virgin Islands, with his wife Tia Sinclair Bell by his side. A cause of death has not been revealed.

Born on November 1, 1951, Bell formed a band in 1964 initially called the Jazziacs, with his brother Robert “Kool” Bell and friends Spike Mickens, Dennis Thomas, Ricky Westfield, George Brown and Charles Smith. They settled on the name Kool & The Gang in 1969.

Bell was a driving force behind the band’s distinct blend of funk, soul and R&B, and was co-writer for much of their material, including the classic hits ‘Celebration’, ‘Jungle Boogie’, ‘Cherish’, ‘Summer Madness’ and ‘Open Sesame’.

In 1979, Bell and Kool & The Gang achieved international success with their disco crossover smash ‘Ladies Night’, with the group going on to rack up seven Top 10 and 18 Top 40 singles in the UK alone.

In an interview with Black Music in 1974, Bell spoke of his musical influences, saying, “My greatest influence was John Coltrane. He was like a god as far as the saxophone was concerned, he was like a master and that’s what brought me into it.

“The type of music he was playing and the names of the songs, it was really meaningful and that’s what brought me into it. Once I understood what ‘A Love Supreme’ was, that was it, that was the call right there.”

In 2014, Kool & The Gang were honoured with a BET Soul Train Lifetime Achievement Award, receiving a star on the Hollywood Walk Of Fame the following year.