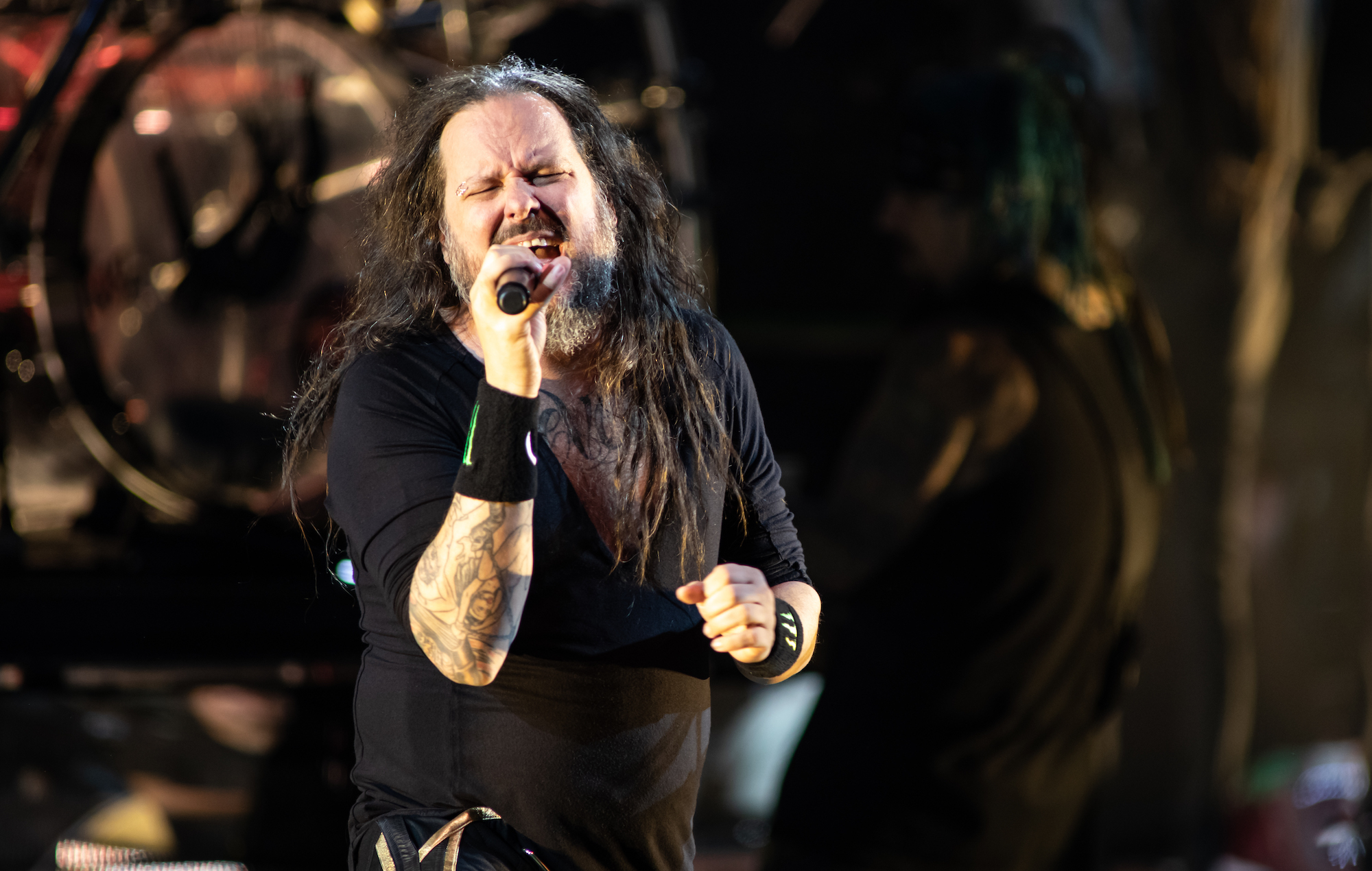 KoRn confirm they wrote a new album during lockdown

KoRn worked on a new album during lockdown, the band’s frontman Jonathan Davis has confirmed.

The band last released an album in 2019 with ‘The Nothing’. That record was their 13th studio album since forming in 1993.

Speaking to Kerrang!, Davis said the group had used the enforced downtime brought about by the coronavirus pandemic to work on a new album.

“It’s like an act of God to get us all together to do anything. We have to plan that all out. I’m sure there are a bazillion other bands with new music to release, too. In the meantime, let’s just go out, play live and have some fun.”

In an interview in January, the musician said: “I asked the manager because I’m doing Love And Death but I know people are going to ask me about Korn, and he said, ‘Just tell them the truth. Tell them that you’ve been getting together with them, you’re working on some stuff, and that we’ve got some really exciting news coming out’.

“I think we’re gonna make some kind of announcement pretty soon, and that’s pretty much all I can say.”


This weekend, meanwhile, KoRn will perform a “groundbreaking” livestream gig from the set of the Stranger Things immersive experience.

‘KoRn: Monumental’ will take place tomorrow (April 24) and will see the band play “rare and sought-after deep cuts and classics” from across their back catalogue, as well as provide the live debuts for songs from ‘The Nothing’.