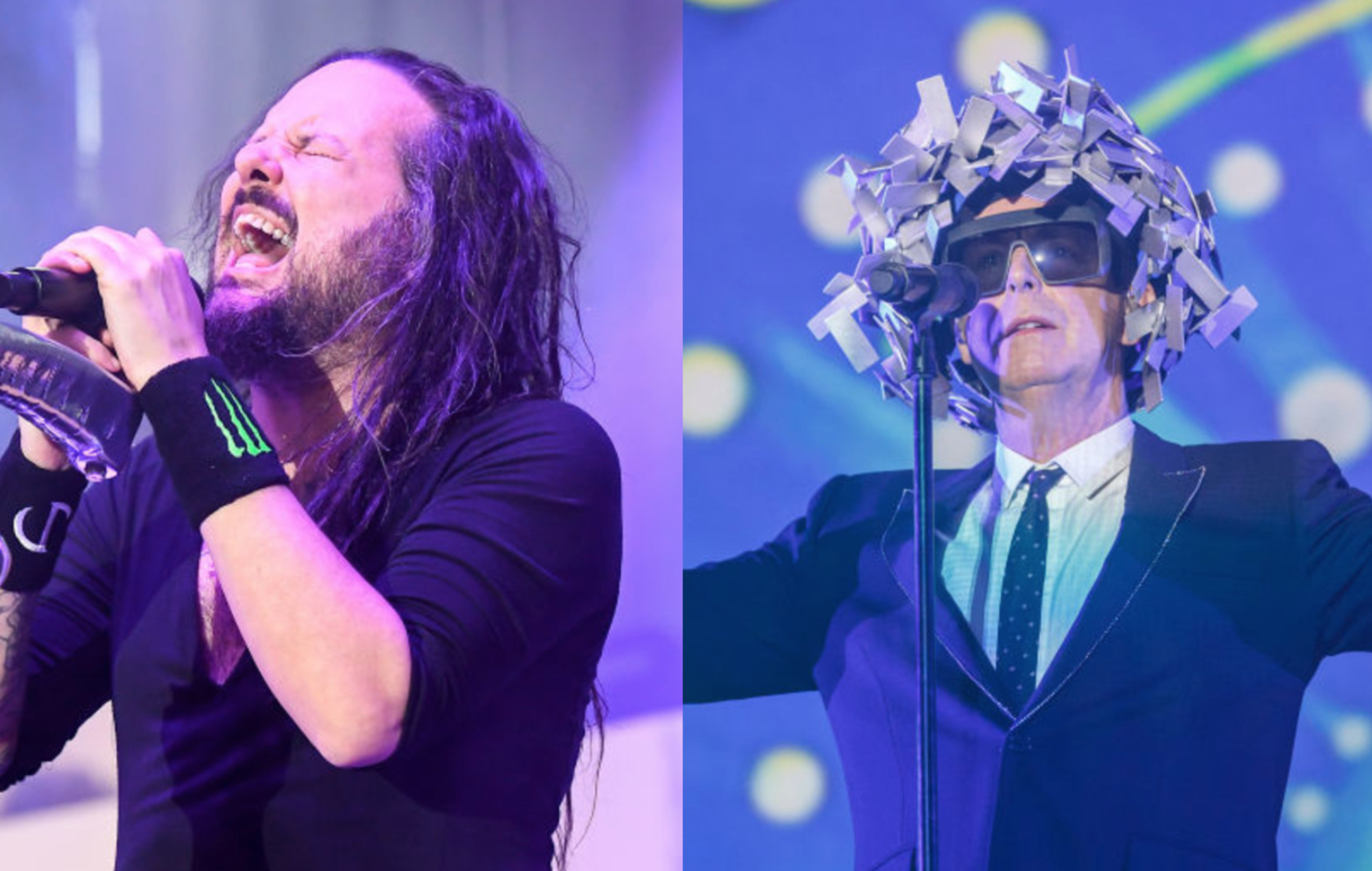 Korn‘s Jonathan Davis has shared a cover of Pet Shop Boys classic ‘It’s A Sin’ – you can listen to it below.

The eerie new take on the 1987 pop classic appears on the soundtrack for the first season of popular TV series Paradise City, which also includes Machine Gun Kelly and Travis Barker‘s reworking of Edwin Collins‘ ‘A Girl Like You’.

The soundtrack also includes a medley of tracks including Paradise City bands The Mavens and The Flux with their covers of Queensryche‘s ‘I Don’t Believe In Love’ and New Order‘s ‘True Faith’, respectively.

Listen to Davis’ rendition of ‘It’s A Sin’ below:

Out now, you can see the tracklisting for the Paradise City soundtrack below:

Earlier this week, Korn‘s lead guitarist Brian “Head” Welch said bassist Reginald “Fieldy’ Arvizu is sitting out the band’s upcoming US tour because he needs time to heal and reflect at home.

The guitarist and backing vocalist said in a new interview that Fieldy has fallen back on some of his old “bad habits” and will use the time to “recharge” with his family at home.

The metal band are the latest musicians to delve into the popular digital market, with the band teaming up with the Mexico-based graphic designer and 3D artist Dreamonaut for the ‘Monuments’ collection.