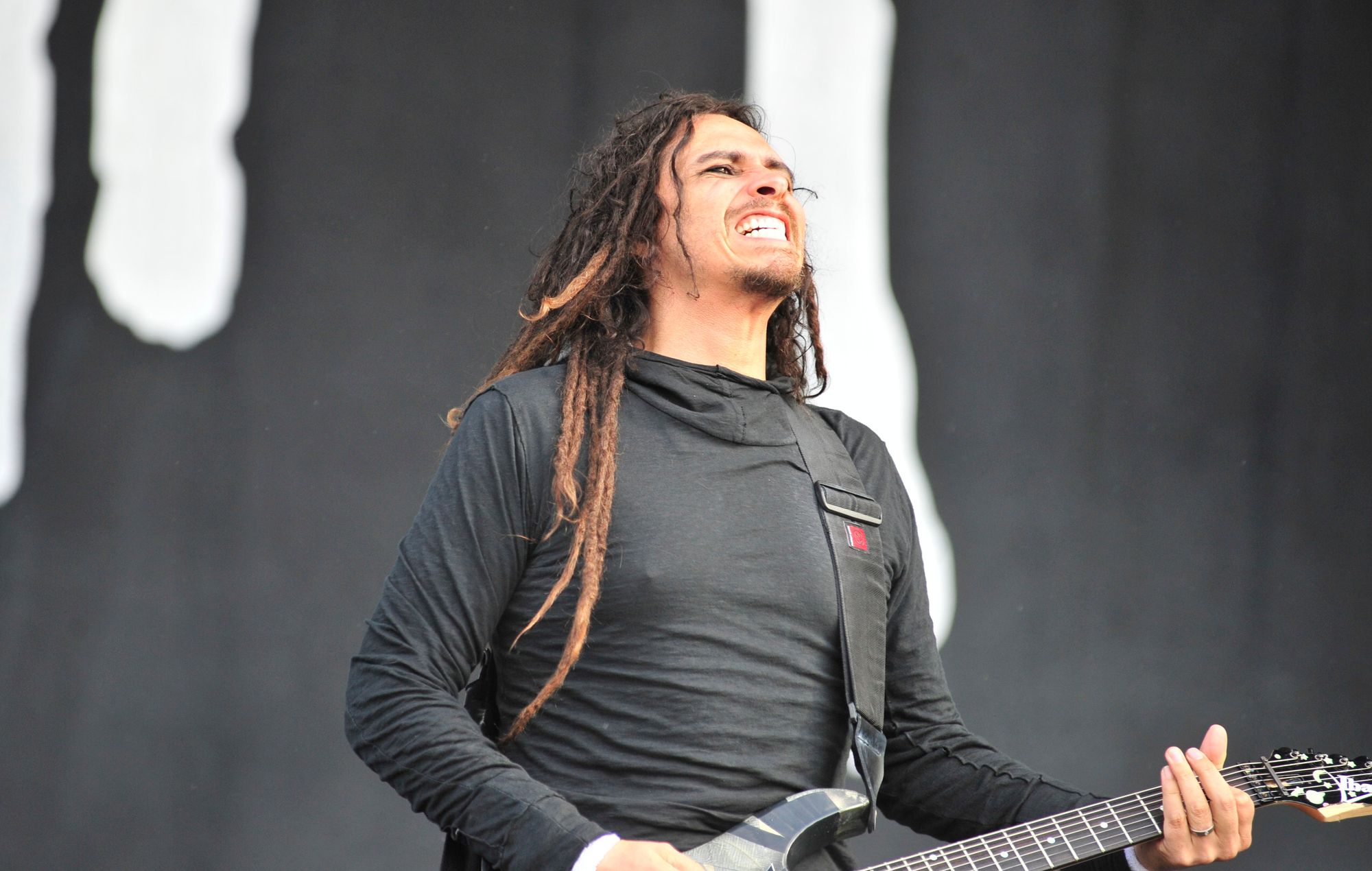 Korn’s Munky speaks on Fieldy sitting out touring: “He wasn’t quite ready”

Korn guitarist James ‘Munky’ Shaffer has spoken on the status of the band’s bassist, Reginald ‘Fieldy’ Arvizu, following his bandmate’s decision to sit out of their current tour.

During a press conference at French heavy metal festival Hellfest, Shaffer fielded a question regarding Arvizu – who announced last year that he would be stepping away from the band ahead of their new album ‘Requiem’ being released. “He needed a little time at home with his family to kind of regroup,” the guitarist said.

“We decided we were gonna make a record during the pandemic, and use that time constructively. Once [restrictions were lifted], we were ready to go back on the road [but] he wasn’t quite ready to do that yet. The rest of us were anxious to get back in front of our fans and play for everybody.”

Watch footage from the press conference below:

Although Arvizu played bass on ‘Requiem’, he is yet to perform any songs from it live. Ra Diaz of Suicidal Tendencies has been substituting for Arvizu since Korn returned to live performances last year. Fieldy’s absense has been one of several snags the band has hit on tour – as well as Shaffer, frontman Jonathan Davis and drummer Ray Luzier all contracting COVID-19 at various points.

Korn released ‘Requiem’ in February 2022. In a four-star review, NME noted that the album “adds a tentative touch of hope to the band’s discography”.

“‘Requiem’ has brought something new to a discography that, until now, has been an exploration of human suffering,” it read. “It’s led to the band’s most nuanced record to date.”