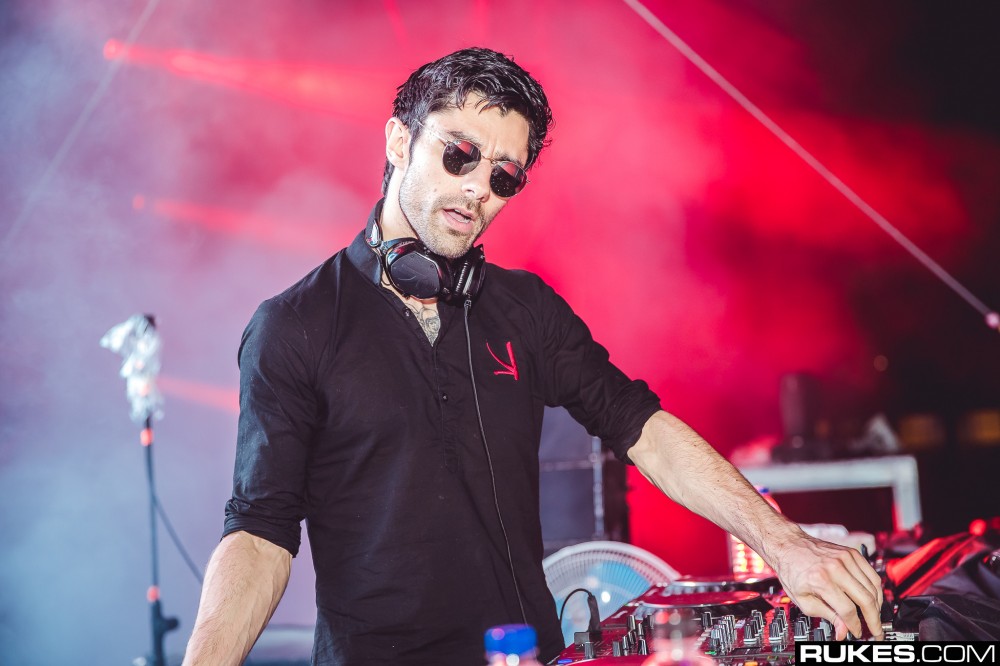 KSHMR Teases His Next Single, Reveals Even Bigger News In The Process [Details]

KSHMR is making some serious music moves that fans need to know about!

Thanks to the internet, today we’ve learned a couple vital pieces information about the producer’s future releases… 1) He’s busy at work on a new album. 2) His track “House Of Cards” finally has a release date.

Unsurprisingly, KSHMR has been working on recording instrumental elements for his new album. In the social post below, the producer is pictured in studio with another musician by the name Ali Tolga.

“…we recorded oud, violin and viola for world-wide artist KSHMR’s new album,” the photo below is captioned.

As if that isn’t exciting enough, KSHMR just revealed his forthcoming track “House Of Cards” featuring Sidnie Tipton has a release date set for February 16th. The minute long clip won’t fully satisfy those KSHMR cravings, but hey — at least it’s something!