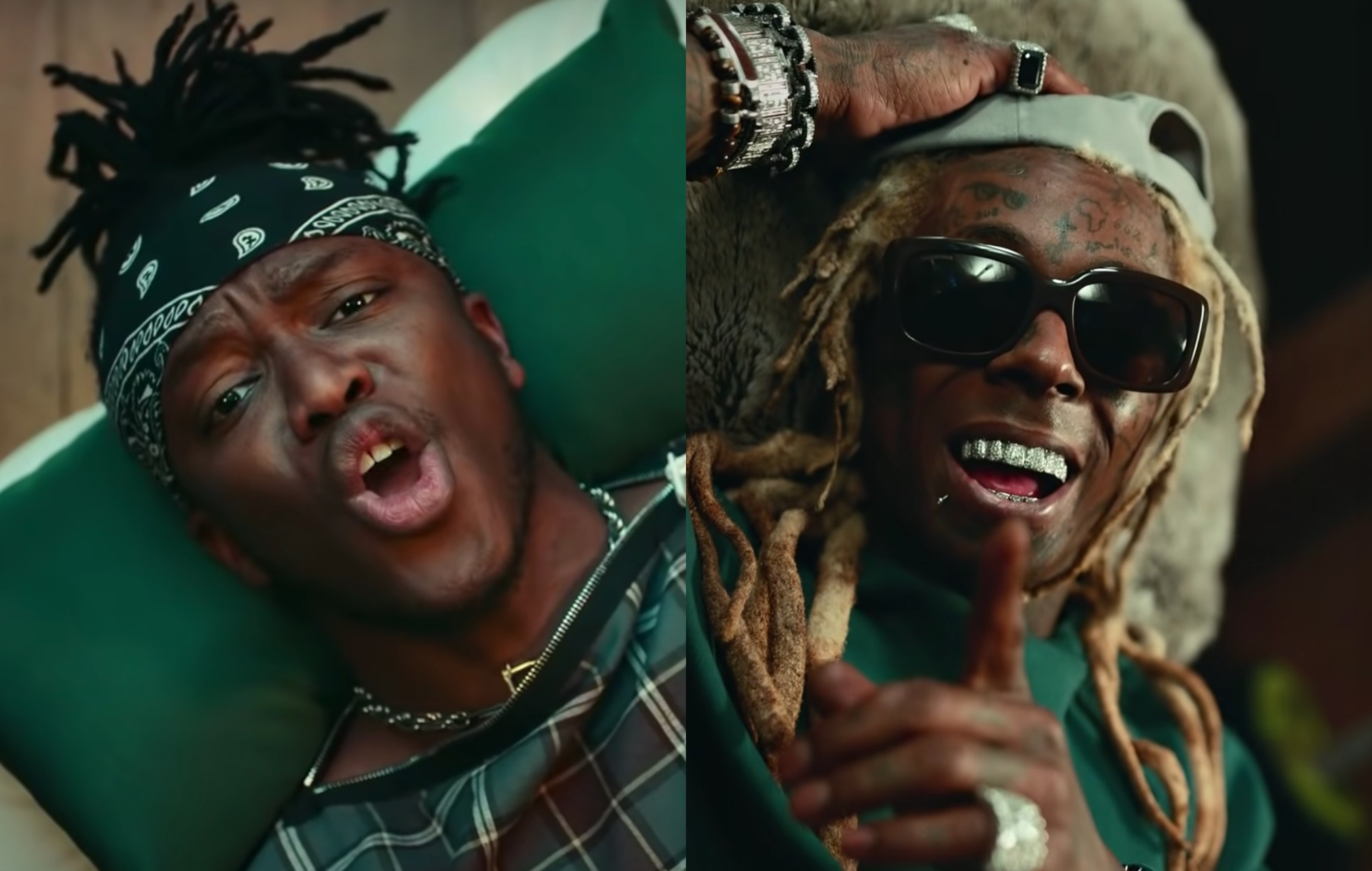 KSI has added another superstar collaboration to his repertoire, teaming up with Lil Wayne for new track ‘Lose’.

The release of ‘Lose’ comes just under a month since KSI released his second studio album, ‘All Over The Place’, which saw him link up with Future, 21 Savage and more.

‘Lose’ is tinged with pop-punk and emo elements, coming with a music video that sees both rappers attend a therapy session as animated scenes showcase their dreams and nightmares.

Watch the video for ‘Lose’ below:

In a review of ‘All Over The Place’, NME‘s Kyann-Sian Williams wrote that it’s “clear that he’s still finding his footing in music and figuring out what works for him. And that doesn’t diminish the fact that he has some bangers, despite being pretty hit or miss.

“This second stab at musical longevity is exactly what it says on the label: all over the place. But at this point in his musical career, that’s not necessarily a bad thing.”

‘Lose’ is the latest in a string of collaborations Lil Wayne has been a part of this year, teaming up with Tyler, The Creator for his latest album ‘Call Me If You Get Lost’ and 24kGoldn for the soundtrack to Space Jam: A New Legacy.