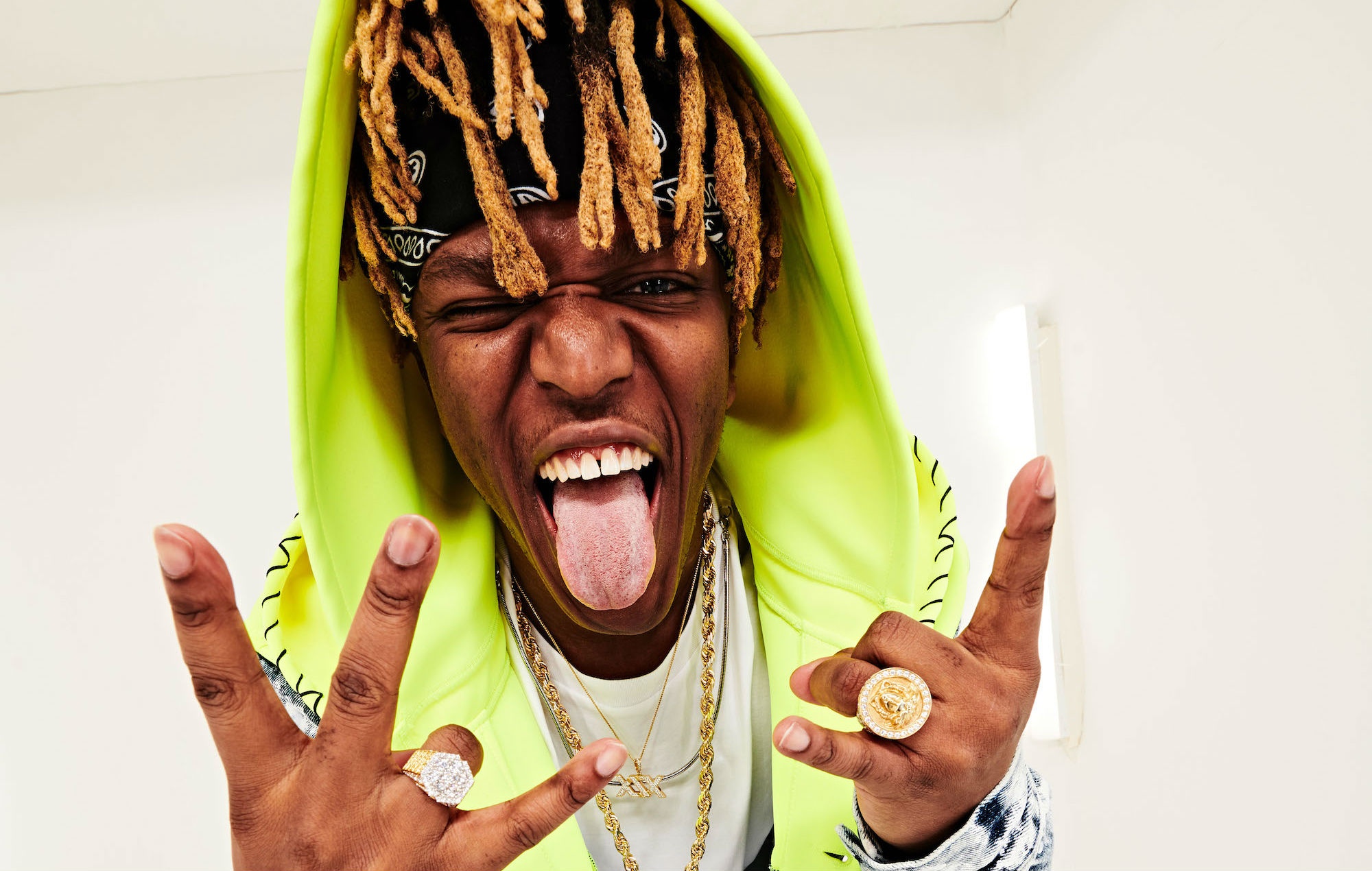 KSI says his genre “fluid” next album will “blow people away”

KSI has spoken on what to expect from his second album, which he has said “is gonna blow people away”.

The London rapper – who’s also known as a YouTuber, boxer, actor and author – released his debut record ‘Dissimulation’ last May, and recently teamed up with Yungblud and Polo G on ‘Patience’.

Speaking in a new interview with Viper magazine, KSI revealed that his next full-length project will bring together “all different genres” – including rap, drill, grime and pop.

“I like music from K-Pop, even some country now and then, some rock, there’s some hardcore rock,” he explained, adding: “I just love music.”

KSI continued: “I wanted to level up everything, I feel with this album I’ve definitely done that and it’s gonna blow people away.

“I like to call myself an anomaly, I’m just this fluid guy.”

Explaining the collaborative ‘Patience’ upon its release last week, KSI said: “I’m so incredibly proud to have Yungblud and Polo G on this record with me. I knew that I wanted to collaborate with Yungblud when I watched him perform for the first time at last year’s NME Awards.

The Sold out May tour has moved to October! All tickets remain valid. 4 new shows in

Plus I got VIP packages available for all dates so check your emails pic.twitter.com/VvUihsjzmy

“Together with Polo G, we’ve created an absolute smash and cannot wait until we’re able to perform it live together on stage, it’s going to be special.”

KSI was set to hit the road for a UK headline tour in May but he pushed the dates back to October earlier this month due to the coronavirus pandemic. Extra shows have also been added for Brighton, Oxford, Liverpool and Dublin.

You can find the full schedule and ticket details in the above tweet.

Announcing the stint back in September, KSI said: “Trust me, the shows are gonna be insane from the production to the special guests plus all the new music that I’ll be dropping will improve the experience even more. I am too ready. You better be too!”