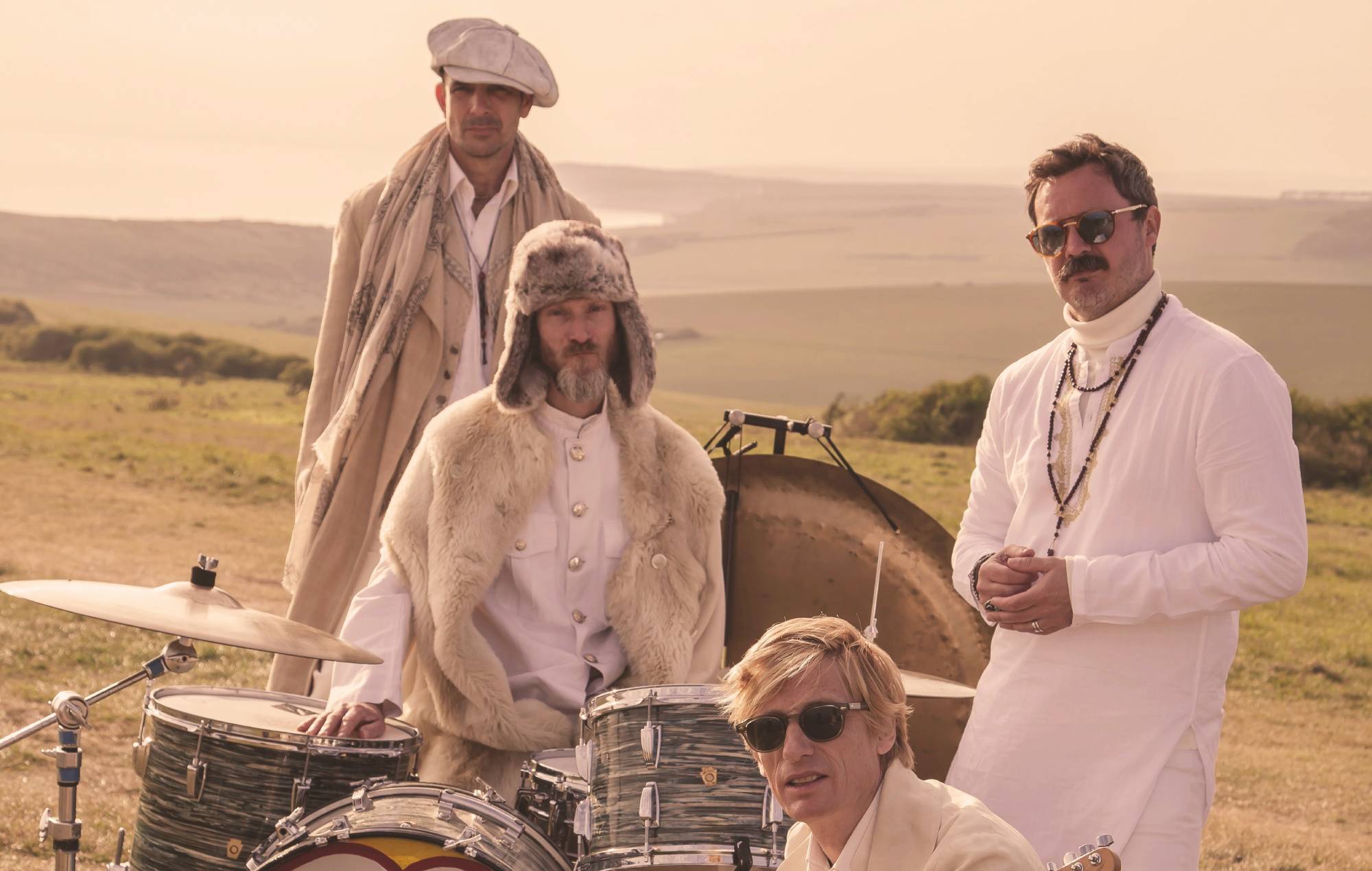 Kula Shaker have announced details of a one-off show in London that they’ll play in December.

With the gig, the four-piece will cap off a year in which they released their most recent album ‘1st Congregational Church of Eternal Love and Free Hugs’ and returned to touring for the first time since 2016.

Kula Shaker will perform at London’s O2 Shepherd’s Bush Empire on December 8, with tickets set to go on general sale from here at 9am on Friday (August 19).

Speaking about the gig, Kula Shaker frontman Crispian Mills commented: “We only had time to play a handful of UK shows this summer so we wanted to wrap the year up with a special show in our hometown and chance to say thank you to our fans.

“We’re planning a few surprises and a new single release before Christmas, so ‘come on down’ as they say…”

Mills added that “December 8 is also a significant date for John Lennon fans [Lennon was killed on December 8, 1980], so we’re going to mark the occasion with some tributes and celebrations of his music.”

A press release notes that Kula Shaker have recorded a new cover of Lennon’s ‘Gimme Some Truth’ which they plan to release to coincide with the O2 Shepherd’s Bush Empire show.

Speaking to NME back in July about the concept behind ‘1st Congregational Church of Eternal Love and Free Hugs’, Mills said: “We played around with the idea of a vicar – Reverend Smallwood, who’s based on a character that Peter Sellers played in a film that my dad made in 1963 called Heavens Above! The way the world is now, it feels like there’s this epic storm and we’re all huddled together, and I think a great album should always be a place of comfort and where you can go to feel connection.

“So our characters are gathered together as a congregation in this little church with a leaky roof and this Reverend is trying to conduct an evening service while Armageddon rages ahead and mobile phones are pinging in the pews. We really went for it.”