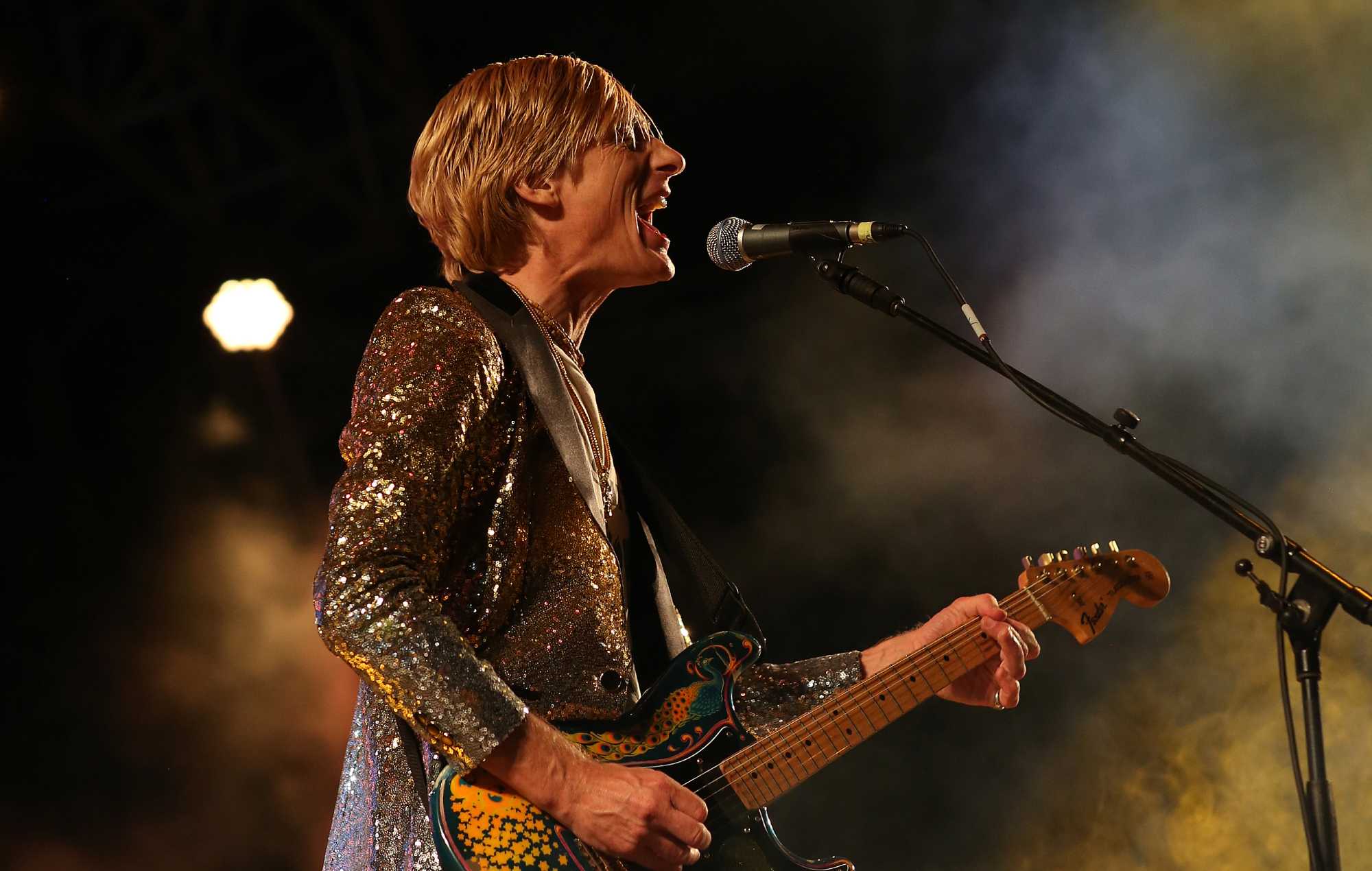 The follow-up to 2016’s ‘K 2.0’ was released on June 10 via Strangefolk Records and was followed by a string of dates which saw the band return to touring for the first time since 2016.

The band’s upcoming ‘Eternal Love Tour’ will include a headline show at London’s O2 Shepherd’s Bush Empire on December 8, where they plan to pay tribute to John Lennon.

A press release notes that Kula Shaker have recorded a new cover of Lennon’s ‘Gimme Some Truth’ which they plan to release to coincide with the O2 Shepherd’s Bush Empire show. Tickets are already on sale here.

Speaking about the gig, Kula Shaker frontman Crispian Mills said: “We only had time to play a handful of UK shows this summer so we wanted to wrap the year up with a special show in our hometown and chance to say thank you to our fans.”

Elsewhere on the tour, the band will head to Edinburgh, Newcastle, Cambridge, Brighton and Bristol in January and February 2023. Tickets go on general sale at 9am on September 9 and can be found here.

Light up the incense and break out the magic mantra-cake we heading to a town near you! Jaya Jaya ✨

Speaking of the tour, Mills said: “What the world needs now is LOVE, sweet love. (affordable fuel, food, world peace and an end to debt-slavery would also be nice); so light up the incense and break out the magic mantra-cake as we’re taking the 1st Congregational Church of Eternal Love (and free hugs) on the road to lift-off ’23 with some all-round good vibes.”