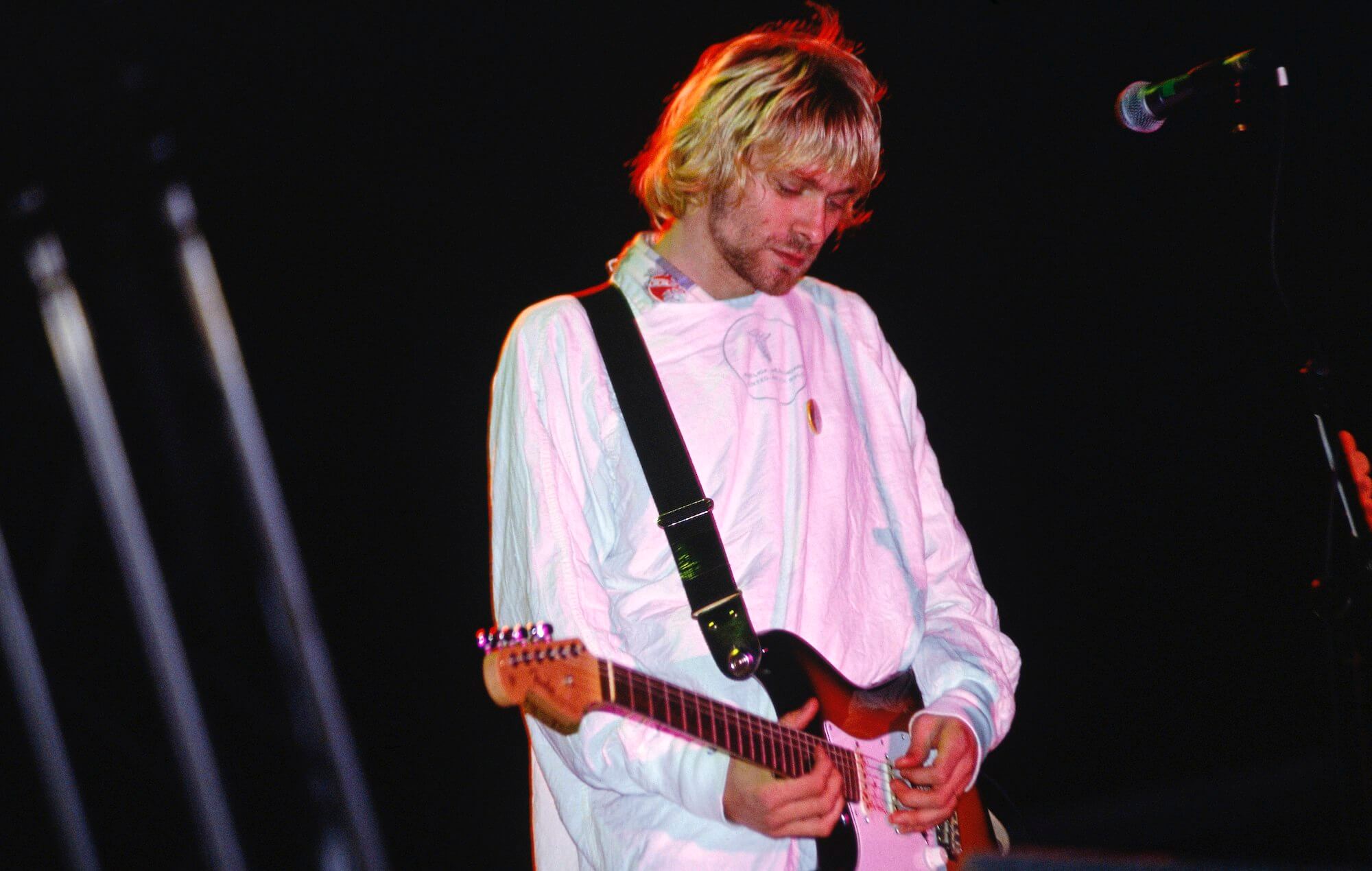 Kurt Cobain’s childhood home is now a heritage-listed landmark, will be turned into an exhibit

Kurt Cobain’s childhood home in Aberdeen, Washington has been formally recognised as a historical landmark, with plans to immortalise its original form reportedly “90 to 95 per cent” complete.

The legendary Nirvana frontman lived in the house, built in 1923 according to Washington’s public registry, from 1968 to 1984 – just ten years before his passing at age 27.

Rolling Stone reported on Friday (July 30) that the house has officially been approved by Washington’s Department of Archaeology and Historic Preservation to include it on the state’s Heritage Register, which acknowledges “historically significant sites and properties found throughout the state”.

Lee Bacon, the home’s current co-owner, told Rolling Stone that he plans to offer private tours of the home starting next Spring. Bacon also plans to launch a “Tribute Lounge and Gallery Cafe” in downtown Aberdeen, serving as a museum that aims to celebrate Cobain’s legacy through memorabilia, photos and other items of interest to fans.

Speaking to Rolling Stone, Allyson Brooks – executive director of the Department of Archaeology and Historic Preservation – said: “Generally we want to be sure that we’re acknowledging that something happened in a childhood home that was significant.

“In this case, it’s Kurt Cobain, who developed his musical passions and skills in Aberdeen and in that house. Everyone on the council recognised the importance of the place.”