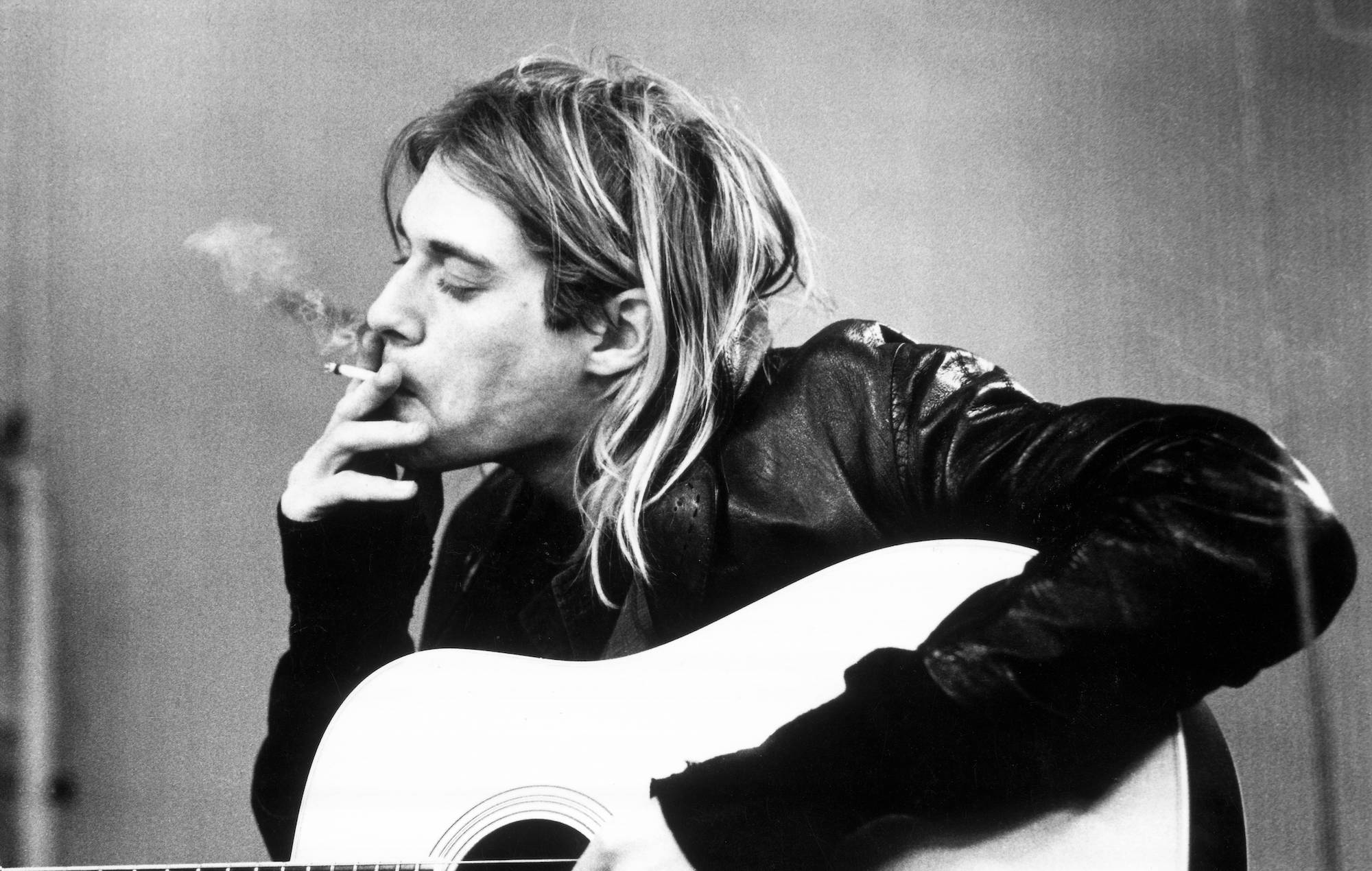 Kurt Cobain’s ‘The Last Session’ photoshoot is to be sold as a Non Fungible Token (NFT).

The photoshoot, took place just a few months before the Nirvana frontman’s death in 1994.

Photographer Jesse Frohman today (April 28) launched a website to auction more than 100 pictures from that day as an NFT. A portion of all proceeds raised will go to the JED Foundation.

A description of the collection on Frohman’s website read: “The Last Session NFT collection includes images, polaroids, and contact sheets with Frohman’s original markups, some of which have never before been seen.”

(1/9) Today I’m proud to announce my first NFT drop of iconic images from my photoshoot of Kurt Cobain in 1993. The images, some of which have never before been seen, are from Kurt’s final photoshoot six months prior to his passing. #NFTCobain https://t.co/Psty3rdWK7

Today I’m proud to announce my first NFT drop of iconic images from my photoshoot of Kurt Cobain in 1993. The images, some of which have never before been seen, are from Kurt’s final photoshoot six months prior to his passing. #NFTCobain Link in bio pic.twitter.com/6dcEj0Ajs9

(6/9) The auction for “Nevermind” Editions will go live on May 3. Details can be found at https://t.co/KDvN8RyeMY

“The landmark NFT release offers those who celebrate Kurt’s legacy a chance to share ownership of a moment that is etched deeply upon the soul of music and culture.”

Speaking to Rolling Stone, Frohman said: “I wanted to do something that other people hadn’t done before. It’s something so special that won’t be offered again.”

As NME explained in a recent blog, NFTs “act like digital gold bars, rare trading cards or paintings kept in safe storage – they’re kept on the blockchain (basically a Cloud for financial assets, but where everyone with an account keeps a note of what you own) in your name but you can only sell or trade them as collectibles.”


Earlier this month, fans took to social media to pay tribute to Kurt Cobain on the 27th anniversary of the singer’s death.

“Of course, it was an incredibly challenging experience and ultimately one of the greatest heartbreaks of my life that Nirvana isn’t still here today making music,” Grohl said, speaking on Apple Music’s Medicine At Midnight Radio.

“Whether it would be called Nirvana or something else. It is one of my life’s greatest heartbreaks that Kurt isn’t still here to write more amazing songs because it’s pretty clear that he was blessed with a gift.”