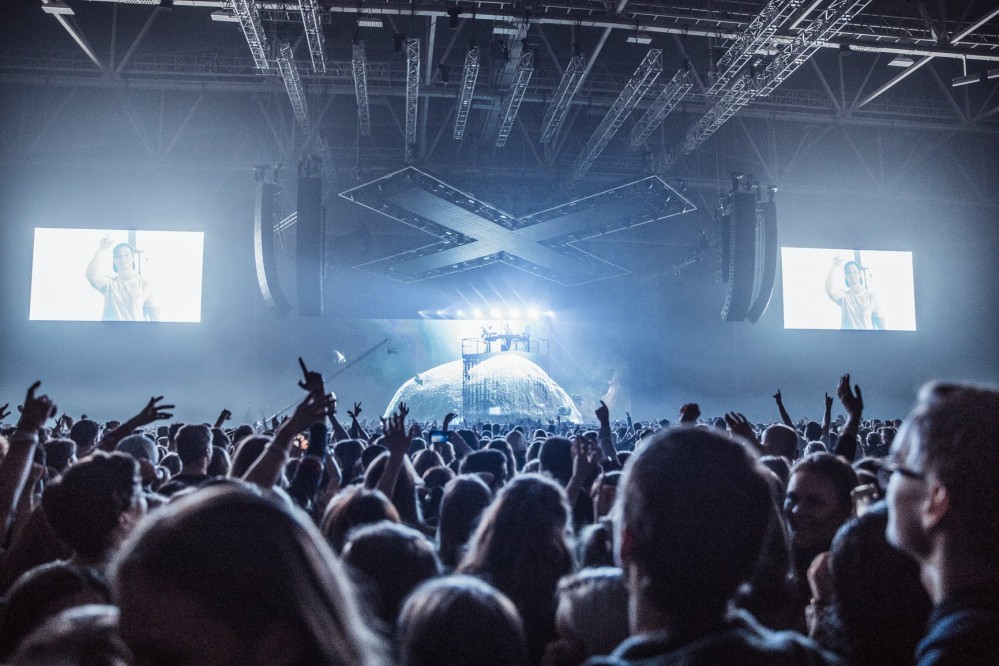 Kygo x Whitney Houston is one of those collaborations that never would have been thought possible — until it actually happened.

The story of how “Higher Love” came to be is really quite amazing. Houston’s estate had the song “laying around” and they were looking for the “right production” to go with it. Who better than Kygo to take on the project, reviving the legend’s old recording for the perfect modern day masterpiece.

In the video below, a short interview with Zane Lowe on Beats 1 Radio, Kygo opens up about that moment when a special request came through his inbox. He describes “Higher Love” as a truly “once in a lifetime opportunity.”

It was sent to me through my label and I think it was her estate. They had this song laying around and it was never officially released. I think they were looking for the right production on it. I got it in my inbox and I had the same reaction as you. Whitney Houston is this a joke? I saw the email about if I could make this work and I ran to my studio and tried to produce around this amazing vocal. This is definitely a once in a lifetime opportunity. This is a collaboration I never thought was gonna happen so I just thought I had to put all my effort into this and make it as good as I can.

Watch and listen to the new single below!