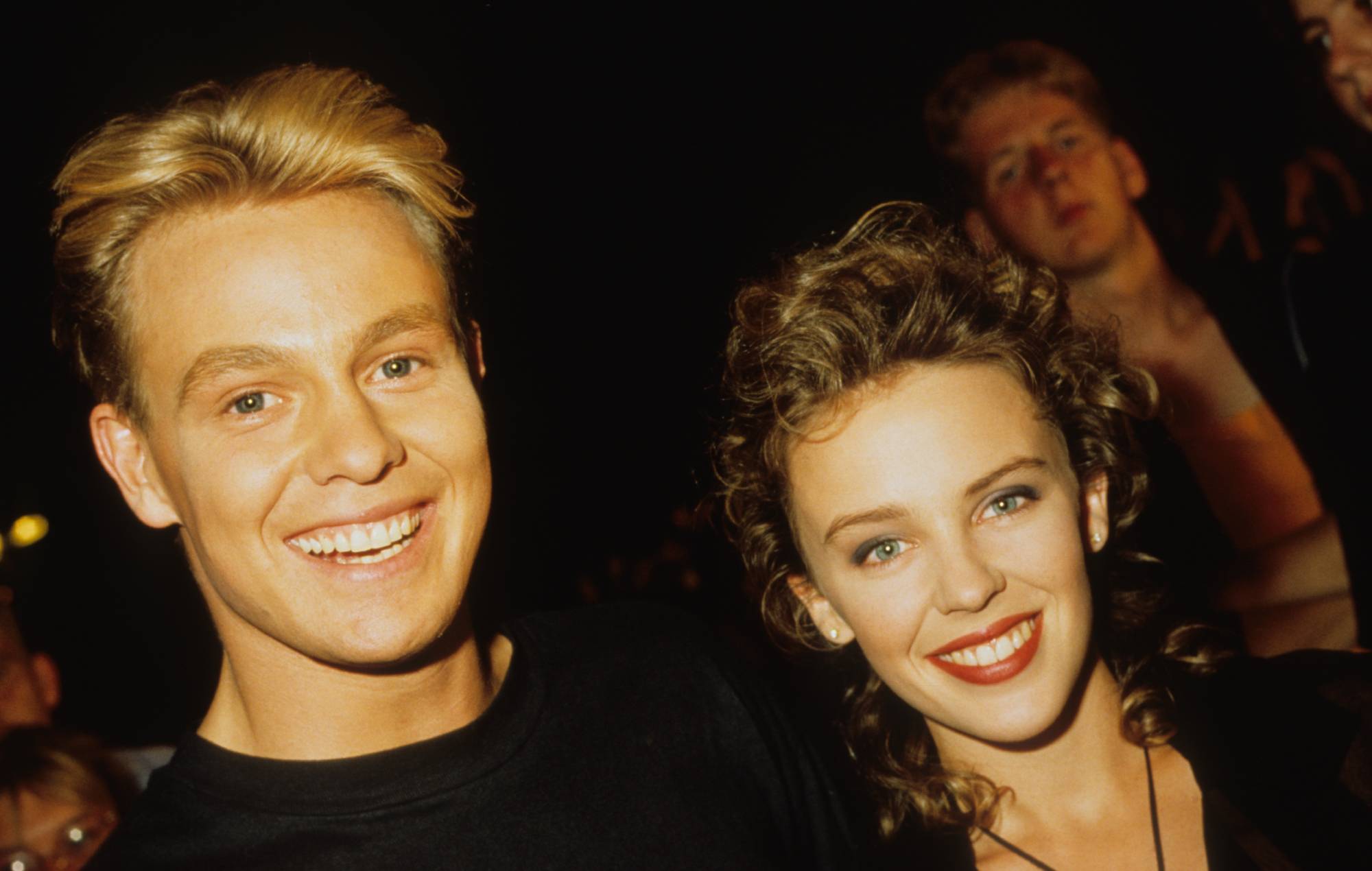 Kylie Minogue has announced that ‘Especially For You’, her 1980s hit single with Jason Donovan, will be reissued in honour of their Neighbours reunion.

The track, which was originally released on Donovan’s 1989 debut album ‘Ten Good Reasons’, will be re-released on August 5 and is available to pre-order here. It will arrive on vinyl and cassette tape as a limited edition.

‘Especially For You’ was written and produced by Stock Aitken Waterman and was released as the second single from ‘Ten Good Reasons’ in November 1988.

Minogue announced the news on her Instagram yesterday (July 14) with a photo of a young Kylie and Jason together.

In the caption, she wrote: “Now we ARE back together on @neighbours, a limited run of ‘Especially For You’ with @jdonofficial will be available on vinyl and cassette on 5th August to bring back more 80s memories!!”

Minogue played Charlene Mitchell in the show, with Donovan playing Scott Robinson. Both characters were introduced to the show in 1986, with Minogue leaving in 1988 to focus on her music career. Donovan departed the following year.

In February, the Australian show’s UK broadcaster Channel 5 announced that it will no longer air the series beyond the summer, leading to the cancellation of the show. It remains Australia’s longest-running soap opera, and helped launch the careers of actors Margot Robbie, Liam Hemsworth and Russell Crowe, among others.

A statement on the show’s official Twitter read: “We are so sorry to say that after nearly 37 years and almost 9,000 episodes broadcast we have to confirm that Neighbours will cease production in June. From here on, we are celebrating Neighbours.”

It was later confirmed that “ultimate Neighbours couple” Minogue and Donovan would be returning to Ramsay Street for the finale of the long-running soap. The pair shared a photo of a script earlier this year.

Earlier this month, they shared the first pictures of themselves together on the set of Neighbours. In the pictures, Minogue can be seen hugging Donovan and in the background, there’s a green mini – a reference to the car Minogue’s character drove in the show originally.