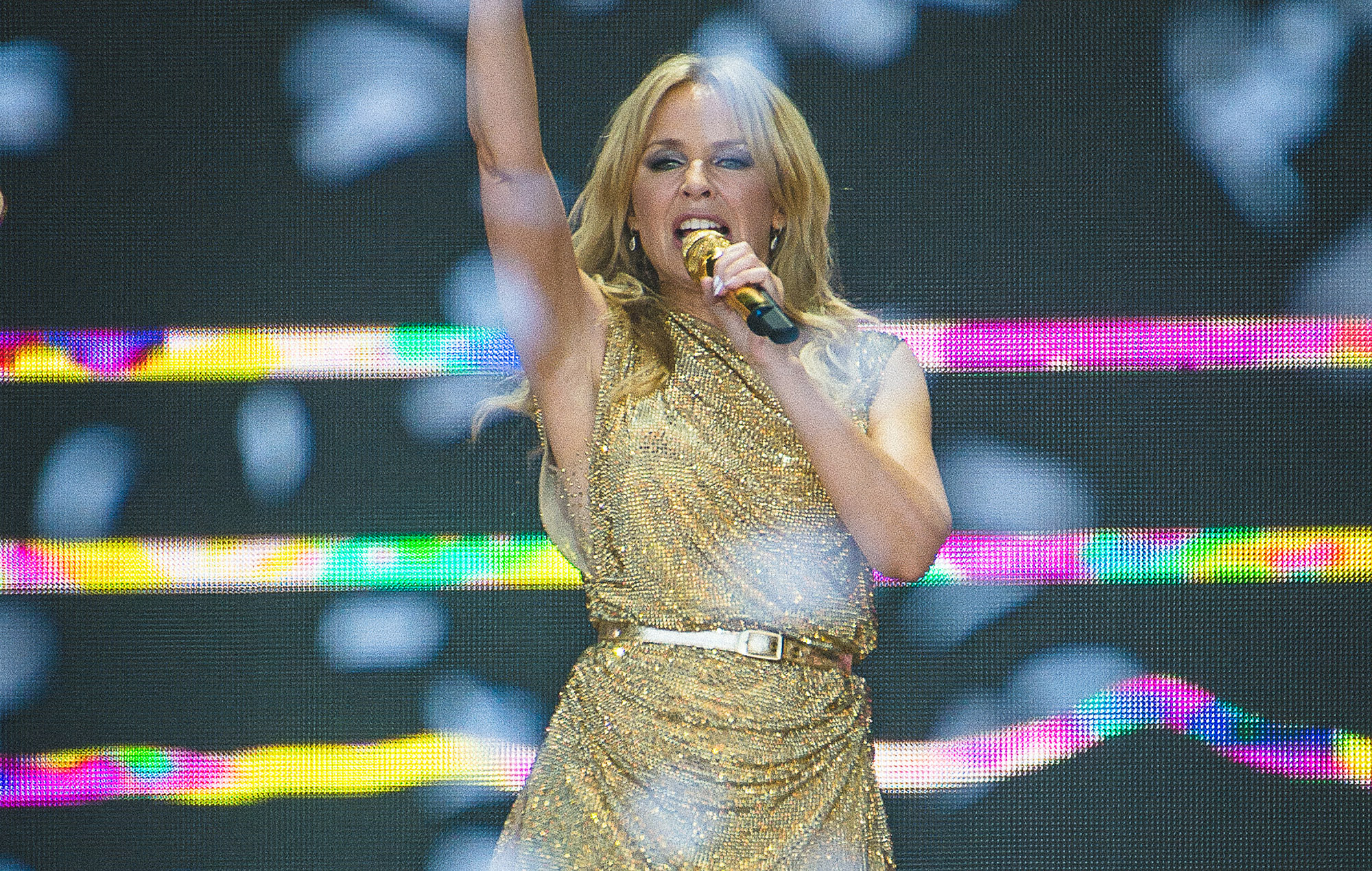 Kylie Minogue has announced a live-streamed concert to coincide with the release of her new album next month.

The show, Kylie: Infinite Disco, will be streamed on November 7 from 8pm AEDT, a day after the arrival of her 15th studio album, ‘Disco’. According to a statement, Minogue’s performance will take place in a “visual world” imagined by herself and creative collaborators Studio Moross and Sinclair/Wilkinson.

The concert will feature a number of tracks from Minogue’s forthcoming record, as well as some classic hits. The songs that will be performed in the livestream have been re-arranged specifically for the show.

Join me on a journey to my INFINITE DISCO, a performance spectacular streamed across the globe on November 7! 🌎🌍🌏 https://t.co/fmwpRn6sMw … pic.twitter.com/AN2v8FEDhE

Tickets for the 50-minute show go on sale this Wednesday (October 21) from 7pm AEDT. Once the stream has ended, ticketholders will be allowed to view the performance on-demand.

Minogue first announced ‘Disco’ back in July. Since then, the pop icon has shared two singles in the lead-up to its release so far, ‘Magic’ and ‘Say Something’.

“There’s a lot of early 2000s love around at the moment. Both feel like good times for me, so I’m channelling that into this record,” Minogue said during an interview earlier this year.

“The songs that are pure escapism have even stronger purpose.”