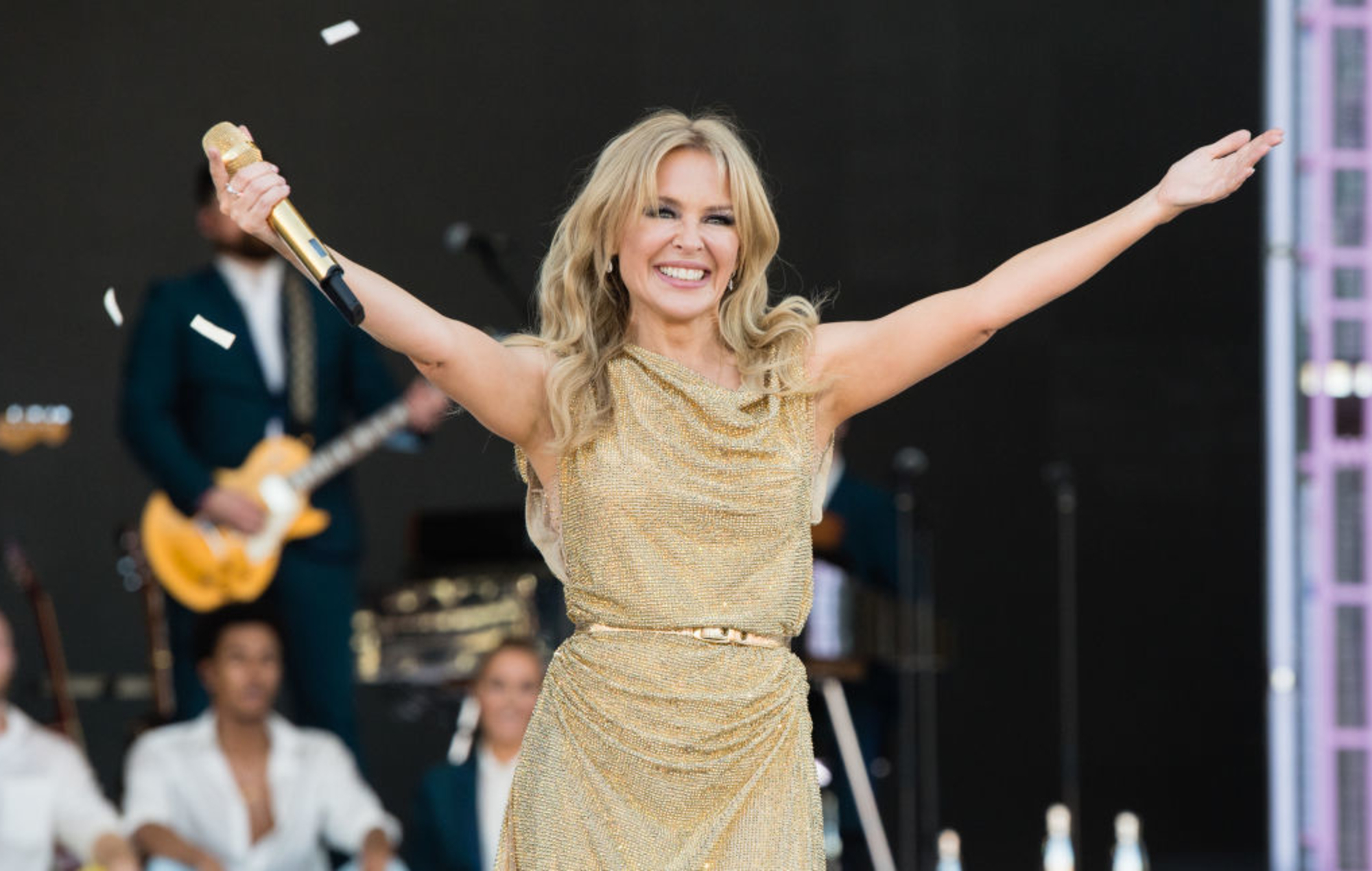 Kylie Minogue will be the next artist to join Tim Burgess for one of his listening parties to discuss her new album, ‘Disco’.

The Charlatans’ frontman has been organising listening parties for various albums since the UK went into its first coronavirus lockdown earlier this year.

Burgess announced this afternoon (November 9) that Minogue would be joining him and his followers for a listening party on Wednesday (November 11) for her 15th studio album, ‘Disco’, which arrived last week (November 6).

Wednesday November 11th
9pm (U.K. time) // 8am (Melbourne) @kylieminogue will be our extra special @LlSTENlNG_PARTY guest while we all play her new album, Disco

Other Tim’s Twitter Listening Parties that have taken place in recent months include Teenage Fanclub‘s ‘Songs From Northern Britain’, MGMT‘s ‘Little Dark Age’, The Charlatans’ ‘Who We Touch’, and Glass Animals‘ ‘How To Be A Human Being’. You can view an archive of the listening parties here.

Speaking to NME about the online gatherings he’s curated, Burgess said they were “distractions” for people in this current time.

“It’s an inclusive thing and it’s fun, which is something we need to have,” he explained. “It’s at 10pm for a reason, as a distraction from the Ten O’Clock News – anyone can watch the news at any other time of the day, so it’s not a protest. It’s less than 45 minutes, everyone seems to be able to say what they wanna say, it’s a great way for fans to find out what goes on behind the making of an album.”

Meanwhile, Kylie Minogue has said she nearly recorded a song with Prince in the early ’90s after she met him at a show at Earls Court.

Speaking in a new interview with Zane Lowe ahead of the release of her 15th studio album ‘Disco’, Minogue described telling Prince that she was working on an album during their meeting – prompting the singer to suggest a collaboration.