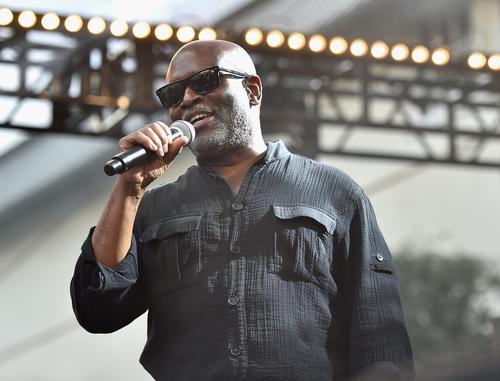 Back in early 2017, L.A. Reid was forced resigned from his position at Epic Records where he had served as CEO for the past 6 years. We shortly found out that his resignation was the result a co-worker coming forward with several allegations sexual harassment against the music mogul. So having been away from the music scene ever since, and working on his reputation, it appears L.A. Reid is looking to get back to the game.

According to the NY Post, Reid is joining forces with Charles Goldstuck, the former executive chairman TouchTunes Interactive Networks, for a new music and publishing company called “Hitco,” which will have fices in Los Angeles and Atlanta.

Billboard claims that Kirdis Postelle, another veteran music executive, will also be there to help run the new company as well. However, “Hitco” isn’t entirely so new. In fact, the company actually dates back to 1996, when Reid established the Hitco Publishing Group as a joint venture with Windswept Music, and signed this artist named Beyonce.

The launching Hitco publishing will mark Reird’s first public move in the music business since leaving Epic Records last year. So it’ll be interesting to see whether or not someone dismissed in the wake sexual harassment allegations can make a comeback. But my money is on Reid to find success once again.