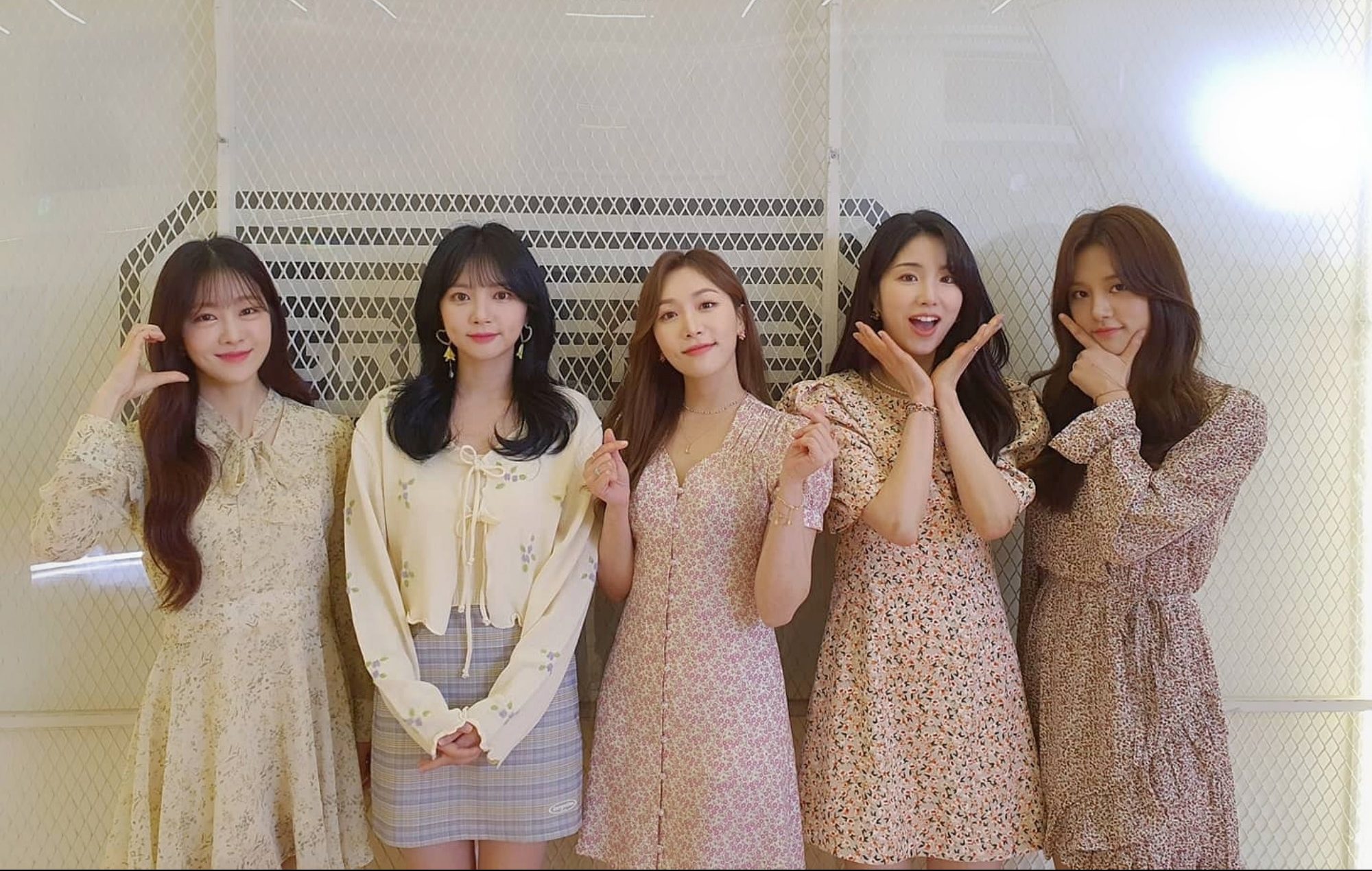 South Korean girl group LABOUM have confirmed that they will be returning to South Korean music TV programmes to perform their sleeper-hit ‘Journey to Atlantis’.

Today (June 4), South Korean news outlet Star News reported that the group will be performing the five-year-old song on MBC’s Show! Music Core on June 5. According to Soompi, LABOUM are set to promote the song again in order to “express their gratitude to both their fans and the public for all the love”.

In South Korea, K-pop artists typically appear on weekly music TV programmes shortly after a release to promote their new projects. These “promotional periods” often last from a few weeks to a month, and artists usually only perform their latest music.

However, LABOUM’s ‘Journey to Atlantis’, recently gained traction after project boyband MSG Wannabe covered the song on comedian Yoo Jae Suk’s variety show, How Do You Play? earlier this year. The subsequently began to climb up music charts, and eventually hit number one on streaming platform Bugs!, as well as the realtime chart on Melon.

LABOUM are not the only group to experience sudden success on music charts with previous releases this year. In February, Brave Entertainment girl group Brave Girls went viral in South Korea with their 2017 song ‘Rollin’’.

‘Rollin’’ was originally released to little fanfare, but surged up South Korean charts after a fan-made compilation video went viral. The group also briefly returned to music shows to perform the track, and are now preparing for a summer comeback.