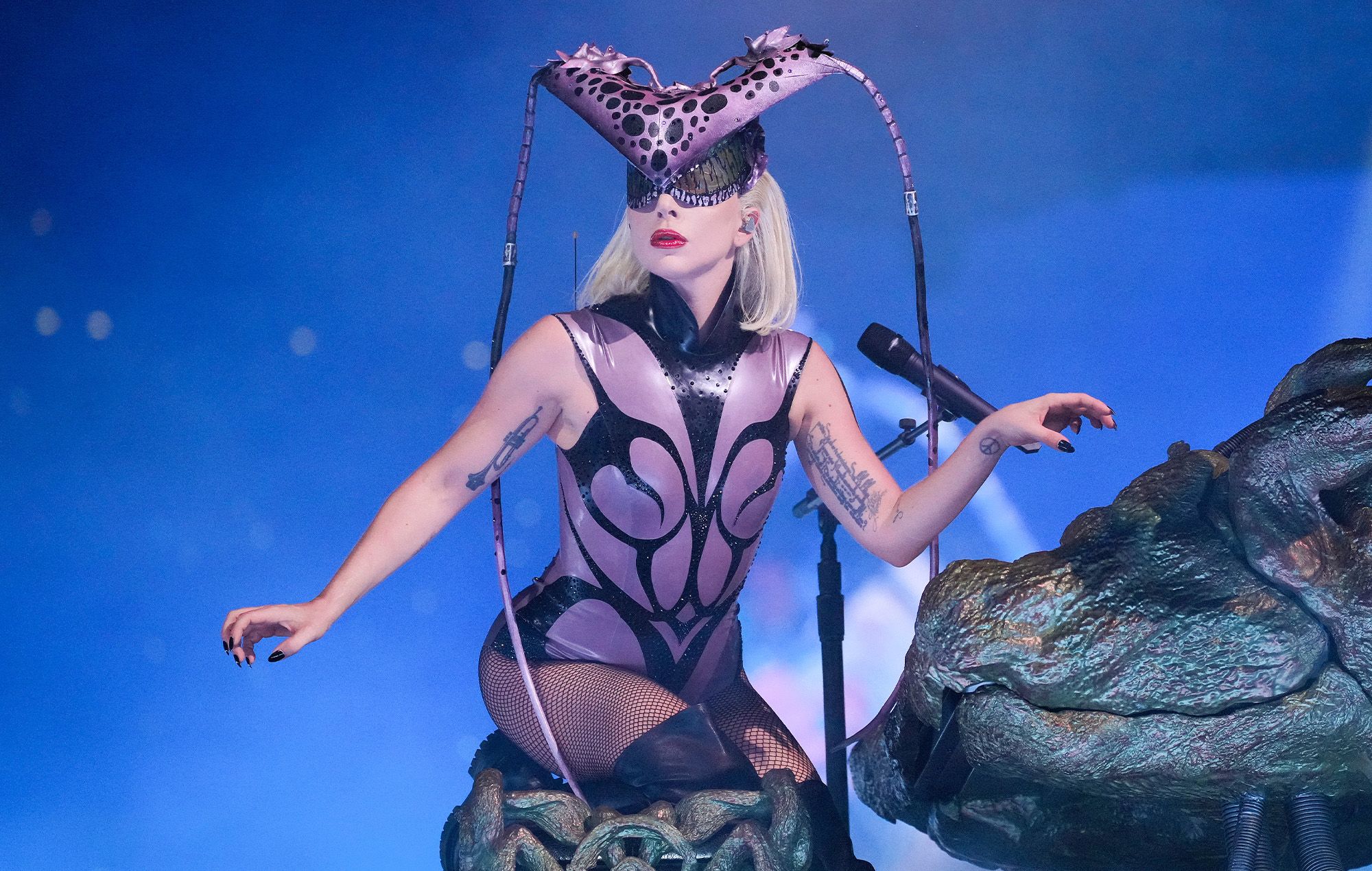 During the ‘Chromatica Ball’ concert in Washington, DC on Monday (August 8), Lady Gaga took a moment out from her set to vouch her continued support for abortion rights and gay marriage.

It comes in the wake of the US Supreme Court overturning Roe v. Wade, the 1973 court case that made abortion legal on a federal level. The landmark decision was officially overruled on June 24, meaning US states would be able to set their own laws regarding the legality of abortions. Since then, 25 states have moved to enact laws barring citizens from safe access to abortion.

Before performing ‘Edge Of Glory’ at Monday’s show – a sold-out affair at Washington’s Nationals Park stadium, where Gaga played to more than 40,000 fans – she told the audience: “I would like to dedicate this song to every woman in America. To every woman who now has to worry about her body if she gets pregnant. I pray that this country will speak up, that we will stick together, and that we will not stop until it’s right! For every woman.”

Just before she finished the extended, stripped-back performance, Gaga paused to add: “I didn’t mean to be, like, a downer, but there’s some shit that’s more important than show business.”

"I would like to dedicate this song to every woman in America. To every woman who now has to worry about her body if she gets pregnant. I pray that this country will speak up and we will not stop until its right!" – Lady Gaga talking about abortion rights at The #ChromaticaBallDC pic.twitter.com/YjwlC0rg7C

A few songs earlier in the set, Gaga dedicated ‘Born This Way’ – an unequivocal queer anthem – to the LGBTQ+ community. As reported by Variety, she opened the song by declaring: “This might not be the national anthem, but it’s our national anthem! They better not try to mess with gay marriage in this country!”

Same-sex marriage was legalised in the US after the landmark 2015 ruling of Obergefell v. Hodges. However, in the wake of Roe v. Wade being overturned, there have been murmurs – as well as vocal support from right-wing politicians like Ted Cruz – that the Supreme Court will look to overturn Obergefell v. Hodges next.

There’s nothing that says GAY RIGHTS more than “Born This Way” getting performed and sung along during a SOLD OUT show in Washington D.C. #ChromaticaBall pic.twitter.com/KPYjT9FbhA

Gaga joins a wide array of artists and entertainers using their platforms to speak out against the overturning of Roe v. Wade. Performing at Glastonbury 2022 at the time that the Supreme Court’s ruling was confirmed, Phoebe Bridgers, Olivia Rodrigo, Jarvis Cocker, Lorde, IDLES and Billie Eilish all declared their support for abortion rights at the festival.

Janelle Monáe did so live on TV when she presented at this year’s BET Awards, while others who have shared their support on the air include Bridgers, John Oliver, Maya Hawke, Nova Twins and Arcade Fire. Selena Gomez spoke up about the issue on the red carpet for a show’s premiere, while on social media, artists to speak out include Lily Allen, Sunflower Bean, Jack White, The Chainsmokers, Fiona Apple, Madonna and Paul Walker’s daughter.

Many artists have also, like Gaga, asserted their support for abortion rights at their own concerts. These include Halsey, Lorde, Green Day and Rage Against The Machine, while acts like Bridgers, Paramore, Lizzo and Lorde have all pledged to donate proceeds from tour earnings to charities that provide North American with access to safe abortions.

Halsey also held an auction of paintings they created onstage to raise money for abortion funds, while Cyndi Lauper shared a rerecorded version of her 1993 abortion rights anthem ‘Sally’s Pigeons’. Some high-profile names have even taken to the streets to participate in protests – actor Busy Philipps was arrested at one of those last month.

NME was on-ground at the London stop of the ‘Chromatica Ball’ tour, where Nick Levine said in his five-star review that the show “underlines [Gaga’s] unique place in the pop pantheon: the missing link between showstopping ’80s icons like Madonna and Prince, and today’s more open and vulnerable superstars”.

Earlier this month, Gaga and and Tony Bennett were added as last-minute Emmy nominees for their work on the 2021 CBS special One Last Time. A day after that was announced, Gaga confirmed she will star opposite Joaquin Phoenix in the forthcoming sequel to Todd Phillips’ 2019 film Joker.